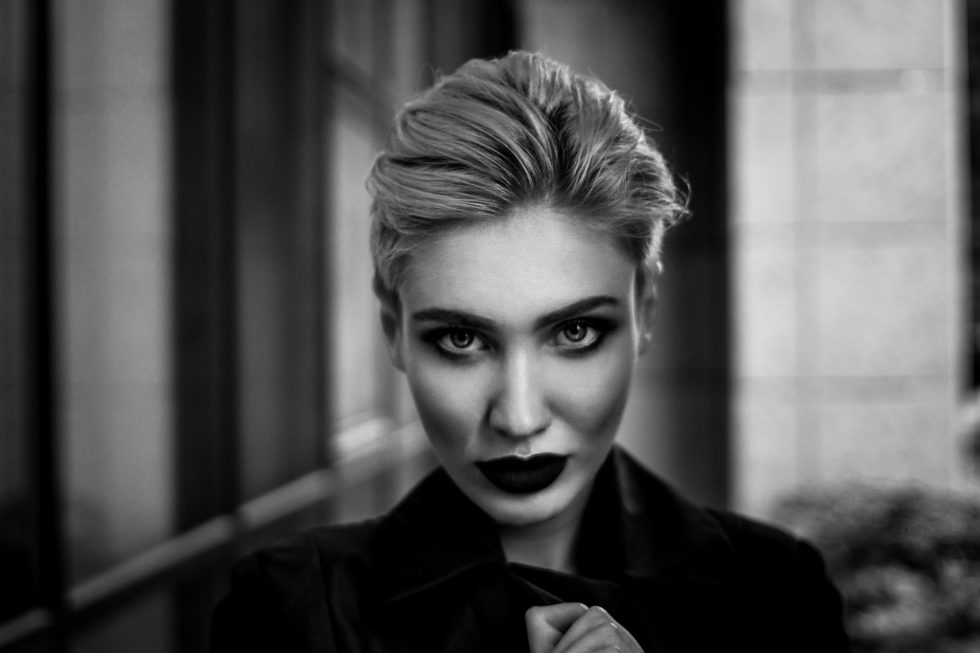 Have you ever been in a situation where you approached a girl and she has seemed real bitchy for no reason whatsoever?

Most guys who have been in this situation take it real personally. They leave the interaction and come back and say what a total bitch she was.

Allowing an interaction like this to affect the way you feel is a bad response to have. Yes I know it can be horrible to experience something like this. I know because it has happened to me a number of times.

You have gotten the courage up to approach a girl only for her to shoot you down for no reason.

If you really don’t think you did something wrong, it most likely is not personal towards you. She probably does the exact same thing to other guys.

Take this on board

You must realise one key fact. The reason she was bitchy to you might be because of her and not you.

Understand that girls, whether they are good looking or not, have their own issues. Some girls have real trouble allowing guys to approach them, just like guys have trouble approaching girls.

There might be other reasons, but hopefully you get the point.

What can you do?

If you can understand and accept why other others are the way they are, then you will have a better understanding of interactions between yourself and others. You will also find that you don’t get as angry or hateful towards them if you better understand where they are coming from.

It’s key to remember one thing. You can’t blame others for your own downfalls. If you keep getting negative responses off others then you are probably doing something wrong, not them.

So make sure that you understand when you have fucked up or when the girl is just being wary because of one of many issues she may have.

Also remember not to hold it against the girl. If she has her own issues then feel sympathy not anger towards her. We all have our own problems so don’t be too judgemental.