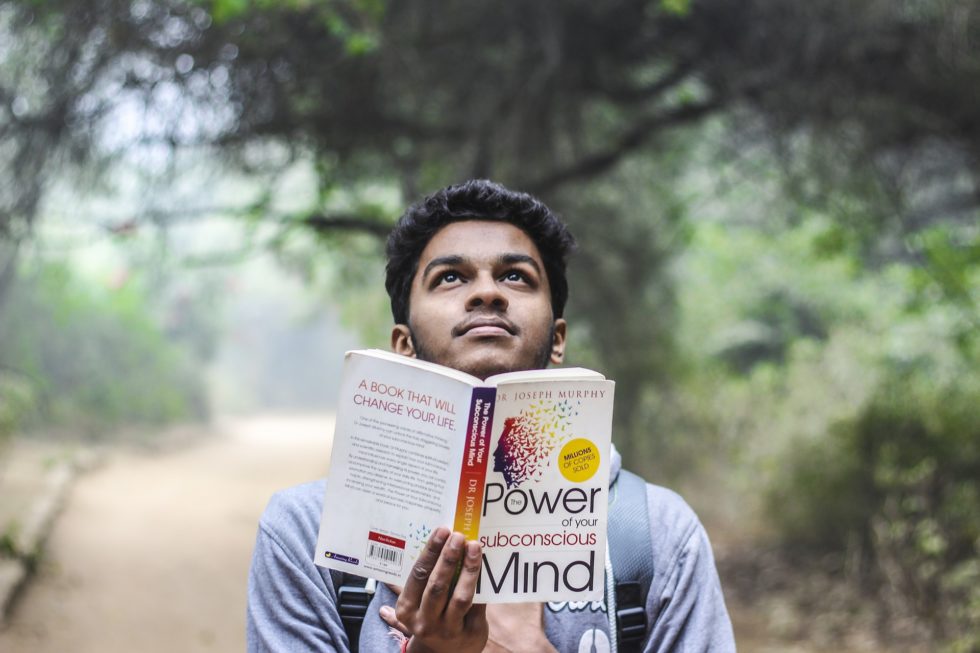 If you happen to be a nice guy, I’ve got some bad news. Statistically speaking, you’re earning less money and getting fewer girls than a bad boy. The universe doesn’t care about how good you are to other people; you do finish last.

After all, everyone in your life – parents, teachers, Hollywood flicks – told you that being nice pays. Be polite; don’t be so selfish; share your toys with the other kids. That’s how things are supposed to work.

As a kid, I was taught the same junk many parents tell their kids:

“Stop doing that, [child’s name]! Everyone’s looking at you! What will people think if you do that?”

This taught me to be afraid of what other people might think, and that fear persisted as I started growing up.

Talking to a cute girl was the hardest thing in the world to do because what if she thinks I’m weird? Standing my ground in an argument was tough because I don’t want to offend anyone!

Eventually, I realized how much I was letting myself down by thinking like this. My reserved, polite behavior wasn’t a choice: I was just afraid of what might happen if I acted boldly.

And that’s what truly defines a “nice guy”: his friendliness comes from a position of weakness. He avoids conflict and looks to other people for validation. A good person, on the other hand, can be assertive and even confrontational.

When You’re “Nice,” You’re Not Nice to Yourself

I’m sure you know at least one stereotypical jerk – the type who doesn’t care about other people and their feelings. He does what he wants, when he wants.

And yet, girls fall for him; he gets ahead in life.

That’s because he puts himself first while a nice guy puts everyone else first.

Read that a few times so it really sinks in. Prioritizing other people over yourself is actually OK; self-sacrifice is noble, to an extent. But if you never think about your own needs, neither will anyone else.

So what I encourage you to do is focus on what you want. Learn to put yourself first and be efficient.

Be Efficient at Getting What you Want

Judge all your own actions by one simple criterion: “will this get me closer to where I want to be in life?”

If what you’re doing isn’t conductive to your goals, why are you wasting time? You have to be efficient. Life is short; if you’re not getting what you want now, when will you start?

If you’re confused about what you want, decide ASAP. A good starting point is the Why Exercise. But even without it, you should be able to distinguish what you want from what others want of you.

Being efficient isn’t a matter of learning; it’s a matter of unlearning. If you’re doing something because you feel you have to, stop and think. Things that do nothing for you have no place in your life.

For the record, I’m not telling you to be a jerk. This is by no means a post about being Machiavellian. Responsibility, honesty and positivity are amongst the most important human values.

I am telling you to be yourself and make your own decisions, though. There is no reason to be friendly – or do anything else – out of fear or weakness.

Don’t be nice; be efficient.