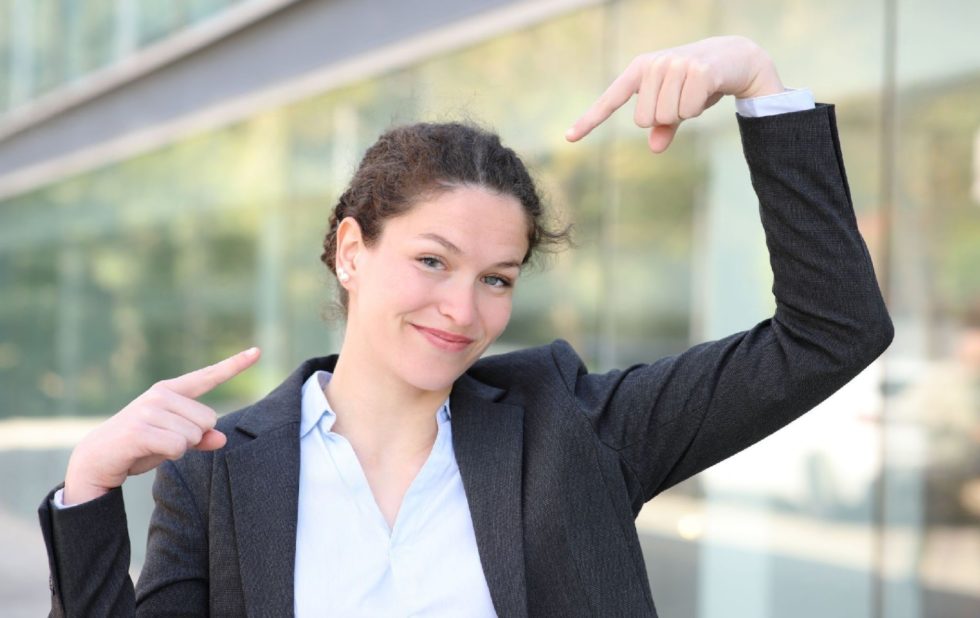 I’d be interested if you have a comparable list on how to identify the red flags for bad girls who are likely to behave like the woman here.

That’s a fair question, and as I’ve been thinking it over I’ve found that applying the same standards women use doesn’t really work. Women are attracted to men for a whole host of reasons, and struggle with the question of how to read a guy’s intentions. We don’t want to have sex too soon and lose his respect, but we don’t want to hold out so long that he seeks satisfaction elsewhere. For women, it’s critical to observe a man’s character over a period of time to assess his willingness to enter into a committed relationship.

Character is very important in women too, but men are primarily drawn to women via physical attraction. Their interest in a woman is immediate upon seeing her, and she may wield considerable power over him based on her sexual attractiveness. Women are generally willing to enter relationships, but men worry about finding out down the road that a woman was not who he thought. How can a man verify a woman’s character quickly, so that he doesn’t get caught up in a relationship with a woman who is unlikely to be monogamous over the long-term?

If a man avoids one thing in a woman, he will increase his chances of long-term happiness a thousand fold: 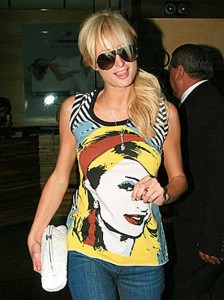 It used to be that the word narcissist wasn’t thrown around lightly. We saved it for sociopaths and historical figures like Machiavelli and Napolean.  Female examples were rare, and generally found in fiction: Rebecca of the Daphne Du Maurier novel, Gloria Swanson as Norma Desmond in the 1950 film Sunset Boulevard. In its worst form it is a diagnosable personality disorder (NPD), and historically, 75% of those diagnosed with NPD have been male. However, researchers who have recently studied narcissistic personality traits in the American population say it’s an epidemic, increasing just as fast as obesity since the 1980s, and that much of the growth comes from women. Twenge and Campbell, authors of The Narcissism Epidemic, studied 37,000 college students (2006) in an effort to understand modern levels of self-involvement:

1. In 1982, just 15% of college kids scored high on the Narcissistic Personality Inventory, but that number has risen to 25%, largely due to a greater number of narcissistic women.

4. Nearly 10% of 20-somethings are thought to have NPD, and it’s estimated that 26% of people now in their twenties will have developed NPD by the age of 65.

A personality disorder characterized by a pattern of excessive emotionality and attention-seeking, including an excessive need for approval and inappropriate seductiveness, usually beginning in early adulthood. These individuals are lively, dramatic, enthusiastic, and flirtatious.

They may be inappropriately sexually provocative, express strong emotions with an impressionistic style, and be easily influenced by others. Associated features may include egocentrism, self-indulgence, continuous longing for appreciation, feelings that are easily hurt, and persistent manipulative behavior to achieve their own needs.

Female narcissists focus more heavily on physical appearance that male narcissists. They often overestimate their own attractiveness, and focus on displaying or flaunting physical attributes. Scientists think there may be a link between narcissism and anorexia or bulimia.

In summary, female narcissists see their lives as a running feature film with them in the lead, receiving accolades at all times. Women narcissists in their 30s and 40s who are unhappily single will generally blame their unpartnered state on being too independent, feisty, strong-minded, intimidating and intelligent for most men. They have little self-awareness.

What Caused the Narcissism Epidemic?

There is far less social pressure to demonstrate character than in past generations. Daughters who once would have been disciplined for spoiled behavior are now allowed to dictate the dinner menu, or veto a family move.

The self-esteem movement, which was intended to create happy, friendly children, produced a generation of kids who filled their rooms with “Participant” trophies and congratulated themselves for showing up. In fact, Twenge and Campbell found that 30% of students felt that they should get good grades just for attending class. Indeed, grade inflation at the country’s best universities is a serious problem, and Cornell West was rumored to have regularly given all A’s in his course at Harvard.

During the 1960s, the core American value of individualism began to morph into self-admiration. The human potential movement stressed introspection and self-improvement, intending self-actualization. However, the concept of self-esteem became a shortcut to the hard work of real personal change.

During the 70S and 80s, Americans became obsessed with celebrity culture, and eating disorders skyrocketed.

Today, social media breeds narcissism by constantly encouraging women to post flattering photos, and create online profiles that stress their uniqueness. Facebook, Twitter and YouTube all require self-promotion, bringing out the narcissist in us. Reality shows promote the most ordinary, unimpressive people as special, and we follow their dysfunctional lives with fascination.

As Twenge and Campbell point out, when I was growing up, it was normal to hear the following kinds of  remarks from parents:

Who do you think you are?

Just wait until your father gets home!

Because I said so, that’s why.

My generation became parents and flipped the script. We justified our decisions at great length when our children disagreed with us. We gave up our own interests to spend hours building Lego structures with our kids or ensuring that our little soccer player got all the development she would need to get recruited to play in college someday. Psychologists used to believe that narcissism resulted from emotional damage in childhood at the hands of cold, neglectful parents. However, the data has never supported that theory, and now it’s widely accepted that narcissism grows from inflated feedback. American parents want super-achieving children, and we’ve insisted we have them, even if we have to create the fiction. Instead, we’ve created a generation of Special Little Snowflakes.

Hooking Up And Narcissism

Twenge and Campbell believe that hookups, FWBs and other no-strings relationships are a manifestation of the narcissism epidemic. Hooking up is considered a selfish act, in that it is about self-satisfaction rather than generosity toward another person. When couples do commit to a relationship, they often continue to wrestle for the upper hand, and relationships are often characterized by lack of emotion, antisocial attitudes and an emphasis on physical appearance. In addition, parents pressure their children to achieve, claiming that “love can wait.” That adds to the appeal, at least in the short-term, of no-strings sexual relationships.

“It changes what is normal behavior in dating,” says Campbell, referring to the hookup culture among youth that has left modern-day parents wringing their hands. According to Campbell and Twenge, the rise of the hookup culture and narcissism rates had a convergent evolution—a link they see as significant. “One of the hallmarks of a narcissist is short-term relationships that don’t require a lot of emotional investment,” says Campbell. Adds Twenge: “The current trend right now, especially among younger people, is that ‘I’m going to focus on myself, not on forging an emotionally close relationship.’”

Hannah Seligson’s article Do Narcissists Have Better Sex? for The Daily Beast makes another observation:

In fact, narcissism, even in small doses, has shifted courtship into a high-stakes relationship culture. Now that people think more highly of themselves, expectations of what a relationship should be like have skyrocketed into the realm of superlatives. Twentysomethings not only expect to waltz into high-level career positions right out of college, they also expect partners who have the moral fortitude of Nelson Mandela, the comedic timing of Stephen Colbert, the abs of Hugh Jackman, and the hair of Patrick Dempsey.

How to Identify a Female Narcissist

A woman doesn’t need to have all 20 of these traits to make a lousy relationship partner. If you can check off even a few of these characteristics, you should head for the hills at 60 mph. The six traits related to physical appearance should be apparent immediately, or within a short time of meeting.

Narcissistic personality traits can be difficult to detect at first. Narcissists always make a strong showing right out of the gate, and it takes time for them to reveal their negative qualities. They will only do so when feeling threatened or that they are not receiving “their due” in some way.

Based on the women of all ages I have known in my life, I think 10% is an accurate estimate of the number of narcissists in the female population. That’s a lot of women who could make you miserable if you’re not careful.

Please don’t date one. I beg you not to fall in love with one. And never, ever marry one.