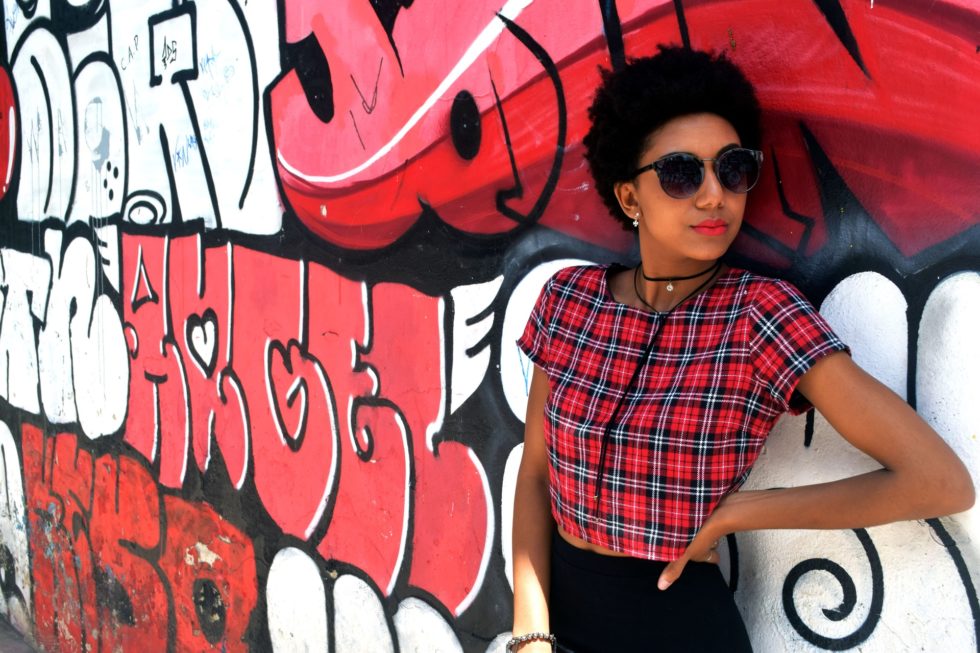 I’m going to confess to you that I am neither a natural Fashionista or a believer that women should dress for men. That said, there are a few rules of thumb that as a dating expert I always hear from guys that they like:

Updating your fashion can also be used as part of a smart way that you signal to yourself that you’re ready for something new. If you don’t believe me, just think of all the women that go blonde post break-up… exactly!

I wouldn’t advocate spending a ton of money or reaching for the peroxide but there is a logic to having a turn out, and a restyle to say to yourself ‘this time it’s going to be different.’ So don’t underestimate the psychological power of your clothes.

That’s because men like to feel proud of the woman that they’ve ‘caught’. Men get this male ego rush when they perceive themselves as having found a ‘rare’ mate and when they’ve had to put some effort into catching you. That doesn’t mean we all have to go back to living in the 1950’s and live by ‘the rules’ though.

Instead of waiting to respond to his text and playing it so cool that he loses interest: just make sure that when you’re first dating, the guy gets a healthy time into your schedule behind everyone else that was in it already. (your friends, family, colleagues and pets all get first refusal on your time!)

And as for that unique bit — if we’re just focusing on the visual it means celebrating what you have. Don’t believe Instagram, there is not one type of woman men go for. Believe me, I work with a lot of men too, and they all go for something different.

So if you’re tall own your height in heels, if you are petite grab some Superga trainers and enjoy being pint sized, if you are slim enjoy wearing tops that don’t require a seriously supportive bra, and if you are curvy you’re in fashion so show it off with figure hugging clothes.

Yes, men like heels (that’s just obvious) and feminine shaped dresses and colors. Remember, if you’re more of a girl, he can feel like more of a guy. So if you want to get approached more, flatter his ego by ‘girling it up’. This doesn’t mean you have to change your style overall but a wide brimmed hat, stiletto heel, or a red lip can work wonders for your ego too.

However, I shouldn’t have to tell you it’s much more important that you look in the mirror and like what you see: because even the trendiest of clothes will be ruined if you’re not smiling in them, and the sexiest heels are pointless if you feel like a staggering giraffe. So never underestimate dressing for you. Wear only what makes you feel confident, and what represents who you are.

This also makes good boy logic. If you dress in a way that pleases you then you will magnetize a guy that likes your attitude and vibe. For instance — tattoos would be hot to most rock and roll guys and a no-go for others.

So communicating what you’re about through your clothes creates a natural filter where guys who are compatible with you should say ‘hi’.

It’s not much fun trying to go around to please everyone (there will always be someone who doesn’t get your vibe) so I’d focus on pleasing yourself… & the percentage of guys out there who are looking for a woman just like you.