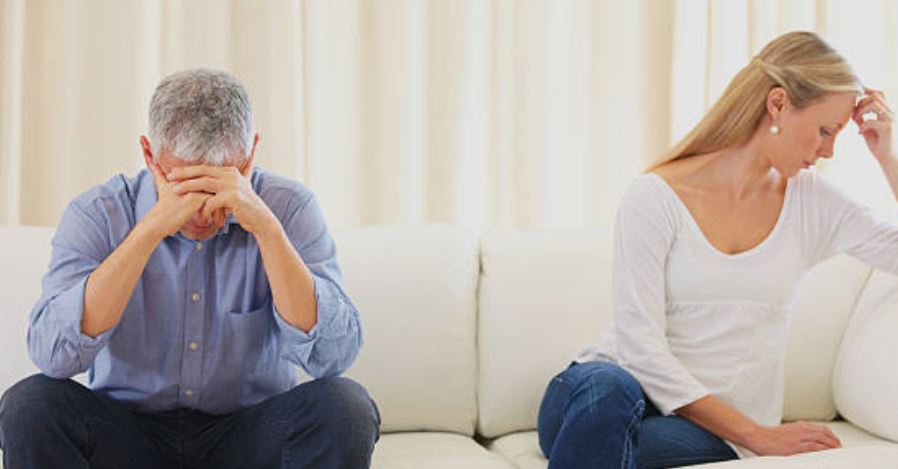 So many things in everyday life seem to be riddled with design flaws.

Neckties. (Thanks for the invention, Croatia! Who doesn’t love slipping a noose around his neck five days a week?) Religion! I’m supposed to just take your word for it that some dude I can’t see is keeping tabs on me? Where am I, the blackjack table at the Luxor? Dog ownership. Because I also want to spend my time away from work dealing with someone else’s sh**.

But the most tyrannical, omnipresent flawed design of all time might just be monogamy. Not that monogamy itself isn’t potentially suitable for certain people, but I’m starting to wonder if, for most of us, it’s an unnecessary convention that crushes otherwise great relationships under its general prevalence.

I mean, come on. There are many things I can promise you I’ll do forever: accept any alcoholic beverage offered me (I’m polite!), use the same stupid voice to impersonate everyone (the Queen of England, Billy Dee Williams, etc.), shriek like a lady at the sight of a cockroach, etc.

But the same girl? Forever? Forever-ever?

I’ve always observed that the stress involved in subverting the certainty that you will want to bang another person (regardless of how much you love your partner) often ends up creating the very situations you’re trying to avoid: cheating.

Half the time it’s the very fact affairs are forbidden and secret that makes them so enticing. If you were in a relationship where discreet and out-of-town sexual encounters were OK, so long as it was safe and not discussed in detail when you returned, would you then be as eager to bone that Red Lobster manager from Columbus just because he pulled off a peacock position at your yoga retreat?

I’m not saying we should all engage in open relationships. I really don’t want to imagine the woman I love doing the Jacksonville Hot Plate with some “career bartender” while back at home I’ve once again accidentally erased “Top Chef” mid-viewing because I’m constantly fiddling with the remote, let alone go to a swingers club and watch it all unfold under black light. But I wonder if just being able to talk openly about how, if you’re attracted to someone else and you’re presented with a safe and discreet opportunity blow off a little steam, you’re not disavowing your loved one’s soul, and that flexibility might prove to be some sort of magic bullet that kills the creeping malaise of many lifelong partnerships.

I’m starting to think that this is a Don’t Ask, Don’t Tell policy that might actually make sense. That perhaps there’s a way to have your cake and have sex with it, too.

You Get Looser As You Get Older

We’ve all heard the spiel about how marriage began as an institution to protect property. But obviously it’s evolved into something with spiritual and romantic components — and that’s great for some people. But for others, the constraints it set up seems to give a rough shake to both men and women. In olden times, women had less freedom and entered into marriages that also served as jobs and cages; they were sequestered in the household with chores and children, while men had most of the prospects for extra-marital affairs in the workplace and on business trips. Today, a married woman is just as likely as a man to share an Old Fashioned with a fellow botanist in a Howard Johnson’s in Omaha.

I think what most of us fear is that you’ll sleep with someone else and like it better, or like THAT PERSON better. Here’s the thing I’ve realized as I’ve gotten a bit older: If you like someone else more than me, it’s not going to start with sex; it’ll start at the level of friendship or co-worker, and our prescribed monogamy will only make you want to bone that dude more, imbuing him with the power of the forbidden. Imagine if I were a bit more sexually relaxed, and you thought you liked Andrew from IT but then when you tried to bone him you found out he had smelly balls? Goodnight, Alluring Andrew, good morning That Guy’s Disgusting. Perhaps I have the mental fortitude to enter into a relationship in which all I require is that my wife loves me and only me, while from time to time she indulges in that thing she has for nerdy Asian guys.

Obviously, we can talk about whether or not monogamy works until the cows come home (and sniff each other suspiciously and go, “Where the f**k have you been?”). But I’m asking you out there because I honestly don’t know. I’m not sure I’m any more capable of being sexually and emotionally progressive than your average Joe Blow or Joanna Dry Hump. I know plenty of people who cheat on their spouses, but the one friend I have who floated the idea of an open relationship to her boyfriend no longer has a boyfriend.

I’ve heard the argument that monogamy isn’t about pretending there’s no desire to say “Hey have you seen my belt?” with someone else, but rather choosing not to do anything about it. This argument makes sense — what makes marriage special is that you’re willing to disregard your desires because you care that much. I’m just not sure I buy that it’s the only suitable way. I’m not sure I buy that an open sexual relationship is somehow lesser compared to a monogamous one. A good, honest, loving relationship — no matter how it’s achieved — that’s the goal, right?

I guess I have to actually have one of these relationships first. Once I do, I’ll put on “The Goonies” and, if she has a thing for Data, I’ll suggest we open it up, sexually.