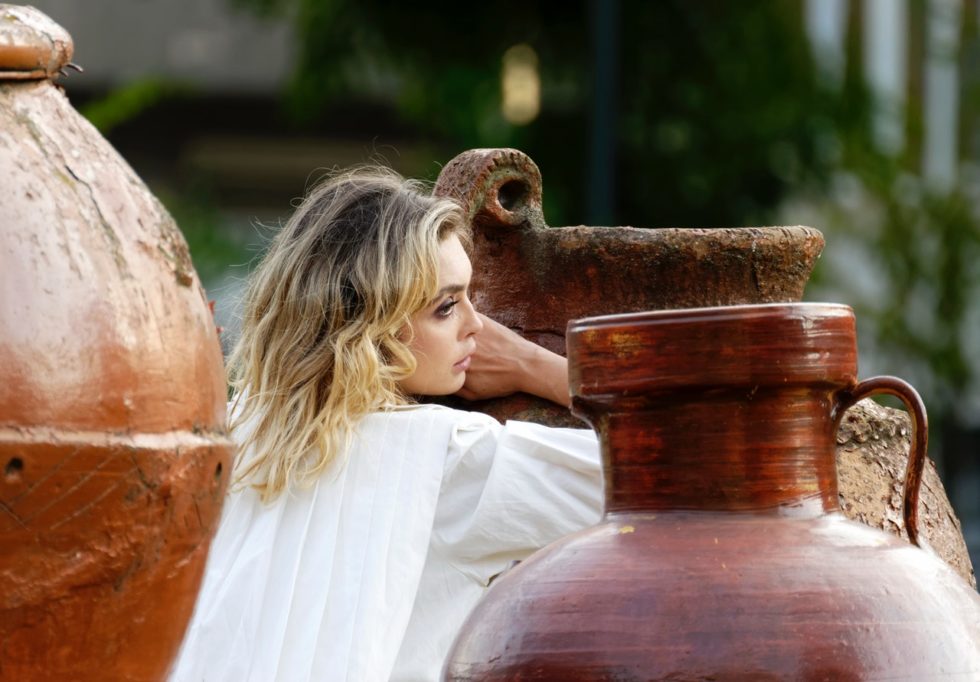 Are you asking yourself if what you did is considered cheating? If so, the answer is probably yes.

I’ve gotten into some interesting discussions with people about what is and is not cheating. If you’re having trouble determining what constitutes cheating (or not really wanting to get real with yourself that, yes, you’re a cheater) ask yourself the following two questions:

If you answered yes to either of these questions, the answer is HIGHLY likely that yes, you’re cheating.

We all have different standards of fidelity and it’s crucial to discuss with your significant other what “cheating” really means in your relationship. For example, I interviewed a girl a few years back on whether or not she had ever cheated. She said nope, never cheated. I asked her how she defined cheating and she replied… “Well, you know, the obvious. Sex with someone else.” I then asked her if she’d ever been cheated on and she said no. 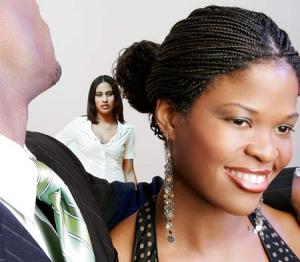 A few weeks later, I interviewed her ex-boyfriend and asked him the same question. He replied that yes, he had cheated in the past but not in a long time since he learned how much it can hurt someone else. I then asked him the same question about defining cheating. He replied, “Something that you know your partner would be upset to find out about. Something you are trying to hide from them.” Since that was rather ambiguous, I asked about specific actions that he considered cheating and he started pulling out stories. Including one from the ex-girlfriend that I had interviewed a few weeks earlier. He included things like secret phone calls, not so innocent lunches, and when you cultivated a relationship with someone else while still in a relationship.

I got the feeling that he’d done a lot of thinking about this subject. The interesting thing to me is that his ex claimed she had “never cheated” but he cataloged her cultivating a relationship with her next boyfriend before their breakup as “cheating.” I then asked him if the people who had done those things felt like they had “cheated.” And I got a torrent of anger over how they excused their actions, didn’t think they’d done anything wrong, never even apologized, etc.

So obviously, he and his ex had different definitions of cheating. Ultimately, I agree with the guy on much of what he considers cheating. And because I know that my cheating standards may not fit the cultural norm, I’m pretty upfront about it in the first few months of a relationship. If you’re being sneaky, there is a good chance I’m going to agree that… yes, you do have a reason to run and hide! 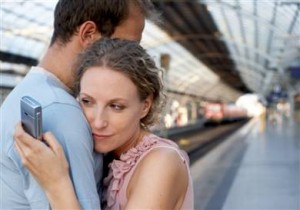 That being said, I know a LOT of people who identify more with the ex-girlfriend in the above example. It’s the actual act of sex and nothing else that constitutes cheating. I even know people who feel that you can’t cheat before marriage. That if you’re dating, even if it’s exclusive, then you aren’t a cheater because it’s not marriage. (Seriously?)

So basically, I think the best rule of thumb is to discuss your expectations of fidelity up front and agree to what the “rules” are for your relationship. That pretty much kills the ambiguity and justification. If you know you’re breaking a rule, then you know that you are, indeed, cheating.

The areas and questions you can explore together:

As for the whole question of “do I say anything?”… that’s a huge and very debated subject. I like what Henry Cloud said in one of his books about if there is deceit, then there is no relationship. It may hurt to hear and share, but I think both parties need all the information in order to make their own decision about what they plan to do. If you hide your infidelity, then not only do you live with the guilt and secret, you steal from your partner the ability to make the decision to love you anyway, find someone who they can trust to keep their commitments or something in between.

**If you know that cheating has happened and want to know more about how to categorize it and if your relationship can survive… read here.**