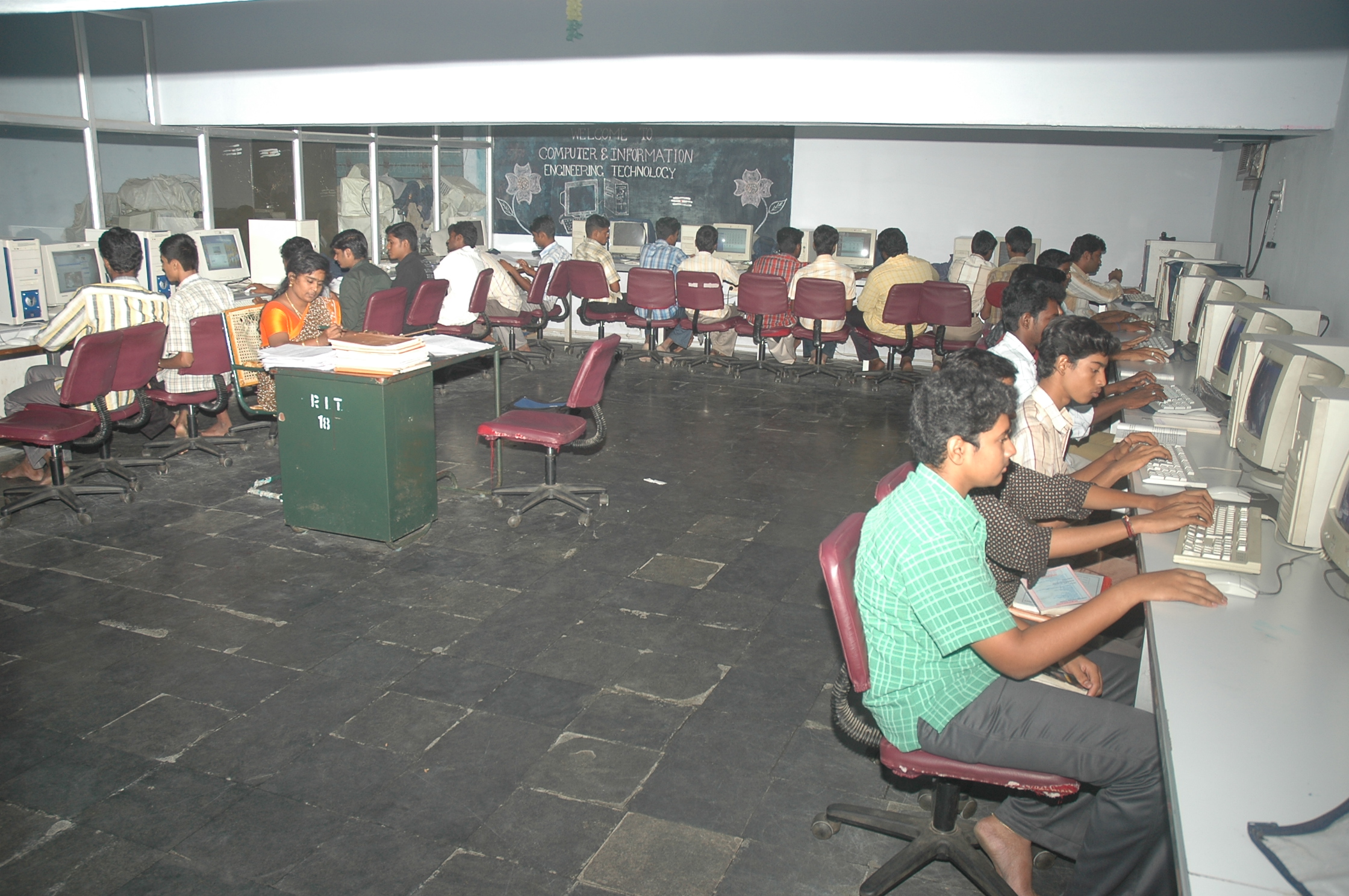 There’s a big reason why nerdy dudes so sexy: They know all our secrets.

IT types have the knack to discover some pretty incriminating info, whether they’re looking for it or not. Read these true stories, and think long and hard about what your network rep might know about you — then try not to blush the next time you see him in the elevator.

“Two co-workers were fired, and since none of us knew why, rumors were flying about layoffs and who was next. So I told my boss I needed to see his computer because there was a virus going around, and I wanted to make sure he was updated. Then I looked for the file where he’d reported the dismissal to HR and found out it’s because he’d caught the two people having sex in his closet.”

“When an old employee leaves and a new one replaces him, we usually save all the old user’s important documents, wipe the computer and re-install the operating system. On one routine re-install, I found a folder named ‘untitled’ and within that folder was another ‘untitled’ folder. Inside the second folder, there was a huge collection of photographs … of feet. After wiping the confused look off my face, I figured that the photos weren’t crucial and deleted them.”

“I worked on our CEO’s computer one evening because he complained it was running slowly. When I rebooted, the instant messenger launched and logged in automatically. A message popped up from a co-worker in another department, and just as I was about to type “Hi, this is XXX, and I’m working on YYYY’s computer,” I saw that it was X-rated. I quickly closed all of his chats and rebooted again. When he came back to his office, I mumbled ‘Looking good!’ and ran off. I heard a few months later that his wife was leaving him because of his infidelities.”

“While repairing the computer of a certain middle manager, we stumbled across a whole ton of pictures of her having sex with her boyfriend.”

“While working to remove viruses from the computer of my boss’s daughter, I found her electronic diary, which detailed her life — including what parties she went to, how much she drank, what drugs she did and who she had slept with. She was 14.”

“We received a frantic call from a notoriously pain-in-the-butt administrator whose hard drive had crashed. She screeched that she had files of the utmost importance that she needed recovered immediately. We put a team of three on it, and spent about 100 man hours and more than $3,000 to an outside consulting firm to help us recover the data. We finally managed to locate the files she claimed were important … pictures of Princess Di, which she had downloaded from the Internet.”

“Some programs allow an IT employee to see everything that a person is doing on their computer as it happens, and most of the time the person on the other computer will have no idea. This program was installed on the computers at a private IT consulter that I worked for. And one day I took control of a friend’s computer from my office. I opened up Microsoft Word and typed out “I’m watching you.” Needless to say, he was scared out of his mind.”

Tell us: What are some of the weirdest or most interesting IT stories you’ve heard around the water cooler?