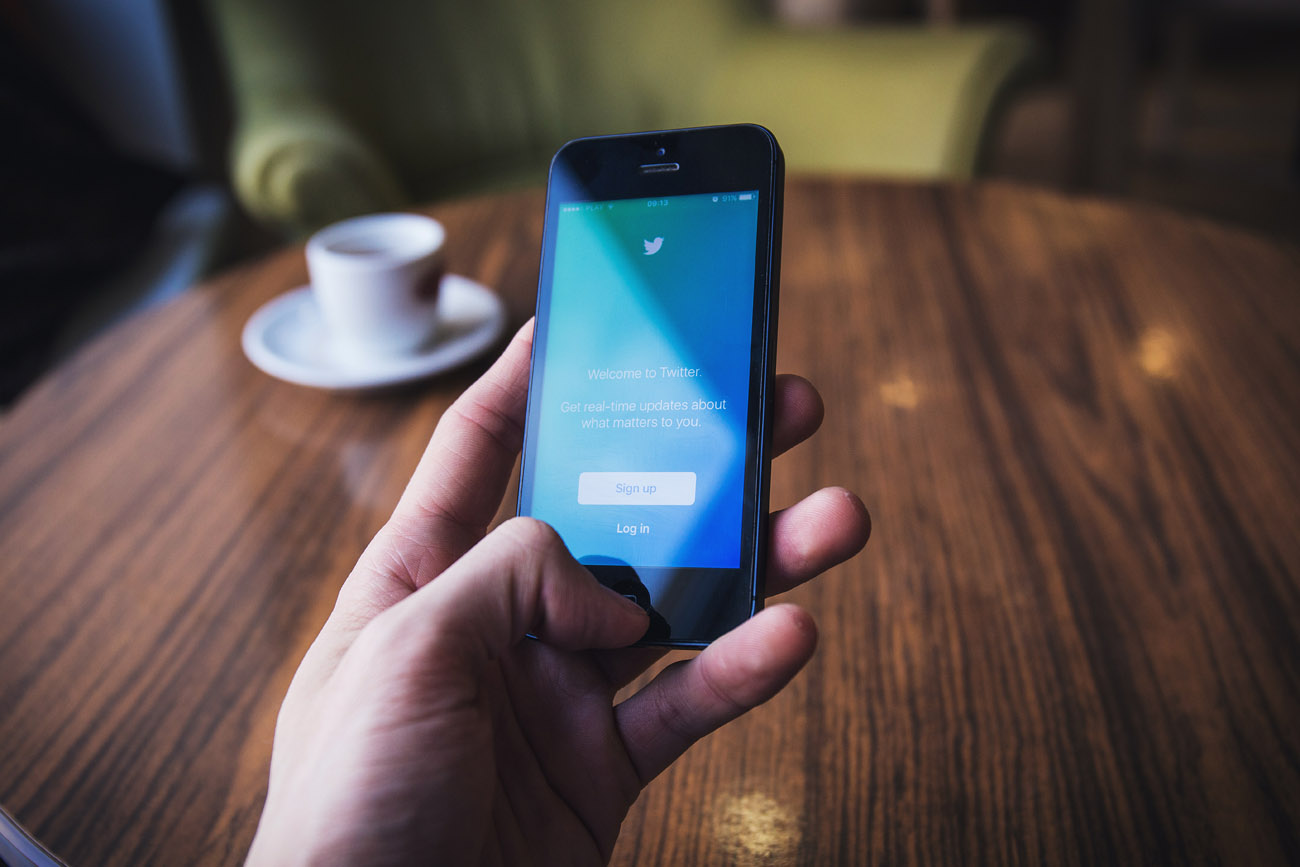 It seems like every day there is a new story about someone getting into hot water for Twittering. Between the G-20 protesters who were arrested for sending Twitter updates, and the waiter who was fired for complaining about not getting a tip from a star of Hung (only in Hollywood, kids), it’s officially not safe to Tweet. In fact, studies show most companies ban Twitter use in the office. How else will my friends let me know that their second cup of coffee isn’t helping them wake up??

Is there no such thing as Twitter etiquette? I have an acquaintance who recently, wait for it, live-tweeted his wedding. Look, I’m certainly guilty of occasional over-Tweets. My girlfriend often calls me out for Twittering while shopping, at the park, or on the ferry to Martha’s Vineyard. (To be fair, I had to tell all my followers that I just saw Jim Belushi. You can see the urgency.) But at your own wedding? That’s where I draw the line.

So here are 10 places you should never Twitter from.

Photo by freestocks.org on Unsplash