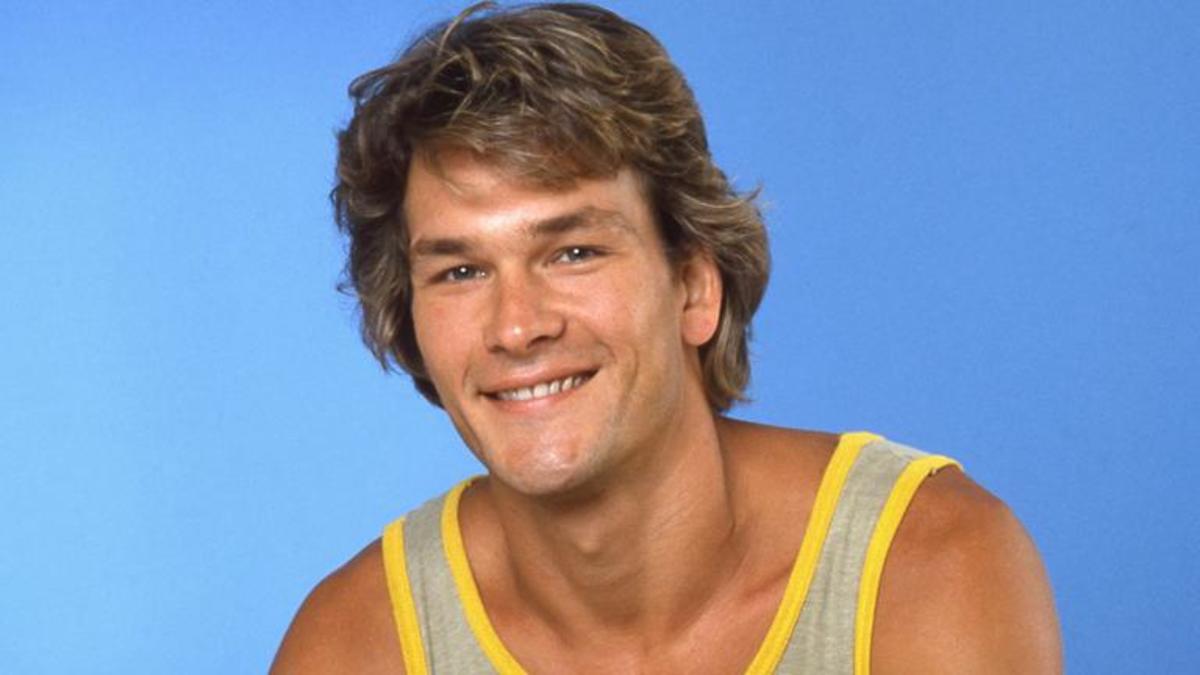 In 2009 we lost the great Patrick Swayze to cancer. He had the looks, the charm AND the talent?! Here are ten reasons why Swayze is the guy we all aspire to be.

Women loved him, men wanted to buy him a beer
Dirty Dancing made women swoon, while action classics like Red Dawn and Point Break belong on every guy’s DVD shelf. He was a one-man date night movie machine.

He could sing the hell out of a cheesy ballad
If anyone else sang it, “She’s Like the Wind” would’ve been terrible. But thanks to Swayze’s dulcet tones, it’s a cheese-tastic classic.

He wasn’t afraid of getting in touch with his feminine side
Whether spinning clay with Demi Moore in Ghost or dressing in drag for To Wong Foo, Thanks for Everything! Julie Newmar, Swayze wasn’t afraid to show off his softer side.

He was loyal to his lady
No Hollywood scandals for Johnny Castle–Swayze was married to the same woman for 34 years and rarely made the tabloids. (Also, this story about how his wife still sends him texts is downright heartbreaking.)

He wasn’t afraid to take risks
While he was best known for mega-hits like Point Break, Swayze wasn’t afraid to stretch his acting muscles in smaller indie gems. Netflix Donnie Darko to check out his underrated performance in one of the best films of the past ten years.

He was a sensitive tough guy
Even when throwing punches, Swayze had a haunting soulfulness. His characters are role models for anyone who ever dreamed of being the hero with a heart of gold.

He taught us that “pain don’t hurt”
As the only bouncer with a philosophy degree from NYU, Swayze’s character in Road House uttered some classic action movie one-liners. See also: everything he says in Point Break.

His hair could stop traffic
No one rocked a mullet quite like The Swayze.

He’ll always have your back in a fight
Swayze is up there with Stallone and Chuck Norris in the ’80s tough guy department. He’ll roundhouse kick the bad guys, and get the girl in the end.

The guy could dance
Any guy worth his salt can dance. But can they lift up their partner in the middle of a lake? When Swayze danced, the world was a far, far more wonderful place.