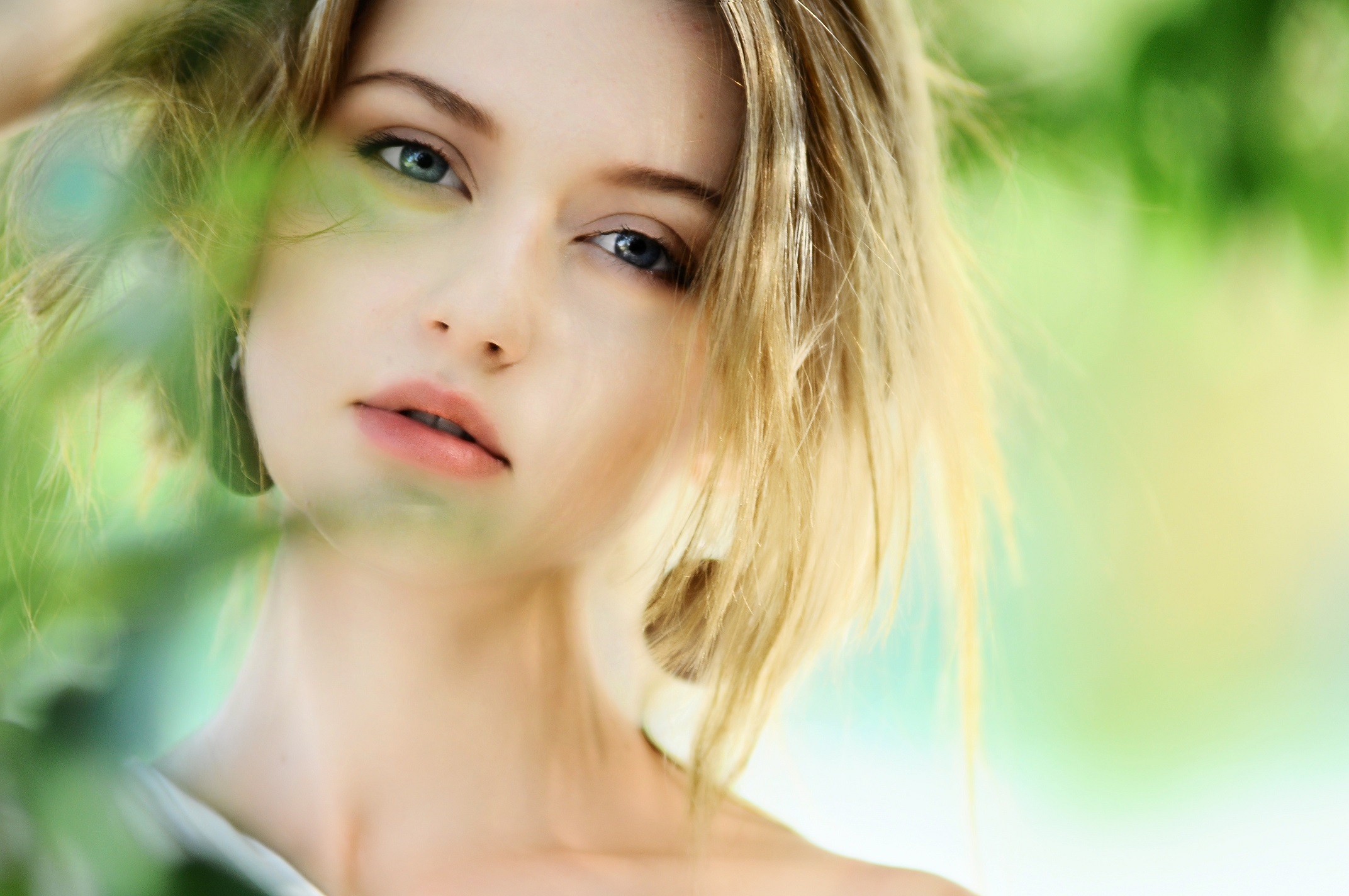 Every guy has their own definition of a sexy woman, for some it’s when a woman wears high heels, other’s enjoy a woman’s voluptuous curves, and others are turned on by a woman’s intellect and demeanor. The list can be endless, every guy has their own “thing” that they see in a woman, and what attracts them. Attempting to find every possible combination is a fruitless endeavor. While some universal truths exist, they don’t apply to everyone or every situation. Someone who’s attracted to curvy women, may consider a slender woman sexy for many different reasons. This situation leaves the question unanswered, what is considered a sexy woman?

There are many physical traits that make a person sexier than the other. These are the ones we often hear about, great butts, amazing chests, long legs, etc. It’s hard to ignore that certain physical traits garner more attention than others. A woman with a pair of long, athletic legs is often thought of as sexy. It’s hard to ignore what men, in general, find attractive. It often begins with a woman’s physical traits. It’s the first thing we see. The problem is, nature often gives you what you have. If you’re born with great legs, or not so great legs, that isn’t anyones choice.

The women who have great physical traits, and present them well, are often seen as sexy. A woman with a great pair of legs, who often wear baggy jeans, could be considered less sexy than a woman who often wears mini-skirts. Every woman knows what they have to get a guys attention, and how to best present them. Low neck shirts weren’t invented just because it was a fashion trend, there’s a tease, a thought that is considered. There are catches to this equation, while something semi-revealing may be considered sexy, there’s also the question of appropriateness. Wearing a club outfit to work lends a different thought than wearing it at the club. There are ways any women can be considered sexy, without having to also be considered as someone who’s easy.

The Characteristics Of A Woman, Her “Stuff”

There’s a gray area when you discuss sexiness. It isn’t physical traits, or how it’s presented, it’s the characteristics of a woman; her attitude, the things she likes, what interests her. There’s this large gray area of personality, emotional connection, and “stuff” that determines how we view one woman’s sexiness. It’s complex, confusing, and the topic of many books, movies, and magazine articles. This area is the impetus for this post. For instance, I’m attracted to women who are geeks or sports fans; I find those two traits sexy. I also find confidence sexy in some women and discreteness sexy in others. In some women it’s a turn off. There isn’t an exact science to being a sexy woman or not, it’s often a combination.

Our hope is to discuss the  gray areas of what men find sexy and attractive, and what we find unappealing and unattractive. Often, in today’s society, we focus on how women can be sexier thru weight loss, or plastic surgery, when there should be a real focus on the person. There are two things that make a woman sexy, good physical health, and good personal health. There’s many times when I’ve met physically attractive women, but due to their personality, considered them as horrendous ugly women.

This topic isn’t just for the women, but also men. Often we don’t know what women find sexy or not. It’s hard for us, because men are often lied to, we’re told the taller we are, the more fit we are, or the car we drive determines out sex appeal. That formula isn’t correct at all.

All of this aims to shed some light on the question of, “What is sexy?”