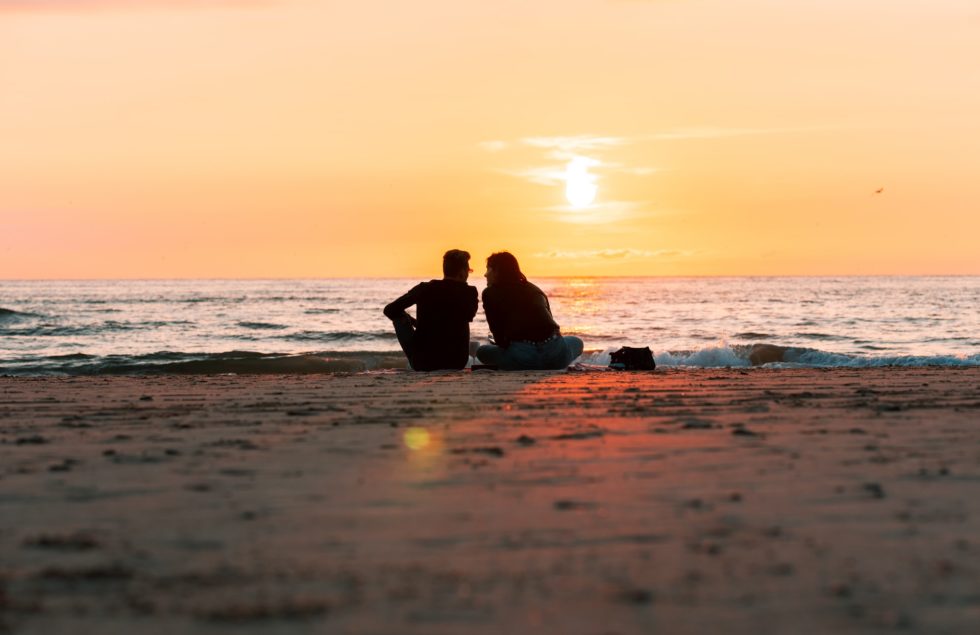 “Women need a reason to have sex.  Men just need a place.”

You are smart, you are independent, you are strong.  You make your own choices about what you do with your body.  When you like a guy, you’re not afraid to show it.

You’re looking forward to going out with the girls this weekend.  Maybe you’ll meet a new boy.  If the time was right, and the boy was right, you could see yourself in a relationship.  Maybe not joined at the hip, but still, a best friend boyfriend might be wonderful.  You’re ready and hoping it will happen soon.  You feel upbeat about the future.

He is in his sexual prime.  Girls are everywhere.  His brain is in his penis.

He has noticed you around and he thinks you’re hot. You’ve never met, but he’s hoping to see you out this weekend with your friends.  In fact, there are a bunch of hot girls he’s hoping to run into.  He’ll pregame first so that when he runs into you he’ll have his game on.  He’s really funny and charming when he’s had a few shots. He’ll be attentive and focused on you all evening.  You’ll leave together and go back to his place, where you guys will hook up. He hasn’t scored in a couple of weeks, so it’ll be awesome. He feels upbeat about the weekend.

This is the world of hanging out and hooking up.  And this is what’s wrong with it:  most of the time it’s a bad deal for girls. If you’re a girl who wants to enjoy a boy for one night and never see him again, then go for it. If you are psyched about the idea of making out with him, but you know that you’ll feel DONE once you’ve finished, then dive right in.  If you’re horny and you want to screw someone one time, you can have a great time. Because that’s what’s on offer, and that’s exactly what he’s looking for. Next weekend you can do it all over again with someone new if you like. There’s absolutely nothing wrong with hooking up randomly if you are getting what you want.

But if you feel awkward and kind of confused the morning after a hookup (not to mention hung over), if you tell yourself and your friends it meant nothing, but you’re double-checking your cell phone all weekend, then you need a new plan.  He acted like he was really into you, so why doesn’t he call or text?  He says he’s really tired of hooking up all the time and he’s looking for a girlfriend, so does that maybe mean you?  Next weekend, will you be bummed when you see him all over another girl on the dance floor?  Or heading back to another girl’s room?  Will you be psyched if he texts at 3 a.m. and asks you to come over?

Or maybe he does call, and you guys hook up four Saturday nights in a row.  He’s been really sweet and cute and affectionate, and you feel like you’ve really been getting to know each other.  Will you be disappointed when on the fifth Saturday he hooks up with someone new?  Or when you ask him what your relationship is and he says he’s not looking for a girlfriend?

Sound familiar?  This stuff happens to girls all the time.  It’s the norm, and that sucks.  If you find yourself experiencing this kind of disappointment, if you’re tired of feeling like the boy always has the upper hand, then you need to be smarter in the way you hook up with boys.  It won’t be easy.  You will have to be focused and patient.  But you can find the relationship you want on your own terms if you formulate a strategy and execute it like it’s your job.