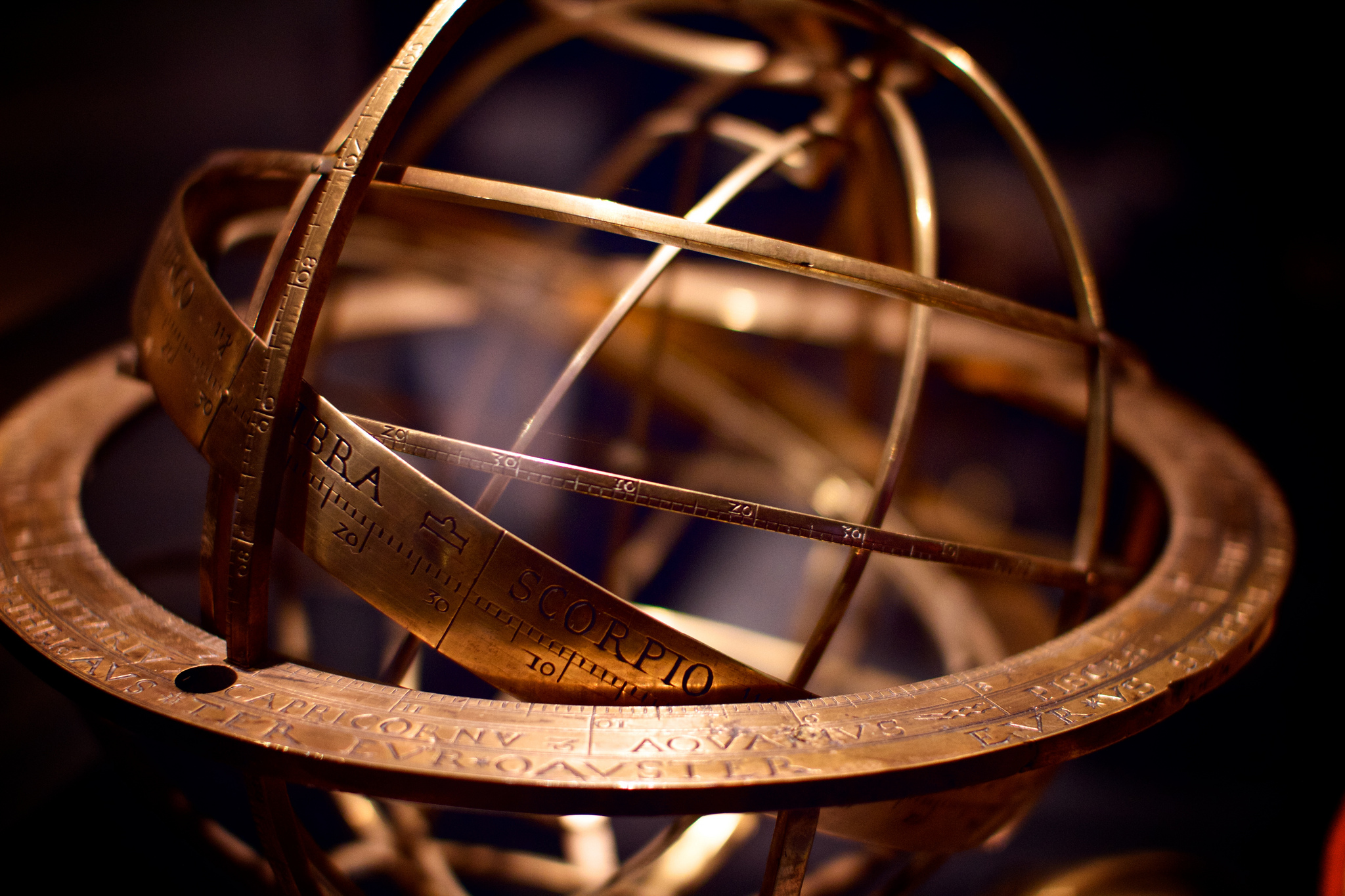 BREAKING NEWS: From now on, schedule your wedding for the 5th, 7th, or 11th month from the day of your birth. It’s the only way to make the stars happy. Apparently.

In fact, you’re really not alone.

Some of the world’s greatest minds and most recognizable historical figures have lived and died by the cosmos—sometimes literally. Here are a few who may make you reconsider the ancient science. 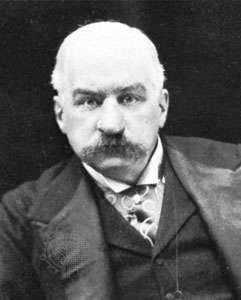 J.P Morgan, the world’s first billionaire, dominated corporate finance at the turn of the last century. His business savvy led him to amass a corporate empire that is still a powerhouse one hundred years later.

Impressed? Don’t forget to thank Morgan’s astrologer, Evangeline Adams. Morgan used astrology to determine the best timing for business moves. Legend has it that Morgan was set to board the Titanic, but Adams told him not to.

Think astrology can’t hold up in the world of modern finance? Here’s a simple tip from financial astrologist David Williams: “The galactic center is the source of powerful x-rays and infrared rays, and when our solar system enters the area of influence, stock prices rise.” 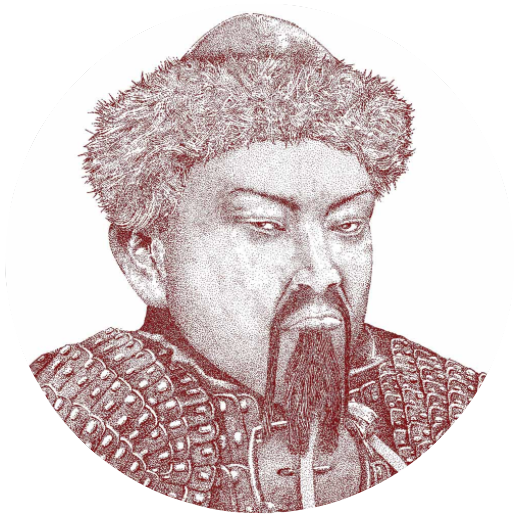 “With Heaven’s aid I have conquered for you a huge empire.”

You may recognize Genghis as the 13th-century Mongol leader who slaughtered massive civilian populations in an attempt to conquer the known world. He didn’t do too badly for himself: by the end of his life, his empire spanned from the Sea of Japan to the Caspian Sea.

But Genghis didn’t only rely on himself and his terrifying army. The indomitable Khan believed that he was subservient to a “celestial government.” He had an astrologist as a chief advisor. Divination preceded all military campaigns. 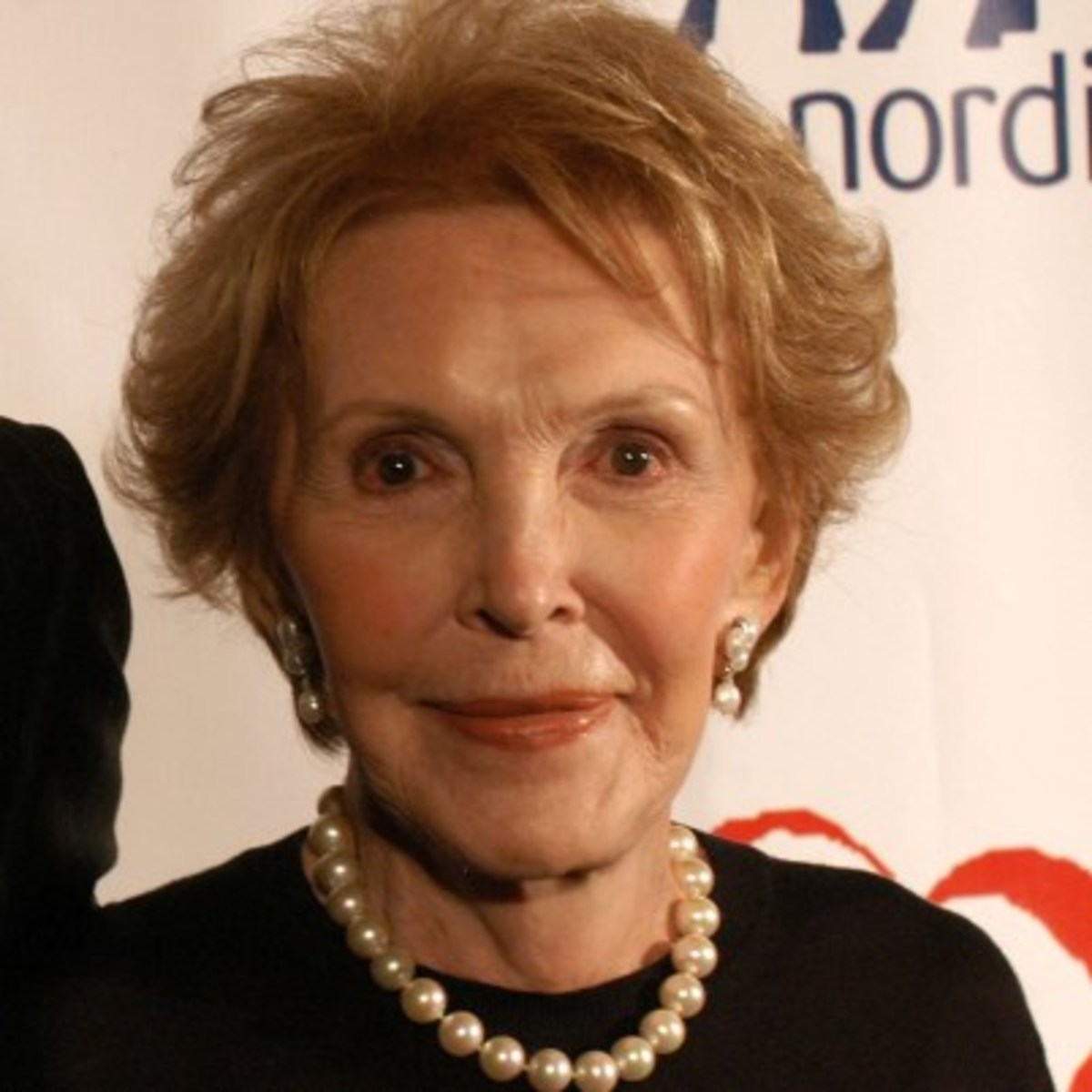 This former-actress-turned-First-Lady was the wife of one of America’s most iconic presidents. She’s famous for the considerable sway she had over her husband.

And who had an enormous influence over Nancy? An astrologist name Joan Quigley, who the First Lady used to determine when President Reagan could hold press conferences and journey abroad.

Here’s a snippet from the predictions of Joan Quigley, Nancy Reagan’s astrologist:

Jan 20    nothing outside WH–possible attempt 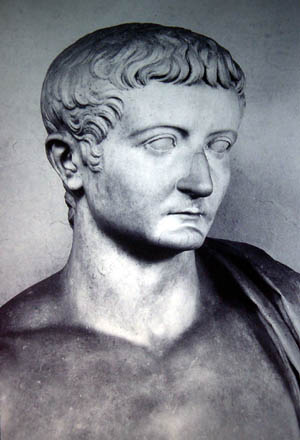 One of Rome’s most notable military generals was also one of Rome’s most devout believers in astrology. It’s been fabled that Tiberius liked to hurl astrologers who predicted his doom off a cliff. Don’t believe it? Read Tacitus’s The Annals.

And while you’re at it, check out Cicero’s De Diviatione. You can learn how the Romans used the feeding patterns of sacred chickens to predict the success of a battle. Before one battle in the First Punic War, the chickens didn’t eat. Guess how the battle ended. (Hint: badly).

“Forethought we may have, undoubtedly, but not foresight.”

One of the world’s greatest military strategists left us with two simple lessons: never invade Russia in the winter, and always listen to your seeress. Mademoiselle de Normand warned Napoleon against the Russia campaign. She also predicted his divorce. And his future unhappiness. Napoleon put her in prison. 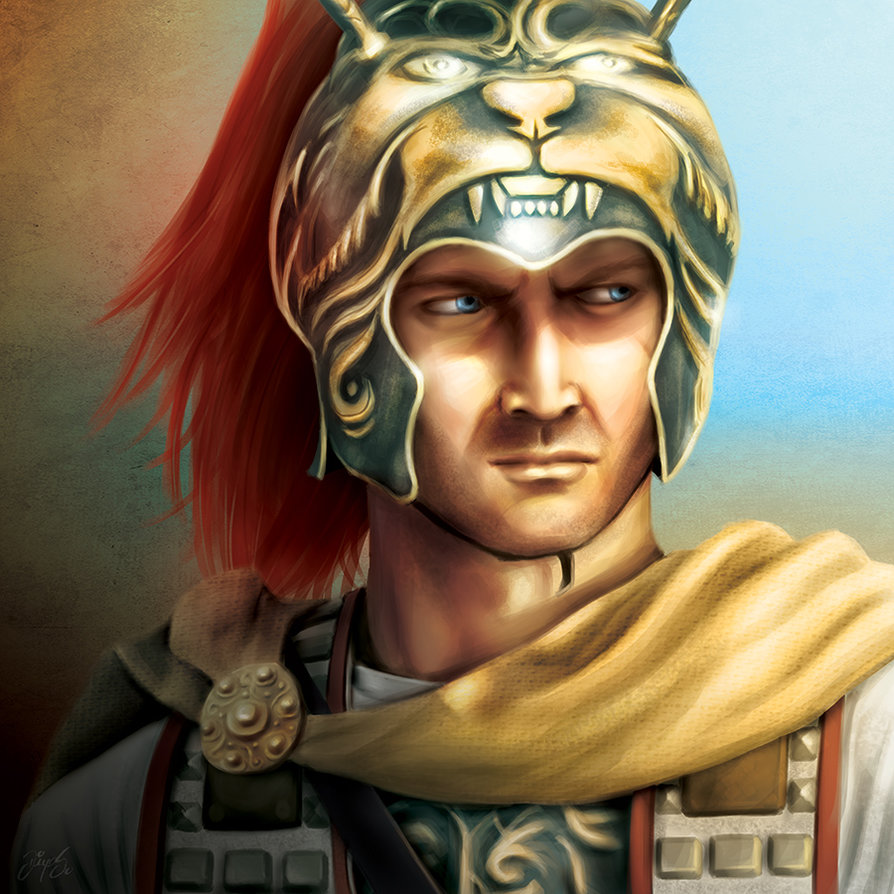 In 331 BC, the King of Macedon, who ruled of one of the largest empires in history, was poised to sack Babylon. But before the siege, astrologers warned him not to enter the town from the east. If he did, he’d be facing the setting sun in the West. So, Alexander picked up his entire army and tried to enter from the west.

There are several versions of the story, but they all end badly. Ultimately, the west entrance was blocked, and Alexander re-entered from the East. As fate would have it, he died shortly after.

Perhaps if he had been able to invade from the West, as the astrologists had advised, Alexander would have lived to complete his planned invasion of Arabia. And then who knows what would have happened to history.

Here’s an Italian astrologer you’ve probably never heard of. He warned the Count of Montefeltro before battle that he’d be victorious but would suffer a knee wound. Bonatti made sure Montefeltro took proper medical dressings with him.

Lo and behold, the Count of Montefeltro did win the fight, did suffer a knee injury, and did have proper medical dressings with him.

Caesar studied the rotation of the stars before battle. But he should have paid better attention his seer, who predicted Caesar’s death on the Ides of March (and not just according to Shakespeare).

Rome actually had a long-standing flirtation with astrology:

1.) Emperors would sometimes engineer their deaths to fulfill prophecies by astrologers, just so they could be seen as legitimized by the cosmos.

2.) Augustus Caesar justified his rule by using a naval horoscope.

Are Horoscopes Worth It?

Back to your love life. Countless popular horoscopes look to the stars to determine exactly whom you should date, what you should wear, and when you should get married. Should you be listening?

Certainly not to most horoscopes out there. But it’s never a bad idea to have an open mind. Believing in love and believing in the cosmos are not entirely different from each other. Astrology stems from a conviction there are still inexplicable and mysterious powers in the world that rest outside of our control. The same belief guides love. (Just ask a poet). For more information on horoscope and psychic readings, check out the Psychic Guild online and their list of approved astrologers.

We seek to understand both mysteries – the cosmos and the heart – in similar ways. Both encourage us to question whether we are playthings of a pre-determined plan or the products of our own free will. And even though both are forces we can’t control, we still can’t help being affected by both.

Perhaps the beauty of love and the stars is that we may never be able to explain either completely. As Rabindranath Tagore once said, “love is an endless mystery, for it has nothing else to explain it.”

10 Reasons Why Patrick Swayze Was the Ultimate Guy