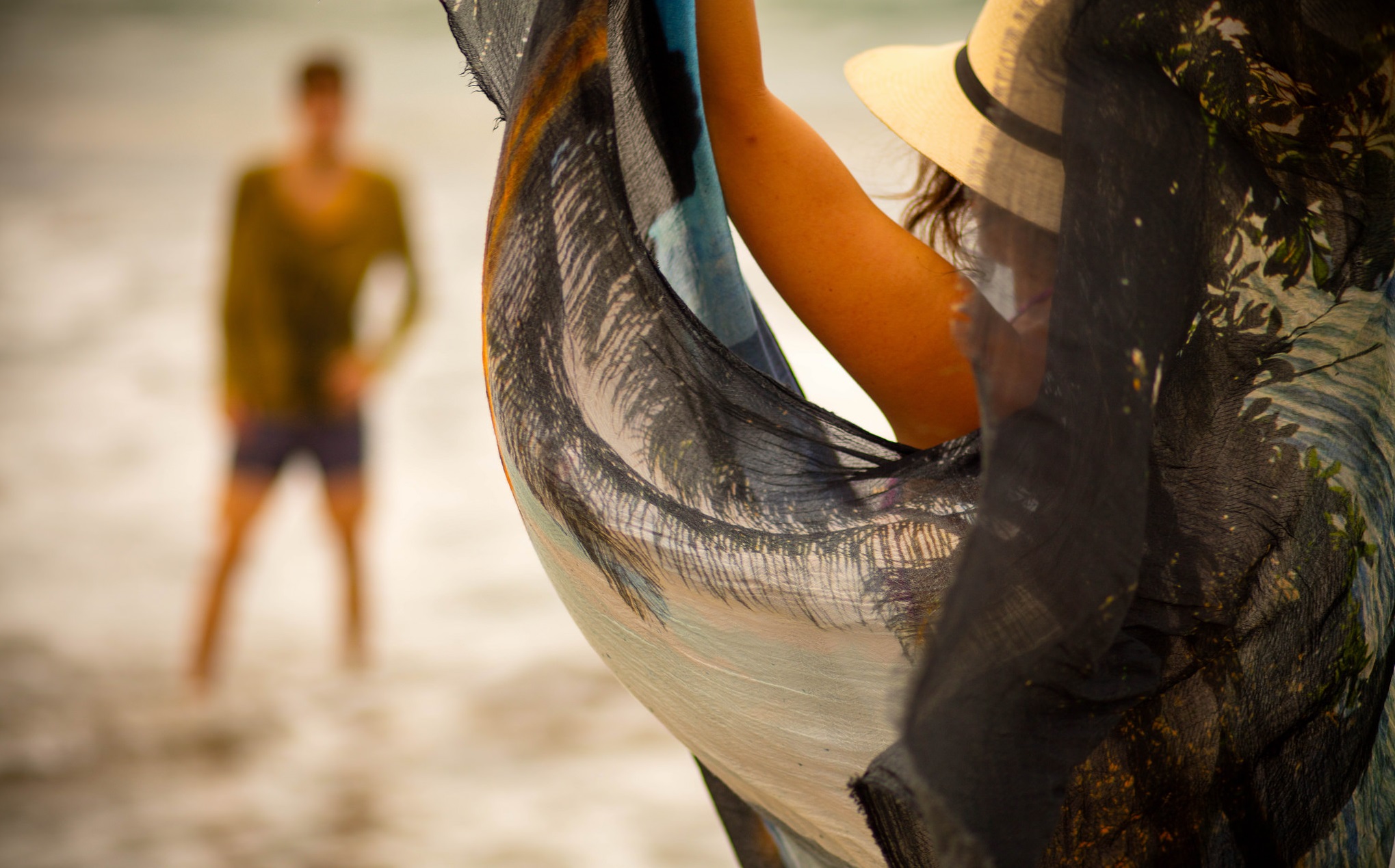 “I have a question that I’ve often asked but it never got answered. And it is a topic that’s never been covered before here. My BF of 2yrs has a learning disability that has never been treated. He harbours a lot of insecurities due to this. I’ve often tried to encourage him to seek help but he’s opposed to it.

Meanwhile, I am very intellectual and love to learn. He says being around me makes him feel stupid and inferior. Yet I have never done anything to contribute to this, and he agrees, his insecurity coupled with the fact that I know he has this LD, and that I’m intellectual is too much for him.

Yet we really love each other and want to be together. But this issue often creates conflict as you can imagine since it makes him feel so inferior. I have asked him what I can do to alleviate these feelings and I’ve taken some of his suggestions, but he still feels like this from just me being who I am.

I feel I am doing everything I can as his GF to be understanding and there for him; but I also know it’s not healthy to have this kind of dynamic in a relationship. Are we doomed? I know it would help if he sought professional help for this, even if I went with him on occasion, but he says he’s too afraid to face it.

I don’t know what to do and I feel the more we go on without doing anything, the more it is destroying our otherwise great relationship. I’m sorry for the multiple posts, but I’m really in need of someone else’s opinion, and since it is of a private nature, it’s not like I can talk to anyone I know about this :(“

This happens much more than you might think, and to both sexes. Just Google “feeling inferior in a relationship” and you get some 10 million hits to advice of varying quality, mostly bad, trite or obvious.

Lets start with the obvious. This is nothing to do with you as a person, or the pair of you as a couple. This is his problem, and only his problem. The guy has been laughed at, teased and made to feel dumb his entire life, so it is no surprise that he avoids thinking about it. He won’t seek help because he feels it is useless.

He is dead wrong.

That is the fear talking. The fear of failing, of not living up to expectations, of being laughed at and pitied. The fact that not trying at all guarantees he fails and stays, in his mind, an object of scorn, totally passes him by. It is safer not to try. Not to show just how bad he actually is. To keep some pride in himself, if only by hiding his deficiency.

Now, who says it is unhealthy to have this sort of relationship? If you can’t talk about it at all, yeah, that would be a walk away deal, but you can talk about it. You do.
You love each other enough that he has admitted to you there is this problem. Whether he likes it or not, and he probably won’t, in telling you the problem at least a part of him is admitting he needs help in fixing it, and actually wants to fix it.

As to what to do, well I can tell you what not to do. Never pity him, never lie to him, and never treat him as anything less than the man you love and respect. The disability is not the man.

He has a learning disability – so what? It is important to him, but to you it should be on a par with him having a slight limp, or needing to shave twice a day. Not important at all, in other words. If you don’t think it is important, treat it as important or give it any meaning, gradually he will not either.

You can help him – slowly and carefully – if you both wish. You have (correctly) not said which LD or combination of LD’s he has, but every damned one of them can be improved with practice, therapy and hard work. Won’t lie, there is no magic wand here, but you love to learn, and most learning disorder therapies are well within the capability of anyone to learn.

The improvement is slow and gradual, especially in adults, but it is measurable. Outside, professional help will show faster improvement, but only when he is ready to take that step. Probably sooner than you think once you get him started.

One final thing for you. You love to learn, to read, to think and to talk things over, right? Don’t stop doing that. Partially as, no matter how severe his learning difficulty is, he can still learn verbally, but mainly because you should never, ever wall off a good, or even harmless, part of yourself for anyone. That is part of you, the woman he fell in love with. The woman you are. Don’t change it.

Now, some words for him – tell him straight or not, it is your call.

Look mate, stop fussing. You don’t get upset because your lady can give birth and you can’t, do you? You don’t think you are a failure just ’cause the mechanic down the local garage can listen to your car for ten seconds and tell you the fault. You don’t stop walking just ’cause some people can run a mile in under 4 minutes.
You don’t stop trying because some jackasses laughed at you when you were a kid.

No matter what you do, there is always someone better at it. That is life. No reason though to not try. And don’t give me a load of bull about “It is not who I am.” or “I can’t.” Your lady is being forced to be not who she is through your behaviour. Show some love, respect and dignity here.
And yes you bloody well can learn. Whether you will or not is entirely up to you.

Hope this helps ya some.