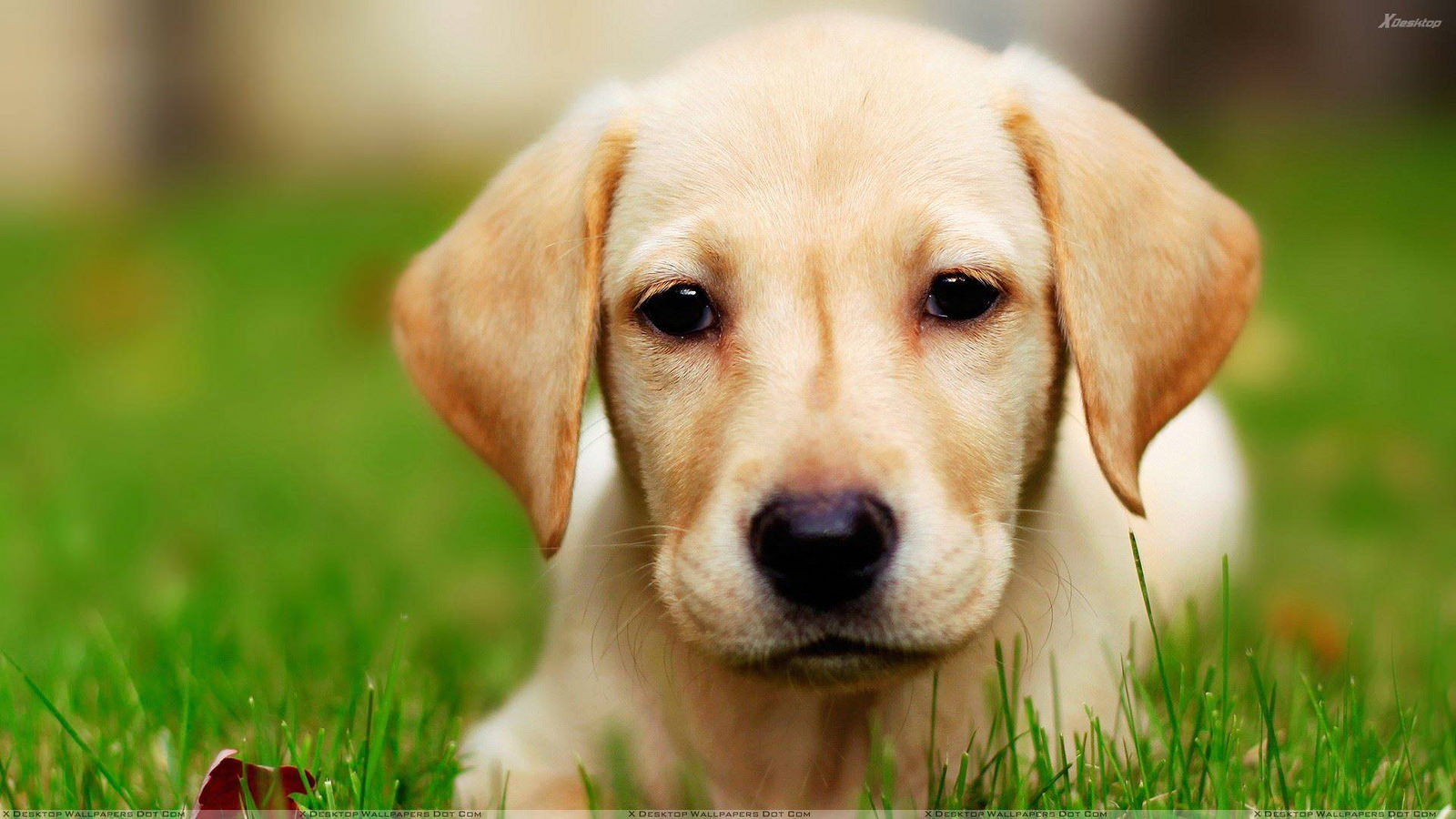 Are you struggling with relationships? You’re in luck. Man’s best teacher might just be man’s best friend.

Throughout history, our pets have had a lot to teach us – and not about animals, but about ourselves.  Take a look at how some of the world’s most famous historical figures have valued their pets, and how the love of an animal can teach us a lot about love in general.

The Horse of Alexander the Great

His name was Bucephalus, and by all accounts, he had a huge head (literally). If you’ve heard of him before, it’s because he’s one of history’s most famous horses.

Legend has it that Alexander tamed his horse at the age of thirteen. Philip, Alexander’s father, was supposedly so impressed by Alexander’s talent that he exclaimed, “O my son, look thee out a kingdom equal to and worthy of thyself, for Macedonia is too little for thee.’

Buchephalus followed Alexander the Great into battle as the general carved out a massive empire. The horse died in the Battle of the Hydaspes, and Alexander named a city in his honor – Bucephala. Alexander also built him a temple, called Peritas.

The relationship between the man and his horse illustrates how even the most indomitable pillar of strength must have a teammate, and a reliable one. Without his horse, Alexander couldn’t have gotten very far. Literally.

For more information, read Franz Kafka’s unsurprisingly bizarre short story, “A New Advocate,” in which Bucephalus becomes a lawyer in the afterlife. Or check out the meeting between horse and boy in the 2004 film, Alexander.

The dogs of Louis XIV

“He always had seven or eight of [his dogs] in his apartments, and found pleasure in feeding them himself, to make them know him.” -M. le Duc de Saint Simon on Louis XIV, 1778

Want to treat your dog well? Build a palace, call it Versailles, and then let them live in the master bedroom.

The Sun King (1638-1715) took over the French throne at the ripe age of four, and reigned for seventy-two years (one of the longest reigns in the European monarchy). By his side was his collection of favorite dogs: Blonde, Bonne, Nonne, Ponne, Folle, Mitte and Diane. A painting of them is hanging in the Louvre.

Louis XIV, one of the most powerful kings in history, is credited with championing art, literature, and music in France, and spreading a flourishing French culture around the world. He is also known for his devotion to his dogs, all of whom were a respected part of his extravagant court. Dog biscuits were prepared by the Royal Court baker, and the dogs themselves slept in the king’s bed.

What’s the take-away for human relationships? There are some things that will always trump beauty, money, and fame. In any relationship – be it romantic or platonic – loyalty and affection are always the best bedfellows.

One of the most impressive poets and womanizers of the 19th-century had a surprisingly sensitive soft spot for his pet. Boatswain, his dog, died of rabies, after being extensively nursed by Lord Byron himself.

Never was Bryon’s famous philandering, infidelity, and instability less visible than while he grieved over his dog. Forget charges of sodomy – on November 18, 1808, Bryon was just another man who had lost a friend. At least he put his poetic talents to good use, and wrote Boatswain’s epitaph.

Are deposited the Remains of one

Who possessed Beauty Without Vanity,

And all the Virtues of Man

In many ways, Bryon extolled the virtues he could not find in himself—or his species. His dog taught him how to be a better human.

Oh man! thou feeble tenant of an hour,

Debased by slavery, or corrupt by power –

Who knows thee well must quit thee with disgust,

To mark a friend’s remains these stones arise;

I never knew but one – and here he lies.

The presidents of the United States have always had a collection of strange pets. Jefferson had two grizzly bears patrolling his yard at one point; President Buchannan had a herd of elephants, sent to him by the King of Siam; President Andrew Jackson had a swearing parrot (no surprise there). But one of the most enduring relationships between president and pet was FDR and his Scottish terrier.

It was 1944, and Roosevelt was up for re-election—for the fourth time. His opponents had honed in on a scandal from earlier in the year: apparently, while on a campaign tour on the Aleutian Islands, Roosevelt accidentally left behind his dog, Fala. It was rumored that Roosevelt sent a Navy Destroyer to fetch Fala at an enormous taxpayer cost.

On September 23, 1944, in a campaign speech, Roosevelt had this to say on the subject:

This humanizing remark drew large support for Roosevelt—and his dog. Roosevelt was re-elected, and Fala (called “The Informer” by the Secret Service) became a celebrity, second only to Todo from The Wizard of Oz. In fact, during the Battle of the Bulge, American soldiers would ask each other the question, “what is the name of the President’s dog?” to screen for German infiltrators.

Future presidents learned this from Roosevelt’s speech: a beloved pet has the power to touch the collective American soul. Nixon’s “Checker’s speech” aired exactly eight years after “the Fala speech.” At the time, Senator Nixon was accused of receiving illegal “gifts” for political expenses. On national television, he joked that regardless of what anyone claimed, there was one gift he wasn’t going to apologize for:  Checkers, his little black-and-white dog. Both Nixon and the dog were met with resounding support.

The ability to love an animal has always been seen as an endearing trait, as it indicates selflessness, loyalty, and compassion. Ironically, it takes an animal to make us feel more human.

As a parting note, there’s a particularly relevant story about a boy and his dog that recently hit the web.

The boy – age six – had a 10 year-old Irish Wolfhound who was dying of cancer. It was a hopeless case, and the family decided upon euthanasia. The boy was present for the procedure, and watched his dog pass away. In a discussion afterwards, both boy and parents discussed why animal lives were so much shorter than human lives.

The boy had the best explanation:

People are born so that they can learn how to live a  good life — like loving everybody all the time and being nice, right? Well, dogs already know how to do that, so they don’t have to stay as long.”

Whether the story true or not, it does exemplify the lessons animals have always taught us about the best kind of love. Our pets tend to love unconditionally, and with all their heart.

We’ve been given several more decades to live—and love. Let’s make them count.

In the meantime, watch the most heartwarming pet video on the web.

How NOT to Pick Up Strippers

The Dilemmas of Male Virgins