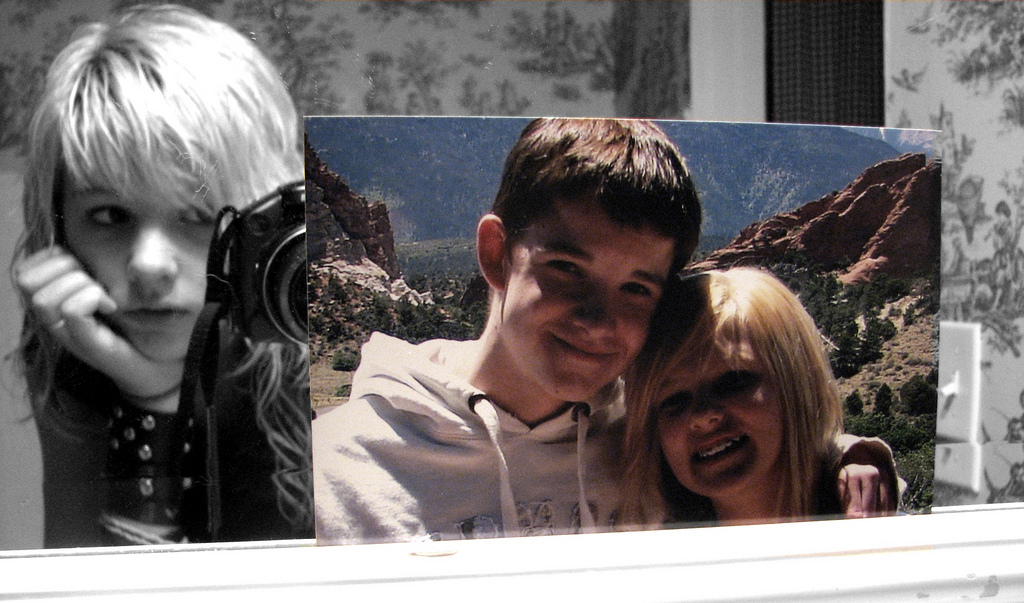 Put it in writing

“I’d been dating my guy Tony for a few months and had pretty much moved in with him. One weekend we had plans to go away to a bed and breakfast on Saturday morning. As we got up and I started the coffee, he said, ‘Babe, this isn’t working. I cancelled our reservation for the weekend. I’ll go out for a run, and when I come back, you and your stuff needs to be gone.’ Then he went out jogging. Something snapped, and after I packed my few belongings while leaving a trail of tears, I found a nice, fat indelible marker. I wrote ‘Tony is a meanie’ all over his good work shirts (he was in finance, and they were nice shirts…). Not very mature, but I figure, hey, he didn’t break up with me in a mature way. I took pleasure in hearing from friends that he went ballistic when he saw my handiwork.”

The smell of defeat

“I’d been courting Sarah for a while but she always came up with more and more hoops for me to jump through. She’d demand tickets to hot sports events, nights at clubs that were insanely hard to get into, and so forth. But I was crazy about her, and jump I did. Well, one weekend the deal was she wanted a lobster dinner for her and her girlfriends. I set it all up on the patio at my apartment complex and spent way too much money on the lobster and everything. Over dessert, she tells me she’s not really feeling it with me, but what a lovely meal. I plastered a big smile on my face when I heard the news, but inside, something snapped. While she was enjoying the dessert, I scooped up all the starting-to-smell leftover lobster, shells and everything, put it in a nice little shopping back and then snuck it into the trunk of her Mercedes. I hope the ‘you stink’ message came through loud and clear when she discovered the surprise at some point in the following days.”

Cut the tension with a…

“We had a difficult relationship from the start, so when I broke up with her, I was kind of prepared for trouble. But not this kind of trouble: Turns out she had copied my keys without my knowledge, so I came home one night to find my ex sitting on my bed, naked, surrounded by every knife from my kitchen. Nervously I asked her to leave. Then she picked up one of the knives and flung it in my direction! It whizzed past my head and actually made a BOING noise as it thunked into the wall. She said, ‘Omigod, I can’t believe I did that!’ and I said, ‘Omigod, I can’t believe you got it to stick in the door like that!’ It broke the spell, and without another word, she sheepishly put on her clothes and left the building, never to be heard from again. Thank goodness!”

Snoop ’til you drop

“When my boyfriend of ten years broke up with me, yes, I went a bit nuts. Even though we co-owned our apartment, once he moved out I changed the locks and began digging through his things. I wrote down his social security number (for what? So I could apply for benefits?), hid his passport (again, why? So he couldn’t flee the country?), went through his bank statements (why?!), and held his computer, clothes, and all of his possessions hostage. I’m amazed he didn’t call the cops on me. Eventually he and I reached a truce and I allowed him to collect his things, and today, believe it or not, we’re actually great pals. Maybe it’s because I got all of my anger out of my system!”

Talk about a tearjerker

“When a guy named Tim dumped me unceremoniously, I convinced myself that he really did love me, he just needed to be convinced of that fact. So I went to work, literally, borrowing my company’s video-editing equipment to compile a reel of the funniest breakup scenes from every movie I could think of. They were all there: Say Anything, Postcards from the Edge, The Single Guy (a particular classic)… just the heartbroken parts, snipped apart and then run together in what I hoped was a funny, charming plea for reconciliation. Funny and charming were two of the things he did not find it. Instead, he found it… psycho! And in retrospect, I must admit: It was a bit over the top. And misguided. And embarrassing. And the bottom line is, it didn’t work. What a waste of time and energy!”

“I’d been with my girlfriend for almost seven years when she suddenly left me. I was sad for awhile, but then I found out she’d been cheating on me for a long time: That’s when I really went nuts. She’d left her password on my computer, and I quickly found out it was her password to everything. So I logged onto her work account and deleted all her emails, her files, and anything else I could find. She could never prove it was me, though she did call me in a frenzy to ask if I’d done it. At that moment, I suddenly realized that hmm, it was a little crazy. But I honestly think I’d do it all again in a heartbeat.”