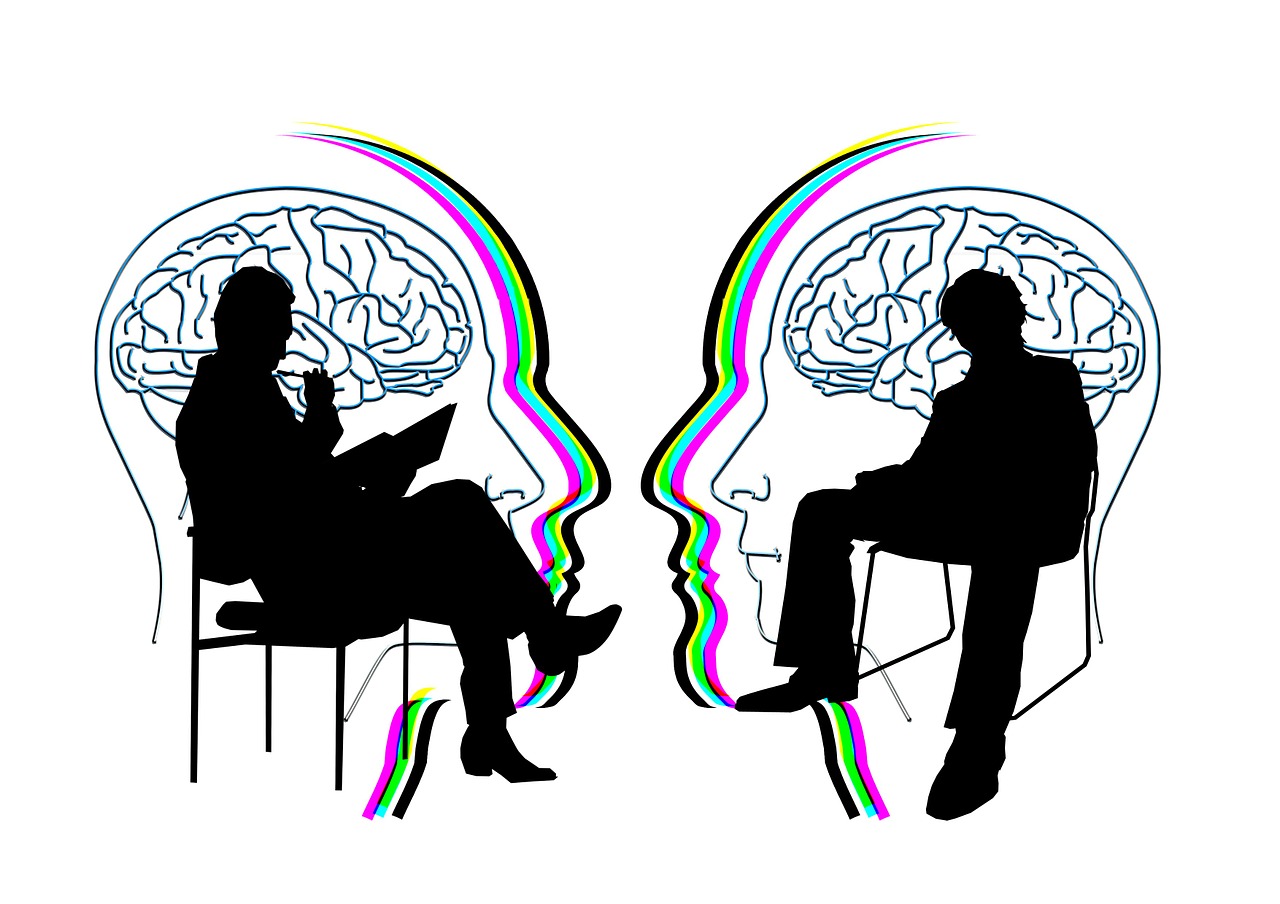 Here at Loveawake, we get a lot of questions from you that go like this:

Since we can’t answer every question, here’s a handy guide to translating some common things that guys say so you will know what they really mean when they say them.

He says: How about we skip the party and stay in tonight?
He means: So we can have sex.

He says: You’re a great friend.
He means: But nothing more.

He says: I think we should take a break from each other for a while.
He means: So I can pork other women and not feel guilty about it.

He says: You look nice today.
He means: You look incredible today, but I don’t want to make it obvious how nuts I am for you.

He says: You’re like a sister to me.
He means: I love you both, but I don’t ever want to see you naked.

He says: I’m kind of tired tonight.
He means: But if you want to do all the work, I wouldn’t say no to you jumping my bones.

He says: I need some space.
He means: You seem a lot more serious about me than I am about you.

He says: I’m not looking for anything serious right now.
He means: Except a serious amount of nookie.

He says: We only went out a few times.
He means: But we shagged about 47 times.

He says: Give me a call some time.
He means: I’m not really into you, but if you want to pursue me, that’s cool. At the very least, it will be an ego boost.

He says: Some guy will be very lucky to have you.
He means: Because I know you will never fall for me.

He says: This is our third date, isn’t it?
He says: What time do you go to work in the morning?
He means: I WANT SEX!

He says: We haven’t spoken for ages and I’ve been thinking about you.
He means: I haven’t gotten laid in almost three months and no one else is available.

He says (in the middle of a great orgasm): I love you.
He means: I love that incredible thing you are doing to me right now. During sex, take anything we say with a grain of salt!

He says: I really like you.
He means: I think I am falling in love but if I say that word, there is no going back. We are carefully advising you that we are into you.