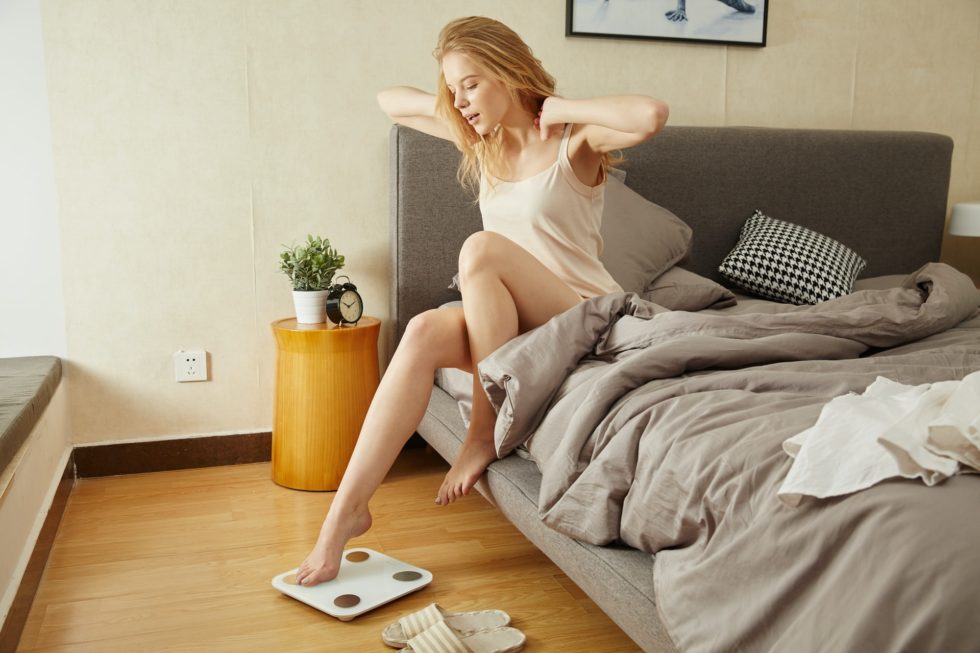 Life—in its grand totality—is the most thrilling journey on which you’ll ever embark. Philosophical horse shit aside, that statement is completely true. It’s full of ups and downs, good things and bad, triumph and defeat. By the time it’s over, you’ll have learned all the things that matter, and also all the things that do not. Through great personal exploration, you’ll be able to recognize the things in life that are worth keeping around, and those that are worth tossing away. Of course, it never hurts to have a friendly finger pointed in the right direction every once in a while. Here are six things to give up to find happiness. It’s funny how obvious this one sounds, yet it ends up first on this list because it’s also probably the most difficult thing to do. “Friends,” significant others, acquaintances… Hell, even family members. You’re going to spend your entire life trying to maintain relationships with people who simply aren’t worth your effort and attention. It might take you some time to realize it, and it may take even more time to work up the courage to do something about it, but it’s important to keep yourself grounded by the fact that you aren’t anyone’s doormat. If you find yourself in a quasi-parasitic relationship with someone, get the hell out of there while the going is good, and don’t look back. That’s easier said than done a lot of the time, but it doesn’t make your need to leave any less legitimate. Photo: Getty Images/Tim Hale Photography Listen… You could be the most likable person on planet Earth. You could be the guy who calls his mother every night, always has his friends’ backs, volunteers at soup kitchens, helps lift everyone around him, isn’t weird in social situations, is loyal and hardworking, etc.—you could be a literal perfect human being—and some dickhead out there will still find a reason to not like you. Your shirt is too loose, your shoes are too brown, your teeth are too clean, whatever. The point is, you’ll never be able to make 100 percent of the people in your life happy, and, the sooner you come to terms with that, the better off you’ll ultimately be. What I’ve personally found is that by knowing what I want for myself, and taking the necessary steps to make it happen, I ultimately worry less about what others think of me because I’m confident in the man I am. If I like me but you don’t like me, you’re probably not worth me worrying about anyway. Photo: Getty Images/Matthias Ritzmann

3. Your Need for Control Life happens. No matter how much planning or plotting or sacrificing you do, life is always waiting just around the corner to throw a stick into the spokes of your bicycle. And, the more intricate your plan is, the more things there are to go wrong. It’s best to make general plans that flex easily, and then take care of the finer details as you move along down the road. Moving along and expecting nothing (but being prepared for anything) is a surefire way to ensure that you’re never too devastated when things don’t work out, because it’ll always be easy for you to pivot and move elsewhere. Photo: Getty Images/opolja Let me clarify here that when I say “give up grudges,” I don’t mean that you shouldn’t hold people accountable for their actions—especially if those actions are hurtful ones against you. What I am saying is don’t dwell on or lose sleep over the people in this world who hurt you or betray you. Write them off for the pieces of shit they are, cross them of the list and move on with your damn life. If the universe crosses your paths again and they want to make amends, feel free to do with the situation as you please. The idea here is less about forgiving someone else, and more about you—and not letting what they did to hurt you have a lasting negative impact on your life. Photo: Getty Images/opolja Don’t ever be the kind of man who needs to make excuses. Making a mistake sucks, but being the kind of guy who makes a mistake and follows it up with a million excuses is even worse. After all, life isn’t about whether or not you’re going to screw up every once in a while—that part is a given. What really matters is how we handle the mistakes we make, and the precautions we take and learning we achieve in order to make sure history doesn’t repeat itself. Good or bad, if you’re the kind of man who stands in front of everything he does, people will respect you and you will live a better life. Photo: Getty Images/oneinchpunch

6. The Need to Gossip This is one of the most unnecessary and immature things you can do, and if you’re the kind of person who can’t manage to keep other peoples’ names out of your mouth, now is the time to change. Not only does gossiping draw negative attention to you as the kind of person who spreads rumors or fans flames, but it also could significantly damage your relationships with both the people about whom you’re talking shit and the people to whom you’re talking shit when they realize you’re not a trustworthy or forthright person. Photo: Getty Images/Oliver Rossi