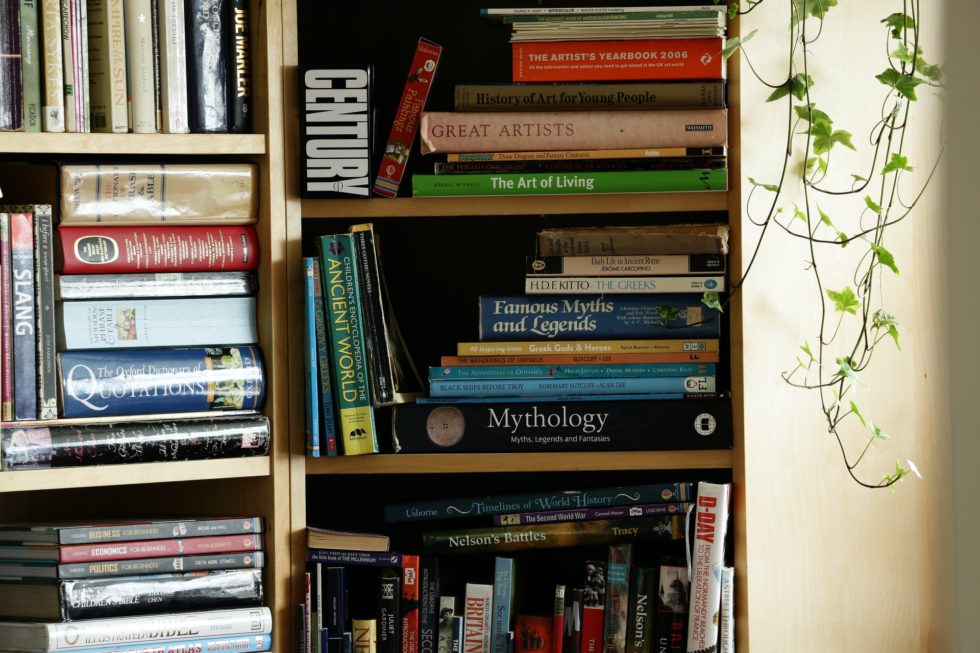 Like it or not, you’ve gotta be able to drop some knowledge when literature comes up in the company of a woman you adore. The gal who’s going on and on about the The Notebook, all wobbly-kneed about Ryan Gosling, becomes considerably easier pickings when you inject, “and I’m not usually a fan of Nicholas Sparks!” Furthermore, some authors’ best lines elicit stronger reactions than others. Here are 10 to try. The Fitzgerald renaissance came via Leo, but stick to the source material, not the actor. Go-to quote: “He waited, listening for a moment longer to the tuning fork that had been struck upon a star. Then he kissed her. At his lips’ touch she blossomed like a flower and the incarnation was complete.” As doomed a love affair as ol’ Gatsby and Daisy were, your mourning of the couple that never actually was with the object of your affection is the stuff of nightcap invitations. This appeal here has less to do with Brad Pitt starring in the adaptation of his best-seller Fight Club than you might think. Go-to quote: “We’ve all been raised on television to believe that one day we’d all be millionaires, and movie gods, and rock stars. But we won’t. And we’re slowly learning that fact. And we’re very, very pissed off.” Not necessarily lovey-dovey, but you know what it is? Relatable and raw. And especially with edgier chicks, that’s a great place to start. Sometime around the late ’80s, the drunken diatribes yielded by Bukowski’s pen suddenly became the stuff of wooing women. Mickey Rourke may have had something to do with it. Go-to quote: “And yet women—good women—frightened me because they eventually wanted your soul, and what was left of mine, I wanted to keep.” Sounds off-putting, but Bukowski’s candor is ultimately what got him embraced, particularly by women. Just be careful: She may then begin to expect the same from you. Chicks dig Will. Having your own fave line, one far removed from Romeo and Juliet, is the way to go. Go-to quote: “Love looks not with the eyes, but with the mind, and therefore is wing’d cupid painted blind.” From A Midsummer Night’s Dream, it’s not so deep in the canon that it’ll reek of geek or player, and it couldn’t be more spot-on. If you haven’t figured out along life’s road that A Christmas Carol’s cranky Ebenezer is really just about as broken-hearted a man as literature has ever seen, it might be too late for you. Go-to quote: “A man is lucky if he is the first love of a woman. A woman is lucky if she is the last love of a man.” Offer to make a toast and lob this gem into the mix. She’ll swoon. Trust me. I mean, since he was mentioned at the outset and all. Fact is, you can only plumb the depths of Sparks so much; otherwise you’ll get friend zoned or, worse, invited to her book group. Go-to quote: “My daddy used to tell me that the first time you fall in love, it changes your life forever, and no matter how hard you try, the feelin’ never goes away.” A recent survey of female readers determined this quote is not only one of the best in all of literature, but one of the sexiest too. If you drop it in conversation, you could be in. Just be sure to mention Sparks, not Gosling. She’ll already be thinking of him… and you’ll be his just-sexy-enough stand-in. Many a college lovely has deemed a lit professor dreamy simply by him uttering the name “Tolstoy.” So, how ’bout knowing he was a writer? Or, at the very least, not being so drunk you hear “Toy Story” and start blathering on about Woody versus Buzz. Go-to quote: “He stepped down, trying not to look long at her, as if she were the sun, yet he saw her, like the sun, even without looking.” It is not of the utmost importance that you know that is from Anna Karenina, but it sure couldn’t hurt, comrade. The 1984 and Animal Farm author probably wouldn’t make at any other time in history. Post-election, Orwell has never been brought up more, except maybe during the actual year 1984. And half of those mentions were due to the tremendous Van Halen record of the same name. Whatever you do: No quoting David Lee Roth (unless completely intentional, of course, which has been proven to work). Go-to quote: “Perhaps one did not want to be loved so much as to be understood.” Sigh. This one is not so much about the author as it is about two specific facts: SE Hinton is a woman—not a man—and her most popular work is The Outsiders, which she wrote as a teenager in Oklahoma. Know these two things. Go-to quote: “Maybe the two different worlds we lived in weren’t so different. We saw the same sunset.” That’s about the Socs and Greasers, but could just as easily apply to you and seemingly very different woman you seek to woo.