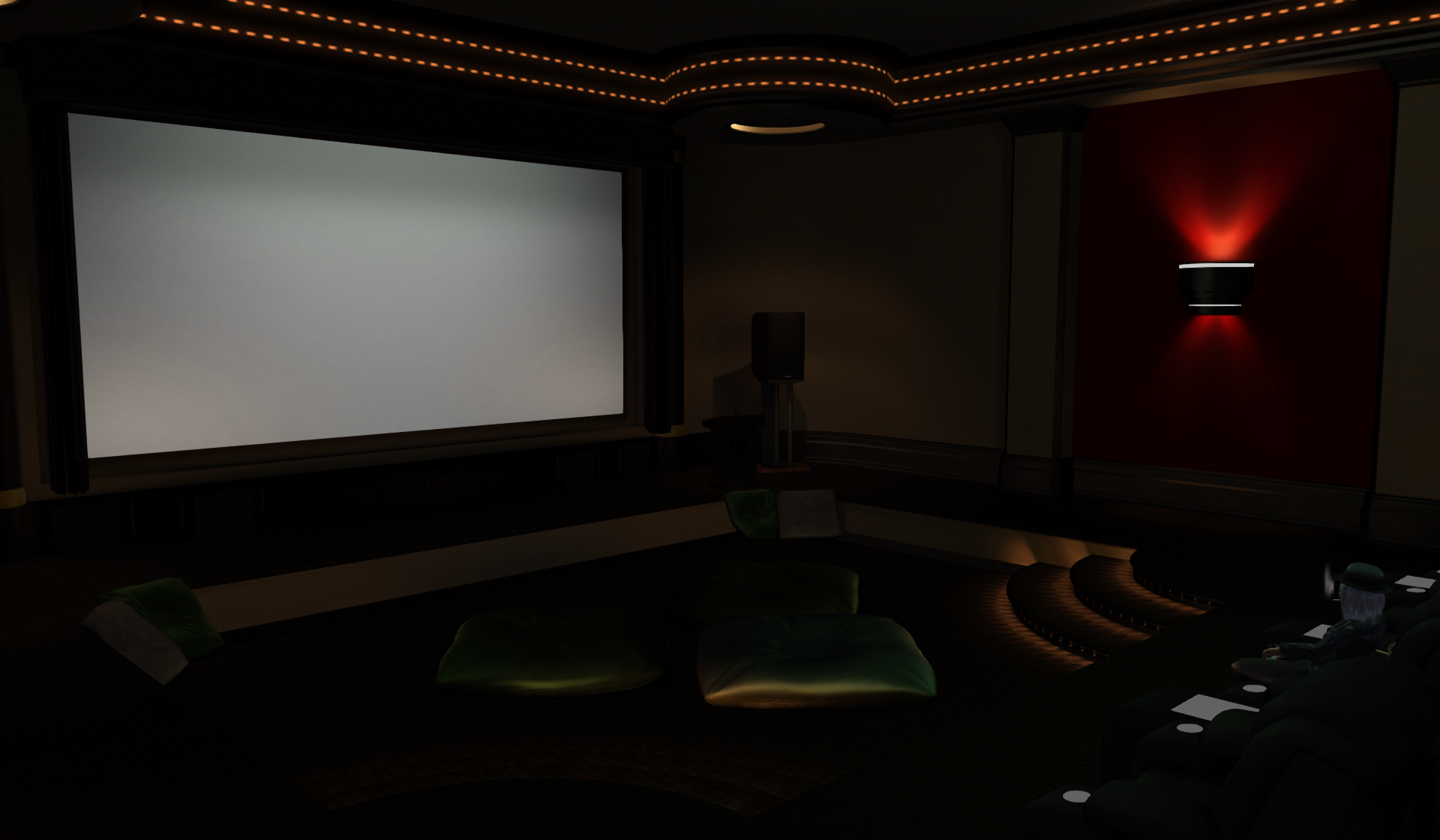 It’s just you and your man and it’s time to cozy in for a few hours of flirty, on-couch fun with just a DVD and your hormones. But the wrong flick can do away with the latter, instead causing only awkward glances, sweaty palms and definitely no hanky panky.

The wrong selection can ruin libido levels for both of you. To avoid a romantic mood meltdown, check out our top 10 list of surefire mojo killers.

“Being chopped up into little pieces. Not sexy. Enough said.”
— Jackie, San Diego

“It’s hard to get hot and steamy after your guy has watched an entire 30 minutes of the potential hell marriage and children can bring. Eight children plus a bossy wife definitely puts a damper on desire.”
— Chondra, New York

“Years ago I went with a date to see this arty little drama. As if the film itself weren’t bleak enough, he confessed that it was extra-hard to watch since his best friend had recently died of an overdose.”
— Shannon, Colorado

“One of the ultimate displays of male douchebaggery, ‘Swingers’ reminds me why I would rather be at home with my cat. Watch it on a date and I can almost guarantee at the end you’ll want to punch the first guy you see.”
— Noelle, Washington, D.C.

“From personal experience, I don’t recommend anything political. Arguments ensue; action does not.”
— Emma Lee, Brooklyn 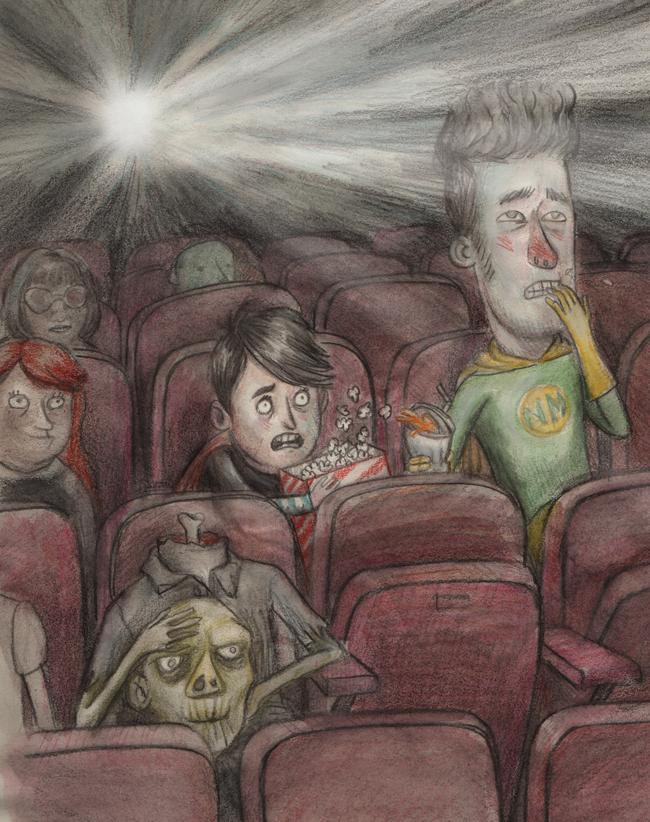 “I was out with a guy and when we got to his place, his roommates were watching ‘South Park’ so we joined in. That was fine, but then an episode came on that was all about queefing. There was even a song about it. My sex drive totally plummeted.”
— Trudy, Missouri

“Ali Larter makes Glenn Close look tame. As a general rule, you don’t want your guy questioning the sanity of all women. I saw this with a guy and when we left he said, ‘If a hottie like Ali Larter can go psycho, that doesn’t bode well for the rest of you.’ I didn’t get a kiss goodnight.”
— Ricky, Kansas City

“My boyfriend and I recently saw ‘Brüno.’ My guy loves uber-raunchy, politically incorrect flicks and so I got dragged. As a nasty after-effect, neither of us felt like getting busy between the sheets that night. Nothing more potent to kill a guy’s game than a gay Austrian with a potty mouth.”
— Amy, Chicago

“It’s a classic guilty pleasure, and perfect when it’s on for the Thursday-night movie on TV — but definitely don’t expose your man. It’s like their natural fight-or-flight instinct engages. If you want any post-movie nookie, take this one off the short list!”
— Lindsay, St. Louis

“I rented this with my guy, and let’s just say watching gay cowboys didn’t exactly get him going. I think the fact that the hotties were more attractive than he is threw off his game. I tried to cuddle up mid-flick and he got rigid as a board. I wouldn’t recommend it.”
— Sarah, North Carolina

Tell us! What’s the worst show or movie you’ve ever sat through with a guy? Let us know in the comments.