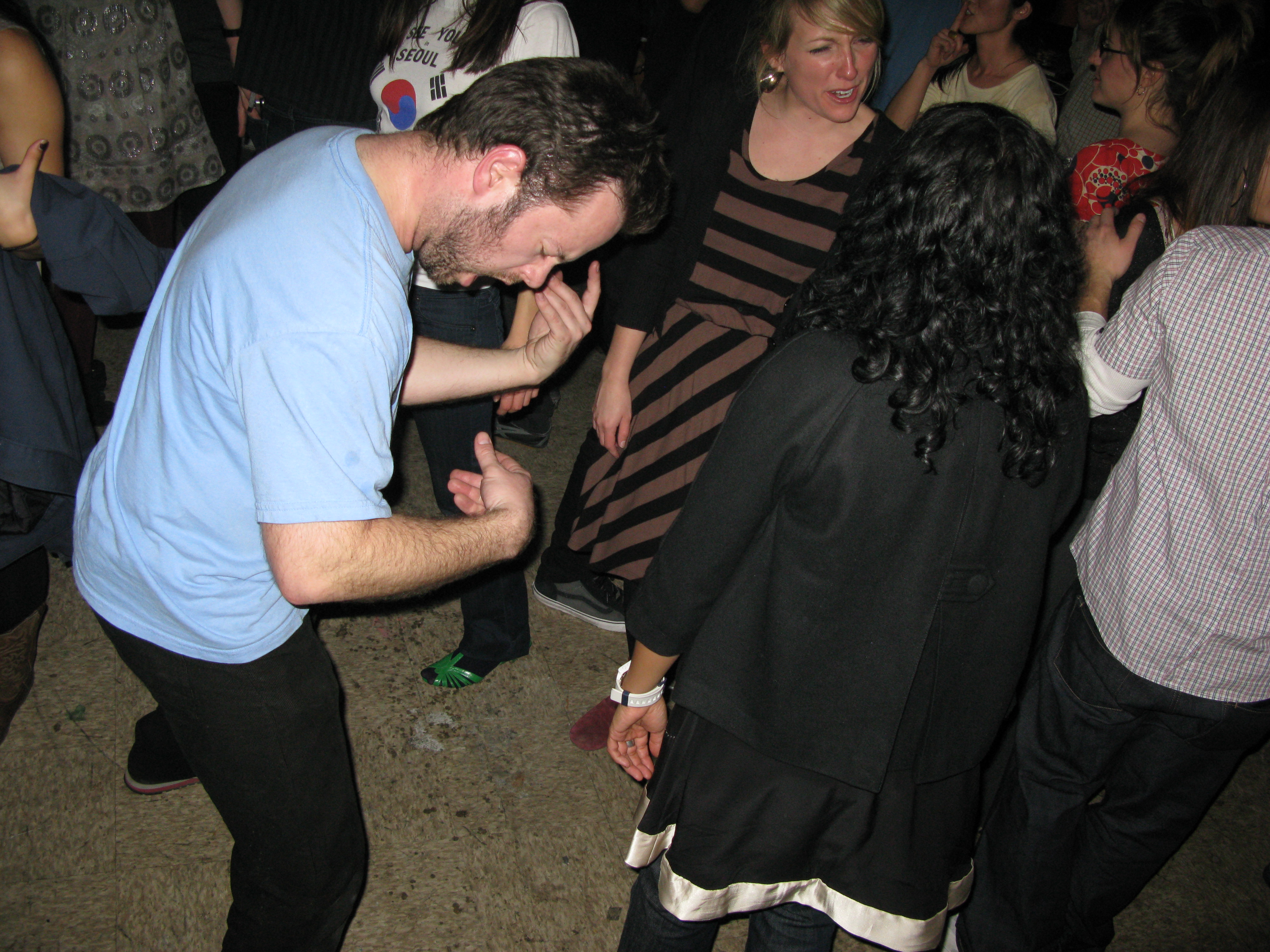 The last time we took dating advice from a dude, we wound up writhing Tawny Kitaen-style on the hood of our date’s car. So it was with a certain degree of shock that we stumbled upon Glamour writer Erik Parker’s article on what guys really want from women and found it to be, well, pretty sensible.

Laughter? GPS? An invitation to, um, go south of the border? Consider it done, Erik.But what about the things he wants that drive us nuts? Which issues should we grit our teeth and deal with, and which are red flags that the relationship is headed to Heartache Valley, population: 1? Read on to hear experts’ verdicts.

Five Times to Deal With It

He still talks to his ex.

You may not like it, but as long as he’s not furtively texting “xoxo” to her ’round the clock, it might actually be a healthy sign that he can maintain mature, friendly communication with his past loves. Sometimes an ex is just an ex. Ask him to be open and honest with you, and if you still don’t trust him, there’s likely a larger underlying problem at work.

He kan’t spell 2 save his lyfe.

“Hooked on Phonics” doesn’t work for everyone, it seems. But though you might cringe at his typo-riddled love missives, try not to hold it against him. Hey, for all you know he’s dyslexic and really sensitive about it. Just don’t use him to dictate your letters, and it shouldn’t be that big a problem in your relationship.

He lives with his parents.

Sure, it’s uncomfortable when his mom walks into the room bearing cookies, but, hey, free cookies! These days about half of twentysomething dudes wind up back in the nest, and it’s not an automatic loser sign. Maybe he’s helping out sick parents, or saving up. Now, if he’s unmotivated and would rather have dear ol’ Mom cook and clean for him … RUN.

You’re dating him, not his friends. And as much as their crude behavior gets on your nerves, you’d feel a little uptight if you had to defend all of your pals’ quirks to Lover Boy, wouldn’t you? Let him have his boys’ night, so he can pal around without disrupting your peace.

In romantic comedies the leading man typically wins the girl by remembering some random statement she made about Modigliani or a food allergy, therefore revealing himself as the ultimate soul mate. Ha. It’s frustrating as hell, but him forgetting to pick up some milk on the way home isn’t exactly breakup-worthy. As long as he pays attention when you have serious concerns, little memory lapses are just part of being human. 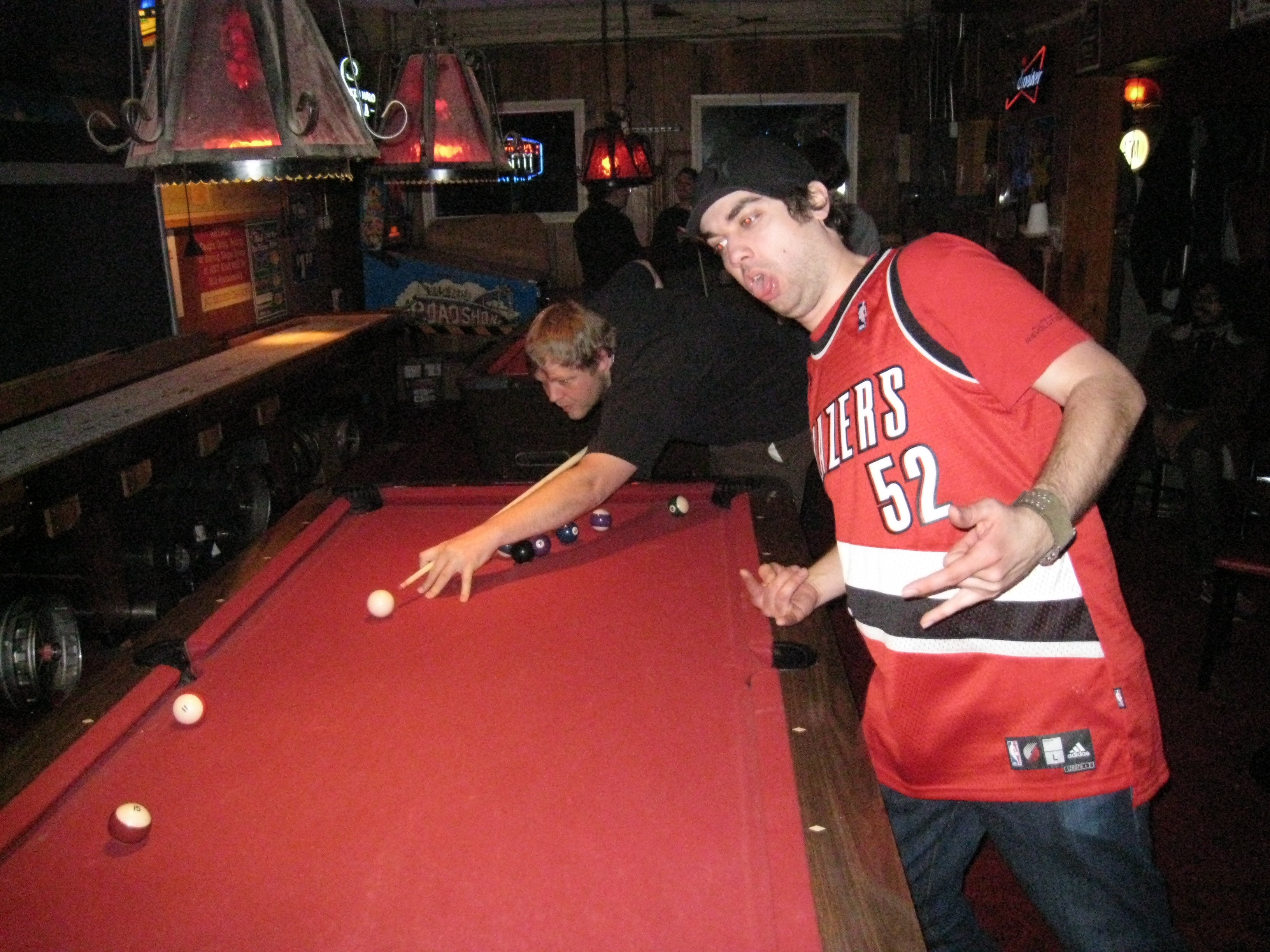 Five Times to Dump Him

He’s got a girlfriend.

Hey, maybe the two of you are a Brangelina in the making. But let him tie up his loose ends (e.g., end things with his gal pal) before you go any further. Otherwise, he’s proven himself to be a cheater — and who wants to date one of those?

If your man is abusive — whether physically or emotionally — it’s time to kick him to the curb before the situation escalates. “Respect in a relationship is the number-one factor for making it work,” says relationship expert Dr. Karen Sherman. “When the guy is disrespectful, this isn’t going to work out.” Watch out for crude or offensive behavior, strong language directed at you and general d-baggery. You deserve better!

We all tell little white lies, but a habitual pattern of fibbing should have you concerned. Beware of men who can’t tell the truth; it’s a slippery slope.

He just doesn’t do it for you.

Relationship coach Laurie Cameron, author of “The Journey from Fear to Love,” recommends the “Caller ID Test.” When you see that he’s calling, note how your body instinctively reacts. Are you reluctant to pick up, or do you feel a burst of excitement? “If a woman generally or frequently feels tight inside her body when she’s with her man or thinking about him, it’s definitely not the right relationship to stay in, no matter how it looks on paper,” says Cameron. Hold out for that spark.

He may fill your love tank, but something tells you the feeling isn’t mutual. Dating coach Jess McCann, author of “You Lost Him at Hello,” cites the following signs that maybe he’s just not that into you: He cancels plans or stands you up regularly; he takes forever to call you back; he’d almost always rather hang out with his pals than you; when you invite him to hang out, he says he’s too busy. Break up with him before he breaks up with you.

Tell us: What’s your ultimate dating deal-breaker? Or have you ended up falling for a guy even when he didn’t meet your dating essentials?

How To Talk To A Hot Girl

What It’s Like Dating Around the World: from Australia to the USA

Learn ‘How To’ With Girls