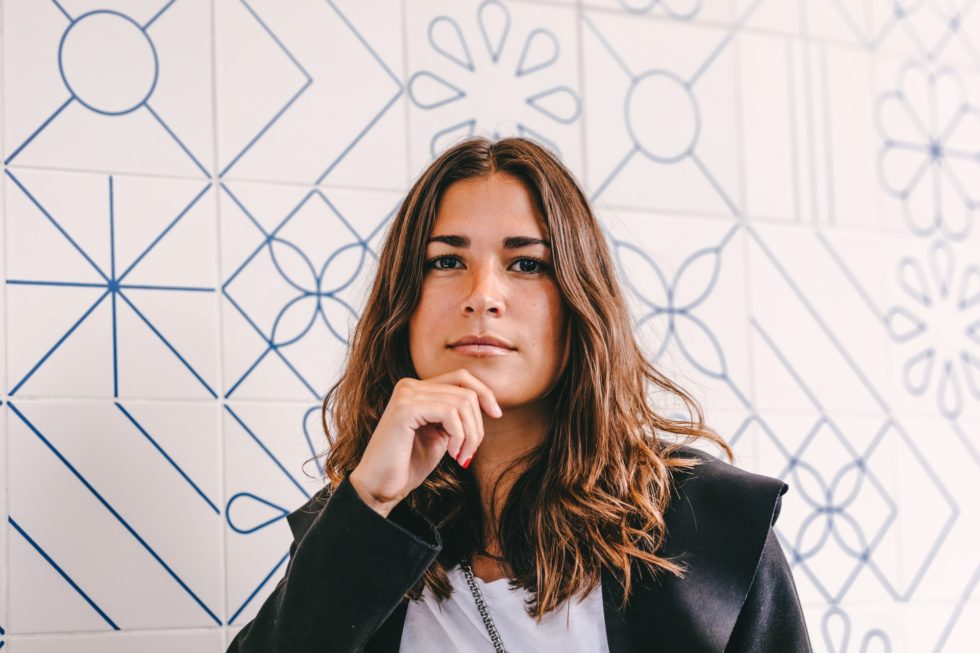 I’ve been dating a girl for 5 months. We get along really well for the most part, but there’s always been one aspect of our relationship that has bothered me. She’s 21 (2 years younger than me, I’m 23) and she’s been in 4 serious relationships. This is basically my first.

1) I used to work on the campus humor magazine with her last boyfriend, and I know him kind of well. I only ever knew him in that setting, though, and I had never met this girl while they were dating. The thing is, I saw this dude out at bars one night in like October and he told me the details of him hooking up with her (her being my now girlfriend) a few nights earlier (they were broken up at the time). So I know that they broke up in October and they hooked up afterwards. Just kinda weird. She still hangs out with his friends a lot, too.

2) It’s just weird to think that she has been in so many serious relationships. It’s one thing to think of a girl that has slept with tons of guys but never really “loved” any of them — but at the age of 21 I’m the 4th dude this girl has been in a serious relationship with. It really makes me feel strange, and I constantly think about her doing the “relationship” stuff that we do together with other people.

For some reason today I decided to click through her wall post history on her facebook profile, and I come across all of these messages that ex-boyfriends had written that were almost the exact same stuff I write now. Stuff like, “good luck on your test, babe! love you!”. Shit like that.

I know I’m being insecure, but is this something I should let go and forget about? Because it’s honestly something that really irritates me and makes me question our relationship. I know that I won’t be able to ever avoid this with girls unless I date women that have never been in a relationship, but sometimes I feel like, at this point in my life, maybe I should be with someone who has about the same “serious relationship” experience that I do — none.

If this truly bothers me, does just trying to not think about it work? Or is it something I should just accept is going to feel weird?

You have two options:

1. Dump this girl and find one you are compatible with who has zero relationship experience.

2. Deal with your insecurities.

If she is not doing anything wrong with her behavior and you like her, the problem you are describing to me only exists in your head.

Imagine being my age when girls not only have tons of banging experience but tons of relationship experience as well. I’m getting girls after a LONG line of guys have already rode them hard, both physically and emotionally. The only thing that matters when I’m around a girl is if I like her company and if she meets my needs — the past is completely irrelevant.

You’re going to have to get over it. Resist seeking out knowledge of her history because there is nothing about her past that will make you like her more. Whenever a girl starts telling me about her past dating/relationship history, I tell her to shut up because I know that knowing will stir up those weird feelings you are experiencing. Still, I imagine if you let these feelings take over, the relationship will be damaged. Suck it up and know that whatever experience she has or guy she has been with, she is now with you.

The whole point of the game, besides some cheap thrills in the sack, is to find the quality girl you deserve instead of having to settle like most guys do. I remember the time when I personally couldn’t even have conversations with pretty girls. I would just stare at them and do nothing, hoping that by some miracle of God they would come talk to me first. But they never did.