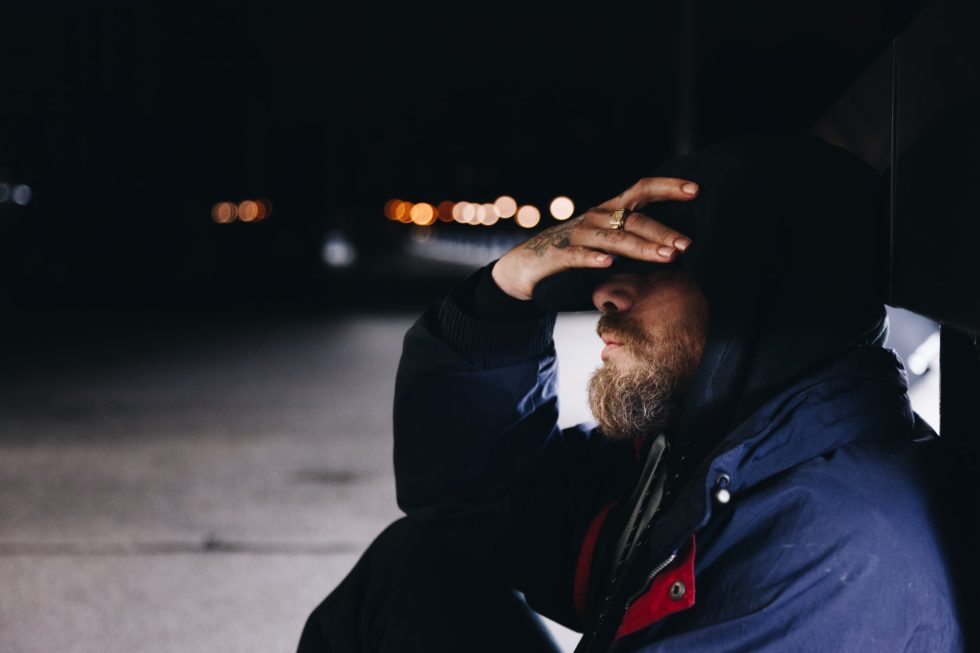 If you’re like me, you’ve spent a lot of time in cities with droves of panhandling homeless people. In fact, for a significant part of my life, it’s been nearly impossible for me to get from Point A to Point B without being hit up for change at least once. Sometimes, I’d get asked for money by the same person on the way to my destination and on the return trip. With that much practice, one thing you get pretty good at doing is identifying the different techniques these guys use. There aren’t that many and, even when a guy is trying to be subtle about it, he usually telegraphs some sign that sets off your I’m-about-to-get-asked-for-money alert system.

Another area you hone is your arsenal of ways to say no. You can turn them down verbally, with a simple “sorry” or “I don’t have any” excuse; more gently, by giving a subtle “no” head-shake or shrugging-of-the-shoulders; or by preventing the interaction altogether, by speeding up or avoiding eye contact. Your skills improve with every solicitation. I had a friend who even figured out a way to stop his car just the right way at freeway entrances, so that when panhandlers approached his car, he could keep it crawling long enough for the light to turn green.

So what does all of this have to do with being a player? 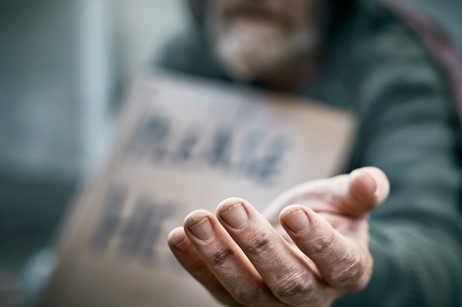 I call it the homeless alarm. That same feeling you get when you absolutely know you’re about to get hit up for change by a homeless guy during the day—while just trying to go about your business—is the same feeling a cute girl gets when a “random guy” approaches her with low-quality or sloppy game. It doesn’t take much to set off that alarm and, because you can’t unring that bell, you want to avoid it at all costs. It automatically makes it a lot less likely that you’re going to get any “money” out of her.

Even if she’s pretty young, she’s lived with bad game for years, and pretty much knows all the common, lame approaches average guys use. And, just like my friend’s car-crawling technique, she’s developed a set of techniques of her own for dismissing each of them quickly or, in most cases, avoiding the situation entirely. Even when a guy tries to be subtle about these crappy moves, she instinctively knows he wants something from her, and that he has little to offer in return besides an extended, open hand. She may listen for two seconds, but she’s actively looking for a way to get out of the discussion.

So how do you avoid setting off the homeless alarm?

Top-notch day game hinges on subtlety. Approaching girls during the day isn’t the same as being in a nightclub, where being direct and to-the-point about your intentions is not usually a problem and, in fact, often gets you results. In a way, this is what makes day game easier. So much of being successful during the daytime is about being in a mindset that probably more closely resembles your natural state: just having a regular, innocent conversation with “no intentions” going in.

When you approach a girl during the day, you have to think like a panhandler trying to avoid the setting off that alarm with the same, tired, transparent techniques every other guy on your block uses to try to get people to give up the change. You don’t want to look or seem “homeless.” It’s a sad testament, but if a clean, cool, well-spoken guy came up to you, chatted you up naturally, made you laugh, and after a while said, “hey, man, can I bum fifty cents off of you? I just realized I’m a little short for a sandwich,” you’d probably give it to him.

Be that guy. Don’t set off a girl’s homeless alarm until well into your conversation, after she’s already comfortable with you. You’ll be surprised at the “change” you collect by the end of the day.