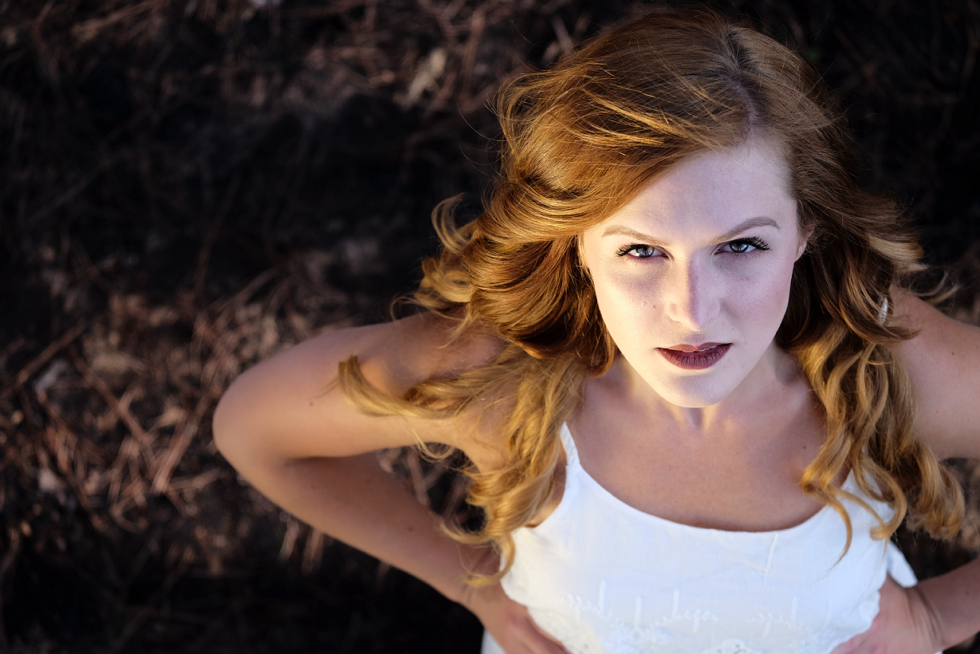 Making Girls Laugh By Not Taking Them Seriously At All

One particular evening, I found myself at a party of about 35-50 people, entertaining two young women. They weren’t my type, but since it was a party, I happily took the opportunity to joke around with them and enjoy myself.

Needless to say, I simply was not taking anything they said seriously at all.

My level of not-seriousness was reaching an unusual high – when they asked the usual getting-to-know-you style questions, I told them I was a space pilot on a secret mission from the moon.

They thought it was hilarious – it was all just fun and games (which is even more true if I would have been attracted these two women).

Just Another Lighthearted Evening Of Making Girls Laugh, Until…

Everything was going fine… Until a third female was introduced into our conversation.

“This is our friend.”

She had a dour, beaten down look about her. She wasn’t smiling and had rings under her eyes.

Her: Where are you from?

Me: From space, of course.

The other two kept laughing, while this one’s mood dampened even more (if that’s possible).

Her: Where are you from, really?

Me: Technically I’m from the moon, which isn’t really space. And how about you, where are you from?

Her: That’s not funny. You didn’t answer my question.

Her: … (Serious face, not unlike our good friend Serious Cat posted at the top of this article)

Her: Well? Are you gonna tell me where you’re from?

Me: Nope! And hey, I hope you have a nice evening. Good-bye.

And that was that.

It’s Time To Get Serious!!!

We’ve mentioned in previous articles that one of the secrets to making girls laugh is to find one who already want to laugh with you because they’re into you right from the beginning. Chemistry.

The same goofy (and admittedly lame) jokes that the first two women thought were hilarious, offended the third girl.

Who knows why the first two girls thought I was funny. Maybe they were into me, maybe they like space-related humor.

Ultimately it doesn’t matter as I was just having fun, and they were too.

The fact that girl #3 wasn’t laughing was more indicative of what’s going on with her than with my super-awesome skills with the ladies. Her not joining us in our wacky, fun conversation tells me more about her interest in me (or lack thereof) and her core personality.

She was demanding that I enter her stark, bland world of serious questions, serious answers and serious seriousness.

For guys looking to identify a woman who’s both totally into him and has a great matching personality, nothing should set off the red alert alarms faster than her not laughing. I wished them all adieu and took my leave to the  other end of the party where my audience was much more receptive and much more fun.

Making Girls Laugh Is A Tool

Remember, making girls laugh is simply another tool for Identifying women who are into you. It’s also extremely useful for helping you enjoy yourself with a woman who likes you while allowing her to have fun too. Girls just want to have fun.

If she wants to get serious, especially so early in the interaction, my advice is to simply cut her loose and go find a woman better suited to you, because Ms. Serious is going to seriously spoil your spirits the longer you keep her around.

And it works both ways, guys. It’s your job to avoid taking a turn down serious street too, unless you want the high quality women to drop you like a sack of bricks. Ignore the Hollywood myth that women want a guy who gets serious and shares his emotions. It sounds nice and romantic, but it never works out in real life. The strongest couples we have seen and interviewed always keep that playful element strong years and even decades into the relationship.

Rule #1: Never take anything she says or does seriously.