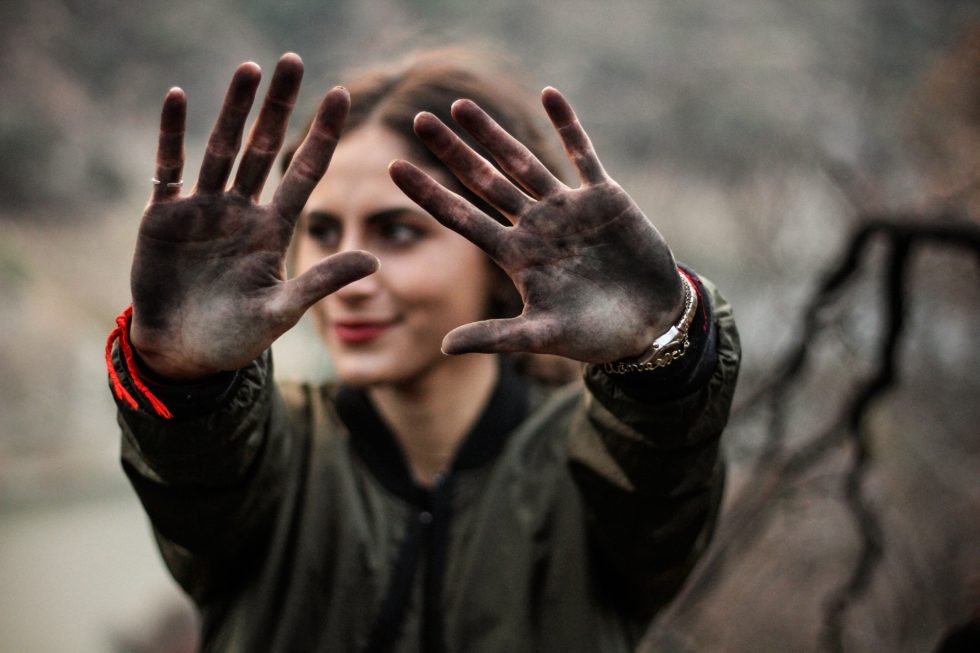 I usually write about meeting women, going on dates and getting those dates to end in bed. And sometimes, that’s enough – but what happens when you want to turn sex into a relationship?

I have a friend who can’t keep a girl for longer than 2-3 months despite “scoring” regularly. He can’t understand why women lose interest in him so quickly.

Most guys have the same problem.

If they get a girl, they quickly scare her away with their unattractive habits. I break these repulsive behaviors – or turn-offs – into two broad categories: physical and behavioral.

The first few months together give a girl enough time to “really know you.” If you can’t keep these turn-offs under control during this time, you’ll lose your chick.

Read this post, discover the 20 turn-offs that scare women away and start turning sex into relationships!

Women aren’t looking for the strongest, most handsome guy in the room. They just want a man with class, confidence and good etiquette.

That’s why these “physical turnoffs” aren’t about your belly; chicken arms; inability to bench press 180kg. These are basic mistakes you can stop making now to make women attracted to you in the long run.

Do you think she wants to look at your tonsils every time you’re tired? No – besides, this is basic etiquette!

Okay in some Asian countries; not okay in Western culture.

Regardless of how bad you think you want to, try to hold it in when your girl’s around.

4. Clearing your throat of phlegm

You can wash mucus down by drinking some water. If you really have to clear your throat, use the bathroom.

Seems obvious, but it’s easy to forget yourself after 1-2 months of dating someone. Don’t do this around girls.

Nervous ticks range from nail-biting to blinking profusely. It’s hard to control these habits, but do your best – they’re not very attractive.

Eat with your mouth closed; hold fork and knife properly; don’t talk while chewing. No girl wants your half-chewed puree in her hair.

Many guys feel this is normal, but girls get grossed out about it.

They’re called private for a reason. Most women feel uncomfortable when a man scratches his testicles or butt in public.

Avoided by washing your face in the morning.

Over 85% of people suffer from halitosis (bad breath) at some point in their lives. Floss, brush your tongue and use mouthwash.

These are gross but some guys just can’t avoid them. If you sweat profusely despite using deodorant, try wearing light color clothes (or plain black). Sweat stains are less visible on them.

These can be stains or wrinkles on clothing, holes in your underwear/undershirt, smelly socks, etc. Sort them out.

Women look at hands all the time and they hate a guy whose hands look like he’s been gardening all day. Unless you play classical guitar, keep your nails trimmed.

15. Constantly talking about yourself

She does want to know you but she also wants you to know her. Be interested in her and don’t go overboard with the talking.

16. Not listening to her

During these first months do your best to listen; it may seem hard but it has to be done. Women love a guy who knows when to listen.

Constantly talking about yourself is no good but remember: she wants to know you. Let her in on the interesting stuff if not your entire life story.

18. Checking out other girls openly

You’re out with her because you’re interested in her. If you keep looking at other women she’ll just think you find her unattractive – and why would she stay with a man like that?

19. Complaining all the time

If you hate your life, why would she want to be part of it?

20. Not introducing her to people you know

She wants to be part of “your world.” With you, she can meet people and do stuff she wouldn’t have done with anyone else. Don’t keep that away from her.

She might have great sense of humor but laughing so hard that everyone in the restaurant looks at you is just embarrassing.

This only shows how you’ll talk about her if you break up – and that you’re living in the past. No matter how much pain and suffering your ex put you through, keep those stories for your friends.

23. Having a one-track mind

A man should always stand by his beliefs but he must also be opened to new possibilities. Acknowledge her point of view as valid, even when you disagree.

As exhaustive as this list may seem, you’ve probably heard your female friends complain about some of this stuff. This list helps women decide whether a guy is boyfriend material or a one-time thing.

Most guys keep a lid on these habits for a few dates, but relax once they have the girl – which is what will drive her away.

You wouldn’t feel attracted to a girl if she started burping, scratching her crotch and checking out other guys 24/7… So don’t make the same mistakes!

You can also use it for yourself. If a girl’s doing too many of these things, it might be best to stay away.

Eventually things settle down and you can relax more. Once she’s had the chance to know and like you for your true self, she’ll tolerate some of your bad “qualities” – but before that happens, use this list to stay on her good side!