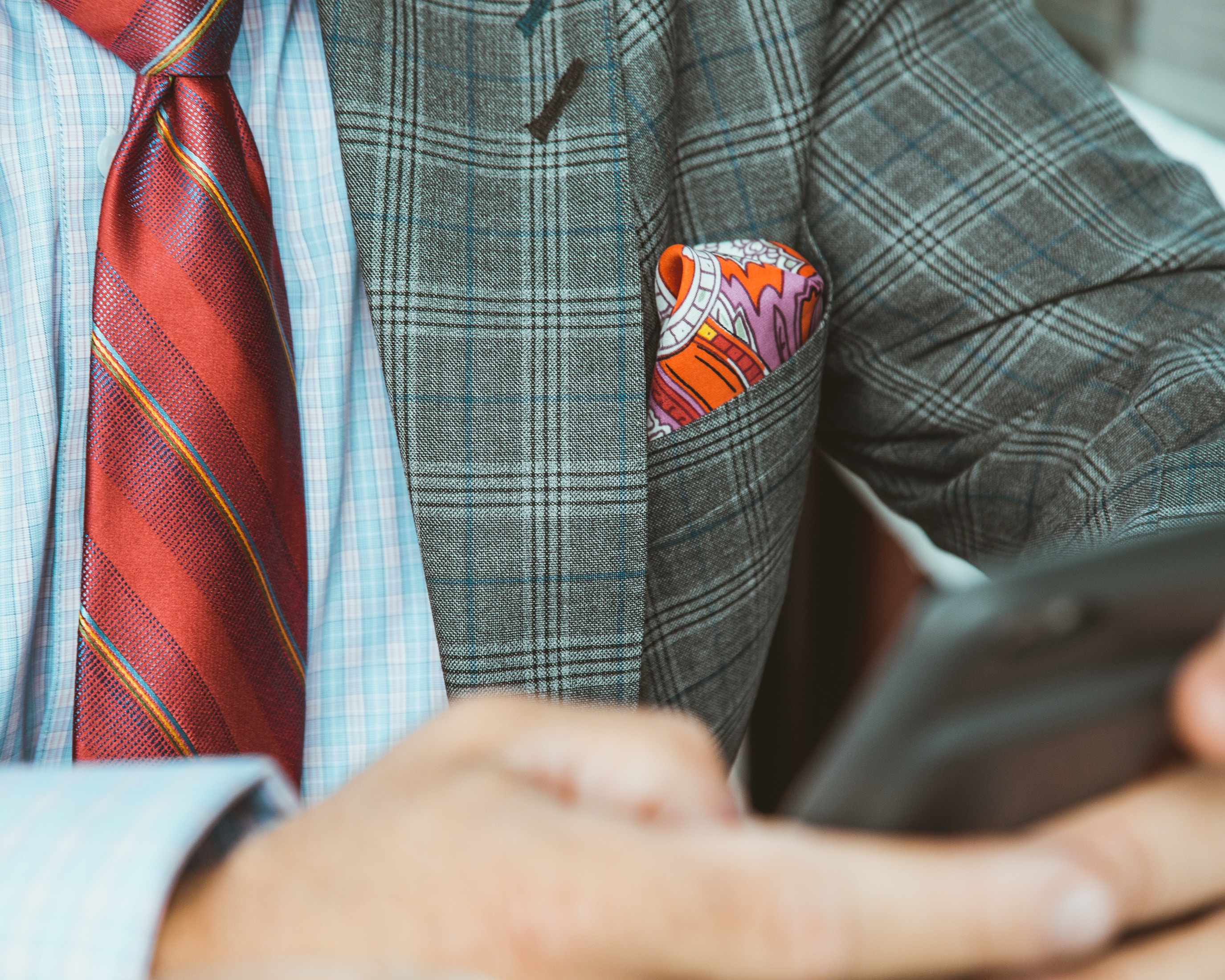 When I was first introduced to the man my old company had hired to serve in the newly created position of Chief Operations Officer, I was taken by his twinkling blue eyes.

And then he opened his mouth.

He was the new guy brought in to needle us old-timers, and I soon bristled at both his outsider status and his insistence on implementing tedious procedures that didn’t jibe with our office culture. He was cute, sure, but he was also a royal pain in the ass. I found myself immediately disliking him.

If only it had stayed that way.

One Friday night, I found myself stuck in the office with him, each of us trying to wade through piles of work. It had been a tough week, and we decided to call a truce and have a little pity party at a nearby bar. A steady supply of cocktails loosened our tongues as we bitched about the demands of our jobs, and before I knew it, we were in a cab bound for his apartment. I went home on Sunday afternoon.

That Monday, I braced myself for the inevitable flurry of awkward glances and maybe even a lecture from him on “crossing the line.” Instead, I was greeted with a sly wink, and I immediately felt that delicious rush you get when you have a secret. The next night, we went out for happy hour drinks with a few work colleagues. He left early, then sent me a text to meet him. I drained my beer, said my goodbyes and made my getaway.

Before long I was spending three or four nights a week at his place. Being roommates with one of my co-workers, and close friends with another, I longed to tell them about my improbable relationship. But the stakes were too high. He worried that his job would be in jeopardy if word of our dating got out, so I bit my tongue. The situation was further complicated by the fact that his roommate started dating a co-worker’s friend, leading to some comical “Three’s Company”-style scenarios involving me sneaking into the apartment while the guys distracted her.

In hindsight, it was the thrill that kept us going. I suddenly took a selfless interest in helping man a table at intern job fairs, where we’d hand out business cards, then make out in a cab on the way back to the office. Most mornings we’d take a cab from his place but have it make two stops, dropping each of us a block in either direction from the office so we wouldn’t get caught.

Our subterfuge couldn’t have been that convincing, however. People were constantly asking us if there was something going on; one of the top bosses even casually asked him if we were dating. He said no, and when he told me about it later, I panicked. If she suspected, everyone in the office must already be on to us. I wanted to come clean, but he begged me to keep it quiet.

Just Not a Good Fit

Things changed when he was let go — not because of our relationship, but because he just wasn’t the right fit for his job. He fell into a funk, and I was thrust into the role of supportive girlfriend/spy, bringing him dinner while he pumped me for information about work. We stopped caring about who saw us together, a fact we lamented one night over margaritas. Would it be as fun if we had nobody to hide our relationship from?

The answer: It wasn’t. Turns out pretty much everyone at the office was already wise to our liaison, and I had evidently burned some bridges with friends by not admitting the truth. Though he soon found another job, his constant questions and bitterness about where I still worked were a drag.

One day, I showed up at his apartment with an empty tote bag that I filled with left-behind clothes and toiletries. Then I went to a bar and bought myself a congratulatory drink, leaving with the bartender’s phone number in my purse.

Beth Brennan is a Loveawake contributor who works in media in New York.