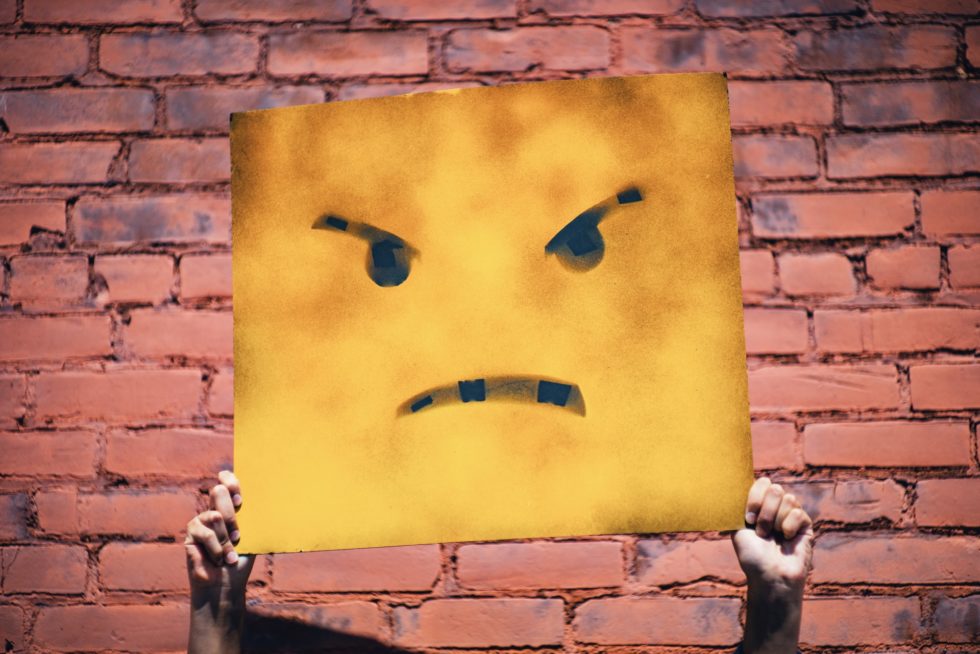 Music inspires love the same way it inspires hate, so here are the 10 best songs about hating someone. In many ways just like the movies people seem to have background music playing during the key moments of their lives. Songs have the power to evoke a range of emotions in you, which is probably why people often seek out a songs that fit their current mood. Love songs are a dime a dozen, but what songs do you listen to when you are filled with rage, or have discovered you hate someone you once loved? You should be able to find a song among this list of the 10 best songs about hating someone because it covers a variety of music genres and situations.