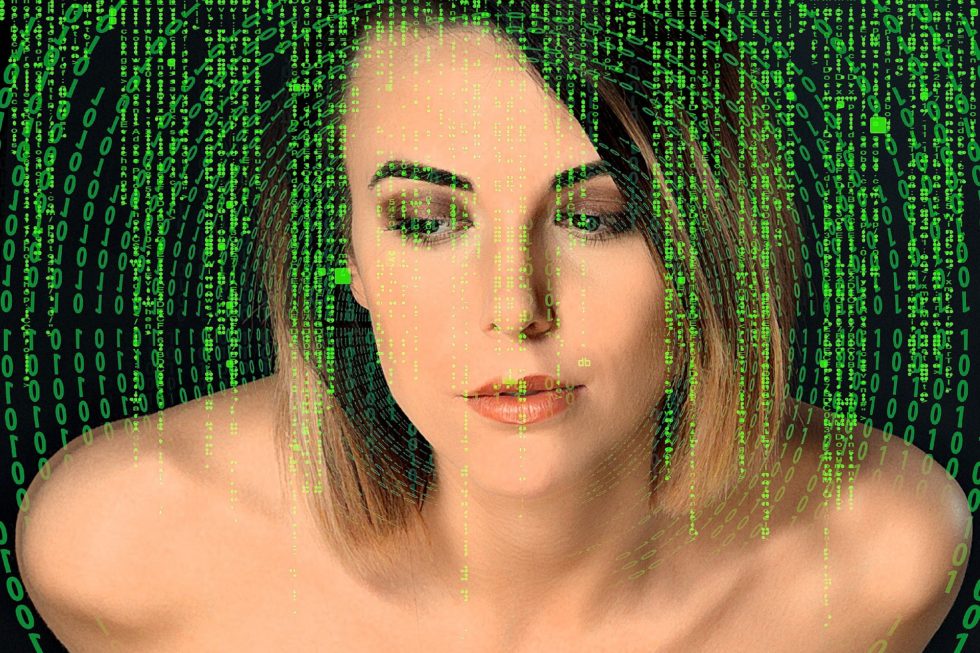 Dating a Younger Woman Can Be a Challenge 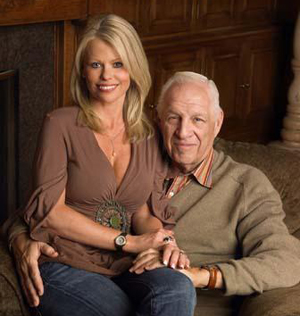 OK guys, let’s face it, if you are older than the woman you are dating by more than 7 years, it is sometimes considered a taboo subject. Or, if she is 25 or younger and you are of any age it can also be very challenging to deal with. If you find you are in either of these situations, or if you just want to find out some info for the possible future-let’s be honest-all you guys will eventually go through a mid-life crisis at some point in your life – you definitely need to read this article…

There are obvious stereotypes that come with dating younger women. The first i the woman is just in it for the money. In other words, she’s a gold digger. The other? Well, some people don’t realize this but many people who see an older guy with a younger woman think he is a pervert in some way. Many people associate an older guy dating a younger woman as his wishing he could be with an even younger girl, and is settling with the youngest woman he can legally get his hands on. Lets talk about both of these for a minute. 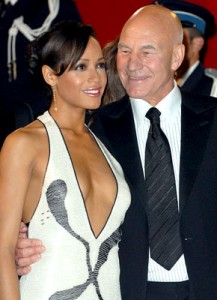 The Gold Digger Myth: This is almost completely untrue. While, yes there are some women out there who are really just looking for someone with deep pockets to give them whatever they want, these women are actually a rarity.

In reality, many of the women are not really just in it for the money. As a matte of fact, these women know the older man is more experienced, in just about everything. And with this experience comes maturity, too. These women are looking for companionship of the mature set because they are tired of dealing with the BS the guys their age usually put them through. These women just want to have a good time without the hassle of inexperience.

The Pervert or the Pedophile Myth: This is almost completely untrue as well. While, yes there are some men who are genuine bad people and are fantasizing about wanting to be on the wrong side of the law, for the most part older men are not after little girls.

Here is what they are after… The older man will go through a mid-life crisis at some point in their life and want to live out their dream of staying forever young. Sometimes it is exasperated by their age and possibly their energy levels dropping off. This hits them where it hurts the most-Their ego.

The later the crisis happens, the more pronounced it is. And when it happens, they think dating a younger woman will solve their problems of staying young. They think they can recapture their youth just by being around an energetic, fun-loving, out-all-night woman. While the younger women set DO have a tendency to party all the time, this is not what runs their lives, so you older men need to remember that!

Tips for Dating the Younger Woman 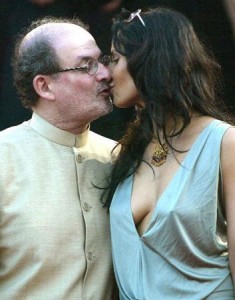 While it seems like dating should come naturally, no matter what the age difference, the older man must remember the rules have changed. There are some very important things he must keep in mind if he wants the relationship to work out.

Be Spontaneous: Because when men, as they age, tend to become a bit set in their ways, they will do things the way they know how over and over again, hardly changing anything, this can become quickly boring to the younger woman. The younger woman, however is full of life and wishing to do things on a whim. She is looking to have a god time with you, so while dating a younger woman, if you can be a bit more spontaneous and change the way you do things , even just a little, it will work to your advantage. She will see you as a great spontaneous guy instead of the old Grandpa just sitting around watching TV and going to lunchtime matinees every Saturday afternoon.

Don’t Get Too Clingy: When you have been in a relationship with someone your own age for awhile, it is easy to get into certain habits and get set in your ways again. For example, when you talk on the phone. In the past, when you were together with someone close to your age, you would constantly and consistently pick up the phone or answer a text the instant you got it. Of course you did. You have been together for so long, it is the usual things those types of couples will do.

But when you are with someone who is much younger than you, it is ill advised to answer right away, or even every time. A better way to go about this would be to wait to answer a call and let it go to voice mail and then call back a few hours later. Or maybe wait for the next one altogether. As for texting, as you surely will have no choice but to learn how to text, if you don’t already know how to do it, don’t answer it right away. Wait a few minutes, hours or maybe wait for the next one. What you are trying to convey is you don’t revolve around her.

This has two good reasons. First, if you are too quick to answer, it looks like you are either too emotionally needy or you don’t have a life. Either of these will get you broken up a lot quicker than if you were to let he relationship run its course. The other is if you act as if you are o totally into her, it will have a reverse psychological effect on her. She will be calling you more because she will think you don’t want her.

Don’t let her know the age difference bothers you: Because, face it-you know it does. There is no way you are going to date a younger woman and not constantly think about it. And you have to admit to yourself that your personal consciousness of the age difference is making you insecure about your age. This happens a lot with these kinds of couples. Whatever you do, do not make jokes about the age difference. While you don’t want to completely ignore it, you also don’t want to seem insecure or put any more emphasis on the fact than there already is. So, do not call yourself her “Daddy” and definitely do not say that “you robbed the cradle” while it may seem funny or cute at first, it will only hurt the relationship in the long run because she may start to resent you for taking on that fatherly figure stance with her.

Could She Be Pregnant?

The Pros of Dating the Younger Woman

In the long run, there are advantages to dating the younger woman. For example, your experience. Because you have been around the block a few times, you have the advantage over the guys her age in the sexual relations department. You also have the advantage over the younger guys because of your level of maturity. You are obviously more experienced at the game of life, so you will win with wit, if not for your strength.

It all depends on how you carry and present yourself to her. If the two of you are confident you are right for each other an do not constantly throw the age factor into he conversation, things should work out just fine, as long as you are genuinely compatible with each other. But if you turn around and are pretending to be OK with the age difference, when in reality it gets to you, for whatever reason, talk about it and if you can’t work it out, maybe you should move on. Ultimately, however, it can work, as long as you take the advice given here.