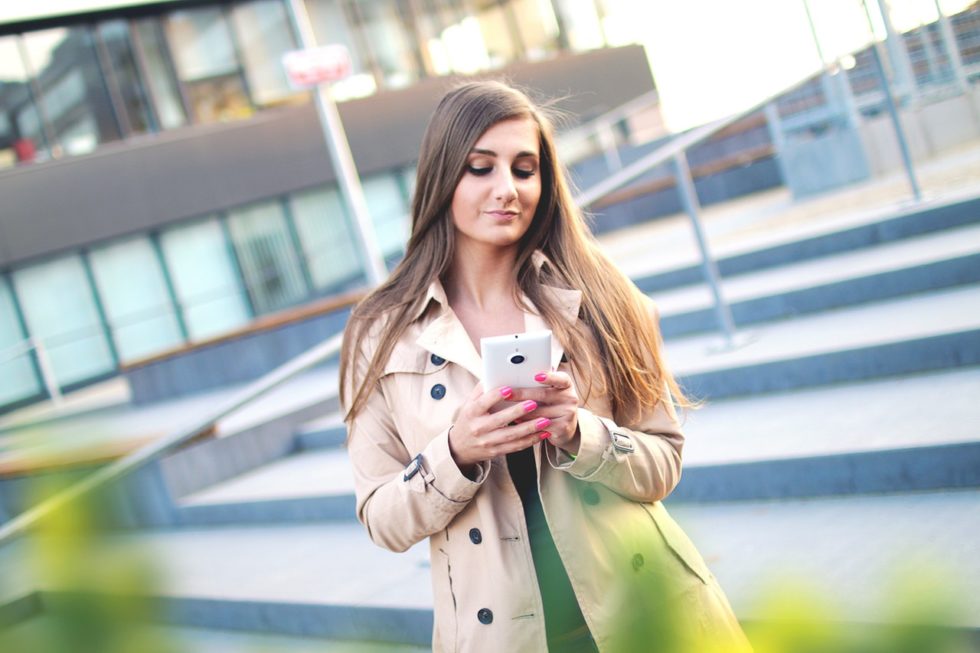 Most men think text is the best invention since Playstation. It’s the perfect tool to avoid a long conversation, get information across without niceties, and even connect with one girl while out with another. But, be careful not to misuse text or you’ll turn off a woman you’re trying to pursue. If you don’t learn texting etiquette and squeeze in some voice action, you’re not going to get any real action. Here are a few Dos and Don’ts of texting to follow: Learn it, live it, text it, send it.

DO NOT’s to avoid offensive texting