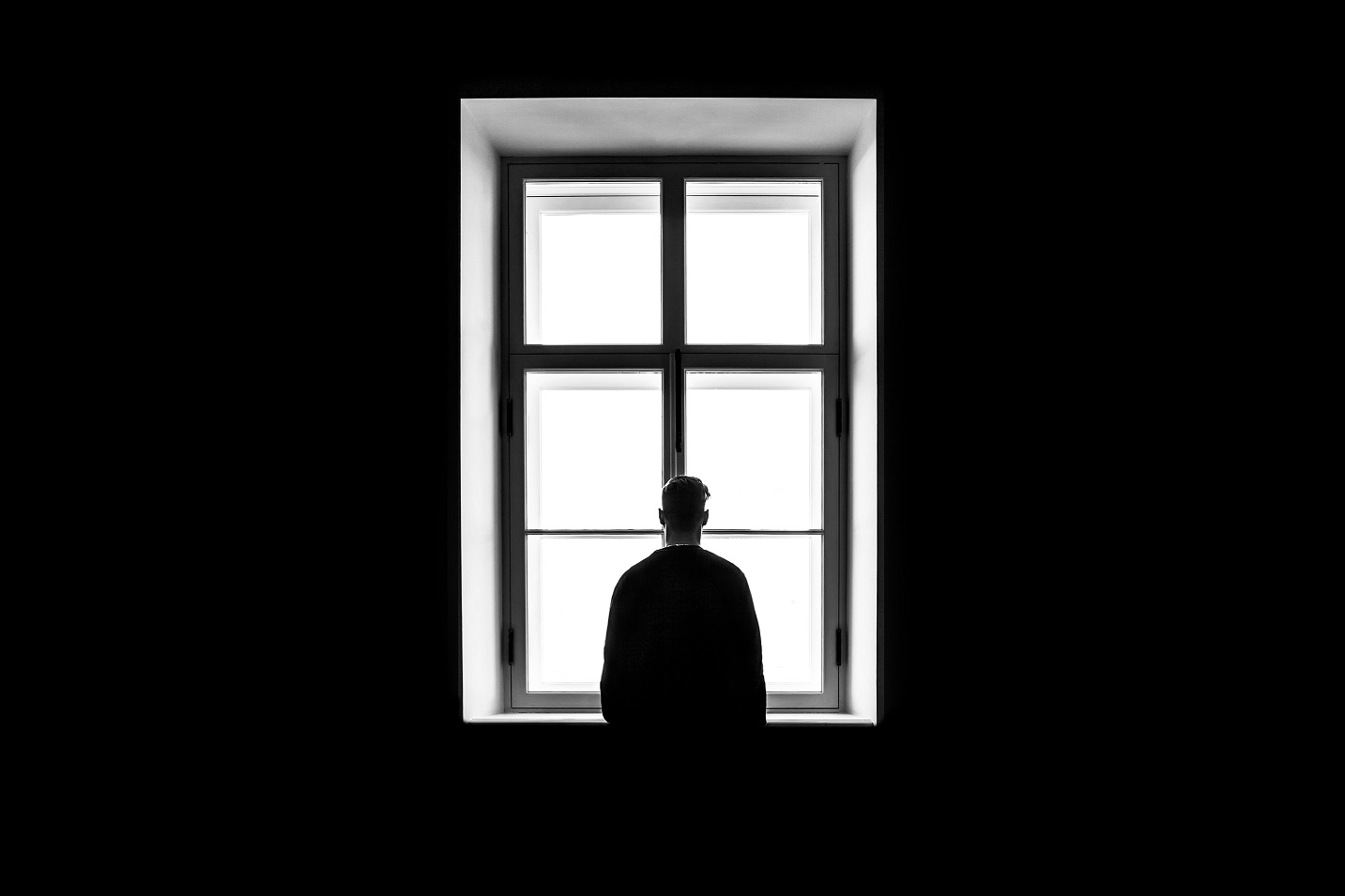 So there you are, sitting across from Ms. Beautiful, nervous and excited at the same time. You want to make a good impression. You want to see her again. You want a second date. So what do you do? And more importantly, what do you not do? Honesty is important, of course, but so is discretion. And on a first date this is doubly true, because there is nothing that will kill your chances at a second date more than revealing too much. So to help you out and hopefully improve your odds in the dating game, we offer this primer on information about yourself that you should never ever ever reveal on a first date. If you want a second one, that is.

It was obviously a misunderstanding that got blown way out of proportion. Your friends understand this, the judge knew this, even your parents get it. But the fact that you got arrested and thrown in jail will be a big red flag for your date. Do yourself a favor: get her interested in you before you give her reasons to cut and run.

9 You are still hung up on your ex

Women love sensitive guys, right? Maybe, maybe not. But one thing is certain, and that is that they really don’t like guys that are thinking about other women. So before you start talking about how your ex dumped you and left you heart broken, picture your date naked. That should keep your mind in the game.

Or WOW. Or anything involving elves, dragons, dwarves, or wizards. Period. You may think that Dragmar, your 11th level battle Mage is really cool, but she will begin to think that you must be a familiar passenger of the short bus. Not the impression you want to make.

Unless of course she likes to party. Otherwise you’re going to sound like a loser who has no self control and probably needs plastic sheets on his bed.

Or rich. Or anything in between. Because talking about finances will invariably awkward. If you are rich, you’re going to come across as arrogant or snotty. If you’re poor, then you’re a lazy couch potato loser. Even if that is true, let her get to know you how beautiful you are on the inside first. Let her be horrified and disgusted with you later.

Bad idea. Bad bad bad. Any mention of your preferences in women is going to make her mind begin judging herself or worse, judging you. Everybody has types, but talking about them on a first date will make her think you’re shallow. Which of course you are. But she doesn’t need to know that yet.

According to anonymous polls, as much as 80% of men and 60% of women report having cheated on a partner. Humans are weak and ill-equipped to resist temptation, so you may not be in the minority, but you don’t want her thinking about you being unfaithful on the first date. That just means you’re stupid as well as untrustworthy. You’re not going to score any points by being honest here.

This is not to say don’t talk about your family at all, because family is a huge part of our lives and who we are. Just be careful not to bring up any “dirty laundry”, even if its really funny and seems harmless. Its hard to tell in advance what somebody else is going to think about your crazy parents or idiotic siblings.

1 That your friends are total assholes

And don’t kid yourself, they are assholes. The stories about you guys drinking until you pass out and playing pranks on each other is going to seem immature at best. They may be your friends, and they may be funny as hell, but you don’t want to start giving your date bad impressions of them already. There will be plenty of time for her to hate them later on.

How To Prepare For a Date With a Plus-Size Woman

20 Phrases to Make You Sound Brainier