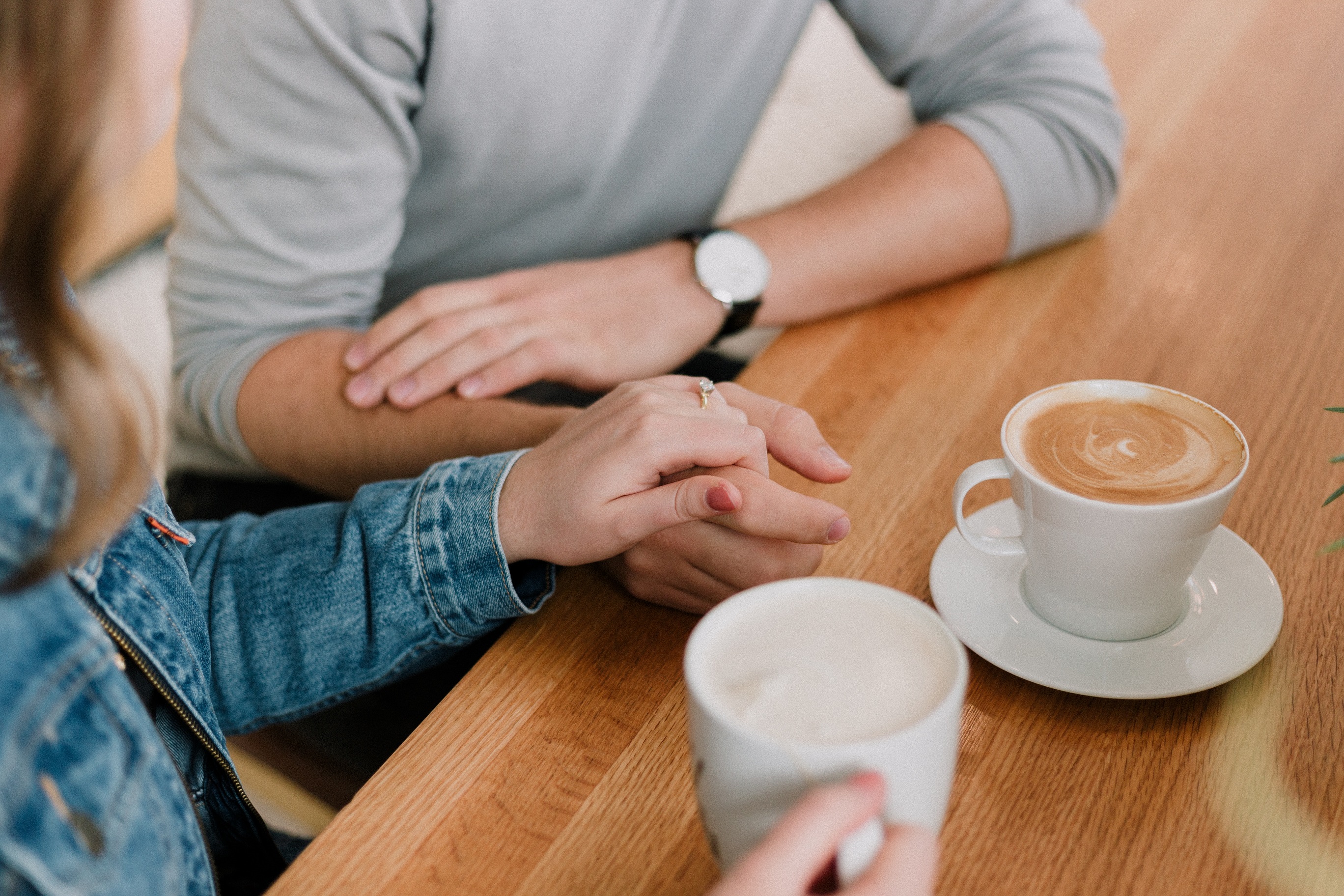 In Dale Carnegie’s best-selling 1936 classic “How to Win Friends and Influence People”, his top tips included things like “Smile” and “Become genuinely interested in other people.” Carnegie’s recommendations were so straightforward they seemed obvious, but the book was hugely successful because it was intuitive. People just needed a reminder that sometimes the simplest things get the best results.

Dating in 2019, 83 years later, we need a reminder that meeting women is supposed to be simple. Both sexes are overwhelmed by complicated rules and tactics that don’t help anyway. But here’s the secret. Women are dying for men to do what men do best—provide clarity and direction to the mess of modern dating.

If you want to stand out from other men and get a better response from women, don’t do what every other guy is doing. Don’t wait for her to approach you. Don’t text her to ask her out. Don’t use a neg or a pick-up line. Use your natural instincts and the manly moves that have worked for the past 100 years.

If Carnegie wrote a dating guide for 2019, it’d read something like this three-step plan to win dates and influence women.

Take responsibility for approaching the women that you want to meet. Modern technology has caused men to lose touch with their natural inclination to initiate conversation, and the main complaint from women is that men don’t approach them often enough. Get comfortable smiling at women. Don’t worry about the ones who don’t smile back.

As for the ones who do smile back, no games or tricks are needed for follow up. All you need is a simple introduction. The key to any conversation is “state and ask.“  Make a statement and then ask a question. This will prevent you from talking about yourself too much, while also engaging her attention. Talk about anything that brought you together at the moment: the park, grocery store, coffee shop, whatever.  If the idea of starting a conversation with a stranger is intimidating, take note of Carnegie’s advice about talking to people.

“Remember that the man that you are talking to is a hundred times more interested in himself and his wants than he is in you and your problems. His toothache means more to him than a famine in China that kills a million people. A boil on his neck interests him more than forty earthquakes in Africa. Think of that the next time that you start a conversation.”

Call her. This is how you build connection. Do not set up a date by texting. Technology interferes with real connection because it causes the initial chemistry to flat line. Instead, build the attraction by letting her hear your voice. Research shows a deep voice is basically an advertisement of testosterone, and women have significantly more attraction when there are high testosterone cues. So drop your voice an octave and drop that cue.

On that first phone call, keep it short. Remember, there is a purpose to everything you do. Approach to get her phone number, get her number to set up date, go on a date to get to know her, get to know her to, well, you know. Don’t make the mistake of spending too much time on the phone at first. Let her get to know you in person.

3. Be the Man With the Plan

“Don’t be afraid to give your best to what seemingly are small jobs,” Carnegie wrote. “Every time you conquer one it makes you that much stronger. If you do the little jobs well, the big ones will tend to take care of themselves.”

Men don’t realize how much women desire traditional chivalry and a plan. Nor do they realize how powerful it is in developing attraction. Have a plan of when you are available to see her and what you would like to do.

This is how a confident man separates himself from all the other men. Stand out and go for what you want.  Women find it sexy when a man has a purpose.  As you start to meet and date women, have purpose, direction and a plan in everything you do, and you will have more dates than you could ever imagine. And Mr. Carnegie will be mighty proud.