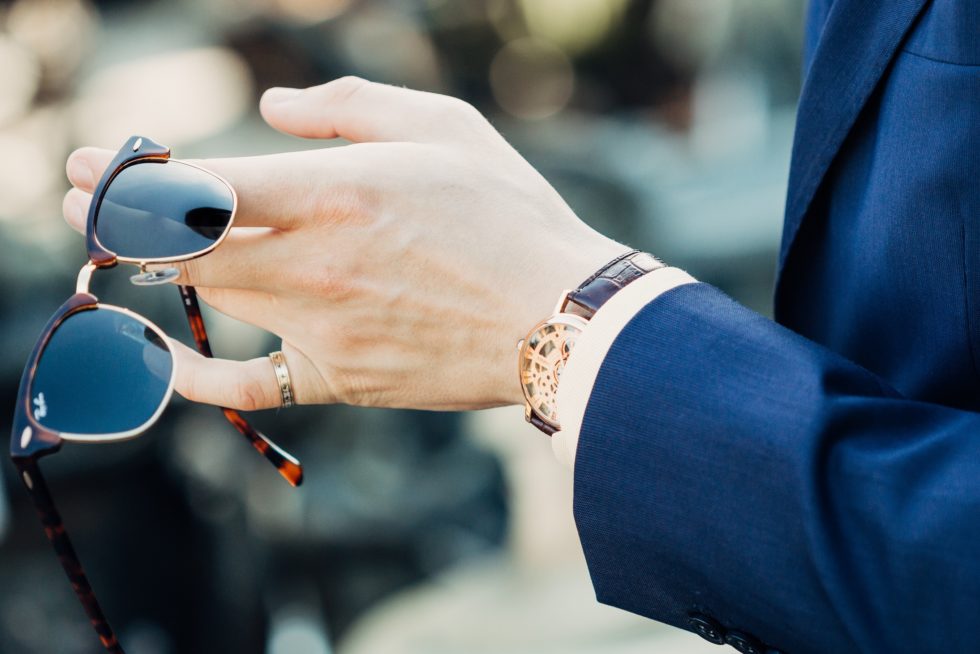 Men, stop begging for dates. You’re not getting the amount of dates that you deserve because you’re always groveling at her feet and being dragged around like an old rug. Women like men who are confident, have great social skills. Unfortunately, most men refuse to stand up and put their best foot forward. Instead, they blame women for not finding them attractive.

After engaging in thousands of social interactions and observing twice as many, I’ve realized that each man is his own worst enemy when it comes to getting dates. A man can be doing great and have a woman hanging on his every word, and then all of a sudden he will do something foolish to ruin it. Men forget to focus on holding her interest long enough to demonstrate his personality and keep her from walking away from him.

For example, I stopped to visit my buddy who owns a bar one day to see how he’s doing and grab a little lunch at the same time, seeing as he makes the freshest and best-tasting food in the city. About five minutes after I arrived and ordered my food, this overweight guy wearing a stained, ripped t-shirt walks in and starts flirting with the female bartender within seconds upon sitting at the bar. When he talked to her, his desperation to get a date was extremely obvious. He would make statements such as “I’d let you do anything you want to me,” “I’m probably not good-looking enough for you, so you most likely wouldn’t want me.” This guy’s idea of trying to get the bartender to date him was to make her feel sorry for him and go out on a pity date with him.

Getting a date is just like trying to sell a car. You have to sell the best features that the car has, just like you would when selling yourself. Of course you’re not selling yourself for money, but instead trying to get her to invest some time into getting to know you and eventually consider you more than just a random guy she met. If your sales pitch is negative instead of positive and doesn’t convince her that you’re a great guy who’s interesting to be around and worth putting time into, then why would she date you? Keep in mind that women beautify themselves, flirt and learn to make interesting conversation as a way of putting their best foot forward to attract the men they like and keep these guys interested in them. Attracting is a two-way street.

Another time, I saw a guy talking to a woman who seemed to really be enjoying his company. She listened to his every word, laughed at his jokes and showed other strong signs of interest. It looked like he was about to get this woman’s phone number and a possible date if he kept playing his cards right – until he did the classic stupid thing that I’ve seen many men make. He came out and said, “You’re a very pretty woman and wouldn’t date a guy like me”. As soon as he made this statement he showed a lack of confidence and convinced her that he’s not worth putting any time or effort into getting to know any better. Again, this guys sales pitch was just as bad as the other guy that I mentioned.

There’s even a guy named Dave who complains all the time on many different sites, including mine, about how women are so horrible because they won’t approach. His comments like the ones below suggest that he believes that it’s unfair that men have to approach women.

I try to understand your hatred for guys who do not approach women. You have called it fear, but based upon your attitude, maybe it is common sense. … I would never approach.

I do not pretend that I know all the ropes ( especially from the sidelines), because I have never even had a female friend. God has given me a GREAT life, it just happens that there have never been any women in it. The dating I do only occurs when women approach me It just happens that I am surprised that there are guys who even try to approach ,as it appears that fewer and fewer men are doing that.

If I get a young lady out for coffee (I pay), it is because she asked me and showed she was interested in me. It is absolutely NOT worth my precious time to approach.

This guy loves to complain and tries to make women feel like they are losing out because they refuse to ask him out. Maybe he lacks the social skills to talk to women once he approaches them. Or could it be a lack of confidence to approach in the first place, which he tries to cover it up by acting macho. There’s no way to really tell what is causing all this anger and aggression towards women because this guy never has asked me for help or left any meaningful comments so there could be a meaningful discussion.

Men who admit that they have a problem, get the help that they need, and get out of the habit of living in self-pity, can truly take advantage of what Loveawake is all about. That is becoming better fathers, husbands, businessmen, sons, etc.

So leave your comments below.