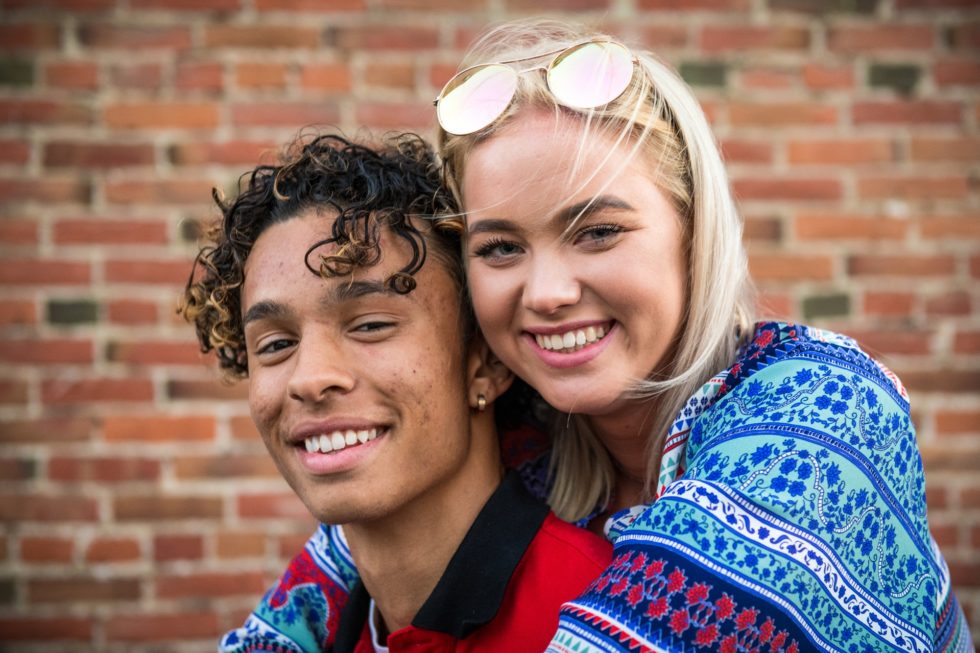 Many perpetually single guys go about whining incessantly that women like “bad boys” and “thugs,” just because the women they want don’t seem to want them.

Here is an actual comment from a 46-year-old man who was teaching other men how to pick up women: “Good formula you can use is the women who want to play hard which are the ones that really only like bad guys[.] Just X them off the list immediately.”

I hate to break it to you, but maybe the woman isn’t “playing,” and maybe she doesn’t like “bad guys.” Most likely, she’s just not into you. To most people, that would be perfectly obvious, but some men’s egos won’t allow them to acknowledge that there may be something about them that turns women off.

Women who are single are taught to blame only themselves for their status. People wonder what’s wrong with a woman if she can’t seem to attract a man, or can’t seem to hold on to the men she attracts. This is the reason for stigmatizing words like “spinster.” On the other hand, most men who have been single all or most of their lives look outward only, convinced that it must be because everyone but the person in the mirror has a problem, and that everyone else has the responsibility to change themselves in order to make the single guy happy. They think: All women must have some sort of problem or mental dysfunction, because no woman wants me. When will women change what they want in guys so that I can be happy? Doesn’t this line of reasoning seem backward? If everywhere you go, women don’t seem to want you, the common denominator is you.

Some single guys like to declare themselves a “good catch” and “good guys.” If you are that perfect, then you wouldn’t be the only one who noticed. You wouldn’t need to keep repeating it, because it would be obvious to others. Try doing an honest self-evaluation:

who are perpetually single always have a cloud of gloom and doom hanging over their heads. Some get so frustrated about not knowing how to interact with women that they start to loathe women. They need to convince themselves that women aren’t worth the effort so that they’ll no longer suffer as they pine away for women they can’t have, or have to put the effort into self-improvement, including building their social skills. Since women tend to be intuitive, many can sense your inner turmoil, and find it a turn-off. Dating and relationships are two people socially interacting, relating and establishing companionship. If you have nothing to offer socially, people won’t want to socialize with you. Would you want to be around youif you had a choice? If the honest answer is no, work on overcoming your social fears, learn the art of small talk so you can strike up a conversation with a woman, and live an interesting life so you’ll have something to talk about.

2. Are your standards realistic?

You’ll have better luck getting a date if you don’t expect of others more than what you can or are willing to give. Beauty and the Beast is just a man’s fairytale. Here on Earth, most creatures from the tiniest insects to humans go for those they find physically attractive over those they don’t when given the chance, all else being equal. If you see a gorgeous woman who takes the time to dress nicely and work out so that her body is fit and tight, don’t expect to get a date with her if you dress like a bum, and slump around drinking soda or beer and chomping on pizza until your huge gut can be seen entering the room a full minute before the rest of you follows. If you’re jobless and on the fast track to nowhere, recognize that women who plan on having a family know they’ll need care during times they can’t work due to pregnancy or nursing one young ones. Women are naturally inclined to men who can provide over those who can’t.

3. Opening doors and other chivalrous acts is fine 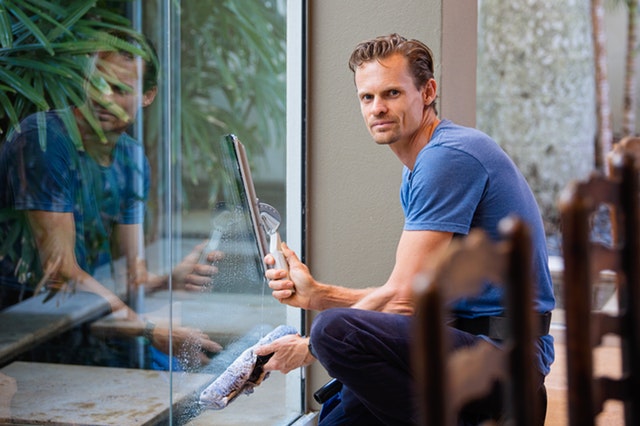 and will be appreciated by any woman with an ounce of dignity – but if you constantly devote the same amount of personal time and effort to helping random women that most people would reserve for a special someone, then you’ll be taken advantage of. For example, these are a few things that men have told me they’ve done for women whom they haven’t even asked out on a date: giving a woman a shoulder to cry on and a listening ear every time she’s upset over some other guy, giving her money, doing her work or homework. These men become angry, hurt and confused when a woman whom they’re always doing favors for doesn’t notice or care that they’re smitten and respond by running into their arms, begging to be their sweetheart. This is the equivalent of a woman shacking up with a man, cooking and cleaning for him and having sex with him for years – and getting confused when he won’t seal the deal with a ring. Just as a man probably won’t buy the cow if he gets the milk for free, women won’t, either. If you keep doing things for people before they’ve earned that level of devotion, then they’ll take you for granted and keep milking you. Have some boundaries, and reserve the special care for after you get into an actual, two-way, reciprocating romantic relationship of the type you’re seeking.

Do you truly believe that the male half of every couple you see is cheating on, belittling or brutally beating his woman behind closed doors, and that the female half is happily accepting his abuse? That is simply your projection and wishful thinking, to imagine that everyone who has what you wish you could is actually screwed up and secretly miserable. Work on yourself to improve your chances with women, so that you can be as happy as many couples out there.

Are there some women who deliberately date “bad boys”? Sure. These are clearly women with issues, as no healthy, well-adjusted woman of any age would prefer or enjoy being around someone who verbally, psychologically or physically abuses her. I’ve never associated with anyone who disrespects me, because I’ve always respected myself. Every woman who does tolerate abuse has very low self-esteem, psychological issues or daddy issues that make her extra vulnerable to narcissistic, abusive men. Such women are not ready to be in healthy relationships. Some may never be, and some may learn. If you are truly the “good guy” who just wants a nice relationship with a kind, reasonably attractive woman, as many of you claim, then you wouldn’t even be focused on an obviously dysfunctional woman who isn’t capable of relating to a healthy man in a healthy way.

After all, it’s no more common for young women to go for “bad boys” than it is for young men to go for “bad girls” (women who let it all hang out and give the impression that they’ll give it up quick or give it up a lot, or drama queens with a foul temper). If you’re honest, you’ll admit that wild girls receive a lot of attention. Yet most single women who dress nicely but not revealingly and don’t sleep around are not blaming their single status on men finding “bad girls” appealing. Most single women don’t rant and sob to everyone who’ll listen that the reason they’re single is because they must become strippers, nudie mag pin-ups, or porn stars in order to attract men, though a lot of men do spend a lot of time drooling over such imagery until they can’t even talk to a woman who’s not in a photo or on a screen, or their relationship falls apart if they are already in one. Instead, most good single women ask where they can find decent men, and how can they attract one. If you are focusing on dysfunctional women, it says a lot about you. It says you either have co-dependency issues that make you want to “fix” messed up women – which means you’re the other side of the same dysfunctional coin as the women you criticize – or it says you’re just jealous that you’re not the one having sex with those women – which makes you not such a good guy after all.

No one is entitled to anyone else’s company, so it’s ridiculous for someone to hate another person for not wanting him or her. Just because you want a particular woman or type of woman, it doesn’t mean you’re entitled to have her. A woman is a human being with her own individual needs, desires, feelings and thoughts. Like you, a woman has the right to not be with whomever she does not want to be with.

Claiming that women are persecuting you for being “too nice” is a cop-out. Having poor social skills or exorbitantly high standards compared to what you can offer does not automatically qualify you for the “good guy” category. Women in general find whiny men with an entitlement complex and victim complex a major turn-off, so it’s a better idea to fix yourself rather than sobbing your tales of woe to everyone who’ll listen.