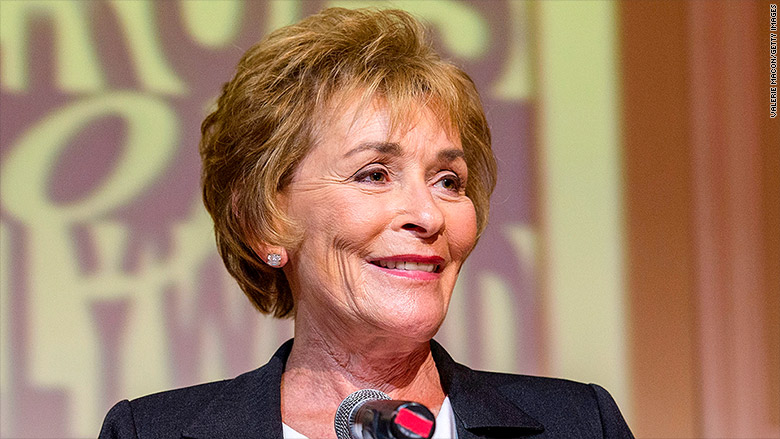 In the words of the immortal Judge Judy, “Do you know when a loan becomes a gift? When the relationship is over.” Such pearls that woman spews forth.

And truer words were never spoken. In the soft glow of the relationship, financing your honey’s foray into the world of risky investments or picking up the tab for the new transmission in his 1982 pickup truck may seem like a romantic thing to do. You figure everything will even out in the long run.

Defining the terms attached to the wad you’re forking over gets overlooked because despite what Hollywood would have you believe, there’s nothing sexy about lawyers or legality. Let’s face it: nobody likes to think about it, but one day the warm and fuzzy feelings may fade and you’ll be looking for that $600 you floated him so he could pay his rent. Suddenly, the cash you doled out so freely is something you desperately want back. Really bad. With interest.

Back in the day, the topic wouldn’t have been an issue. Emily Post and her contemporaries considered it gauche even to discuss such a distasteful matter as cold, hard cash. She went a step further in her 1922 tome “Etiquette,” admonishing that “a gentleman does not, and a man who aspires to be one must not, ever borrow money from a woman, nor should he, except in unexpected circumstances, borrow money from a man.” Whom does that leave as appropriate money lenders? Kids? Enchanted frogs?

So how to avoid this embarrassing usury kerfuffle? If it’s really a loan and not a gift, make that clear from the get-go and get it in writing. Seems weird and corporate, but if things go south, you’ll be thanking yourself that you’ve got the IOU that clearly spells out what was loaned, what needs to be paid back, and the timeline and terms of when you’ll be getting that cash. You can see an example of such an IOU at a free site like this.

Or if you’re feeling fancy, you can download a form at a site like nolo.com for a small fee. Make sure you both slap your John Hancocks on the agreement, too, to make it nice and legal. Most states don’t require that promissory notes be notarized, but that can’t hurt, either. And even if he does refuse to pay it back, hey, free potential trip to go see Judge Judy and let her sort it out.