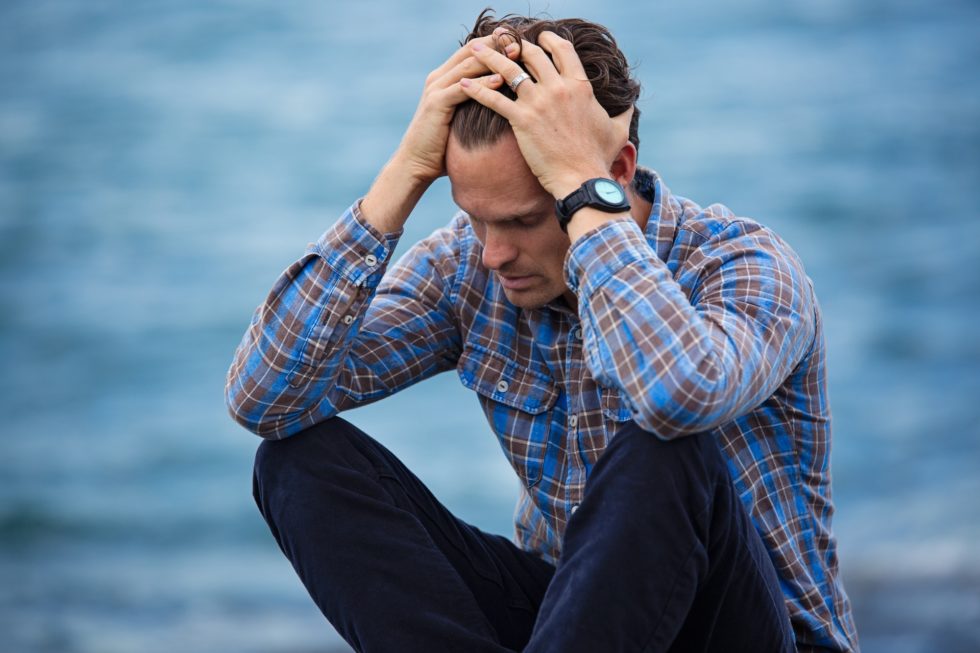 When it comes to your social anxiety, the underlying issue is that you’re extremely focused on yourself in a negative way.

You judge yourself very harshly for every little mistake you make, and hold it against yourself for a long time.

I used to be that way. I had social anxiety.

I could barely talk to members of the opposite sex, and had few friends – or often, none at all. I tried for years to overcome it, but made no progress. I thought I was a lost cause.

My breakthrough came in the moment when I realized that there was absolutely nothing wrong with me. No one saw all of these things about me that I saw – things I felt were so “wrong” with me, things I obsessed over, things I was so sure everyone else noticed, things that made me fear everyone would dislike and reject me. I realized it was all only in my head.

Just as it is all just in your head.

Other people are also focused on themselves, also nervous about how they’re coming across to others. In you, though, the self-consciousness is in an extreme form that paralyzes you socially.

Since people around you are mostly focused on their own lives and thoughts and how they are coming across to others, what you need to realize is that no one else around you is paying nearly as much attention to you as you are to yourself.

For example, if someone sees you make a small error like tripping over your own feet, to them it’s not that big of a deal. Even if they giggle a bit at the moment, they’ll soon forget, because people have bigger fish to fry. Tripping and bumping into others is something that happens to millions of people all over the world daily. It’s something that has happened to everyone at some point, because no one is graceful all the time. Although in your mind you may idolize them, that guy or woman you have a crush on has also tripped, bumped into and fallen over things a few times in life, and has also had other more embarrassing experiences just as you have.

The difference is, everyone else is busy living their lives, while you hold every minor mistake against yourself as if it were the end of the world. You resent yourself for just being human. You beat yourself up for not being perfect.

What you should do:

What you SHOULDN’T do:

One thing I did to throw myself out of my comfort zone, when I felt I was almost there but just needed a forceful push, was to work at a nightclub. That took me completely out of my element, because I’d only gone to a club once before, and my friend had to take me home very early because I hated it. I’m not a clubbing type. I didn’t feel comfortable in crowds, and couldn’t imagine dancing in public. However…working there did change me a lot. I did coat check and was an attendant. I worked for tips, so in order to make money, I HAD to learn to put a smile on my face, make conversation with girls and guys as if I’d known them all my life, and make them smile and feel good. I faked it until, miraculously, I made it. I learned the art of having pleasant conversation with complete strangers, because I put myself in a position in which I had no choice. The better I got at it, the more money I earned. As I said, I needed to go through the process first before I was ready for that. I had to get rid of the voices in my head that said no one would like me and everyone was judging me. I had to KNOW those voices were wrong before I was ready to go out there and learn the normal way of interacting with others.

Once you’ve completed the process of breaking out of your pattern of negative thinking as I described earlier, you should take risks that will build your social skills. Go places you never thought you would, interact with people you never imagined you’d ever speak to. It’s not as easy as it sounds, but if you really want to do it – if you really want to change your life – it is possible.