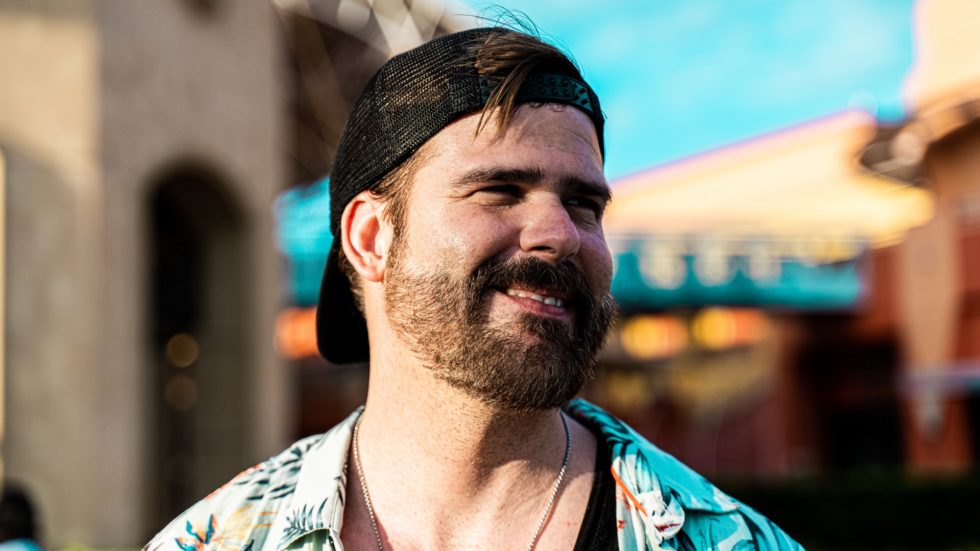 It’s been rumored that beards have magical powers, and that’s probably true. My friend Marc, a bearded guy, is somehow able to fly. It’s never been something that we’ve questioned. Sometimes we’ll see him flying around and wave, and he’ll tell us that he’s off to rescue orphans from a burning building or something.

He also steals all of the women when we’re out at the bar. It has to be the beard. Here are five reasons why women love bearded men. He told them to me, so it must be true.

When we’re nuzzling our women, very few things are of concern to us, least of all our facial hair. If you’ve got stubble, though, imagine someone taking a cheese grater and sliding it down your arm. That’s probably how it feels to your ladyfriend. Either go clean-shaven or grow a full beard; there’s no middle ground here. 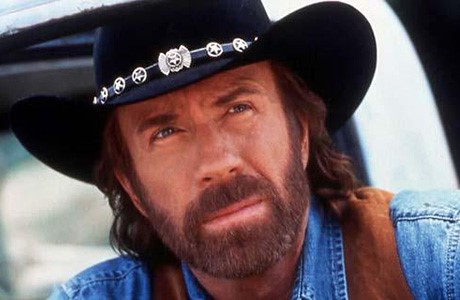 Thanks to the respect and authority that come with having a beard, a bearded man is more likely to climb up the corporate ladder and achieve success than his clean-shaven friends. This is great for both the guy and his lady. Unfortunately, it’s likely that the man’s clean-shaven friend will become jealous. But fear not: Bearded men seek each other out and build stronger bonds than even the best of clean-shaven friends.

Having a beard versus being clean-shaven is the difference between being considered a lightweight child or being treated with respect as the adult that you are. No one can take a clean-shaven guy seriously. Think about it. What if Chuck Norris had a clean-shaved face? Can you imagine that? He’d be as intimidating as a feather. Walker, Texas Ranger would’ve been canceled after one episode instead of having the nine-season run that it had.

Another example is Ben Affleck. Know what he starred in when he didn’t have a beard? Forces of Nature, Daredevil and Gigli. He grew a decent beard, then magically, The Town and Argo happened. And now he’s even been cast as Batman.

He’ll probably have to shave the beard off for that flick, though, so the movie won’t be that great, but it landed him the role. Superman will probably win in the upcoming film because, clearly, all of Affleck’s power comes from his beard.

Take a look at every guy who’s lived past 100, and I guarantee you that at some point they had a beard. Beards, by their very design, give men a higher-level immunity to bacteria and viruses.

Look at Wolverine. Sure, he’s a comic-book hero, but you know what he has? A beard. He also has claws made of adamantium and the ability to heal faster than anyone else. That’s not a coincidence. No baby-faced man would’ve survived the Weapon X program.

Beards save money on shaving materials

Guys are hairy. That’s because masculinity is literally overflowing from their bodies. For whatever reason, some guys don’t appreciate this blessing. Those guys shave every day. Nature tries to give them their gift every day, and every day, they attack their gift with razors. How wrong is that? Growing out your beard not only allows you to show your masculinity to the world, it allows you to save a ton of cash on razors, shaving cream, Band-Aids and the like. 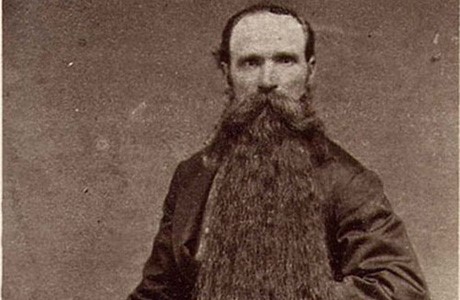 Thanks to their powerful facial man-shields caused by increased testosterone levels, life’s challenges literally bounce off bearded men’s faces and into the stratosphere. If, by some rare occurrence, an issue gets out of control, with a simple tug of the beard, the issue is solved. The guy has to be careful, though — tugging the beard too hard could create a natural disaster on the other side of the world.

These are just a few of the reasons that women love beards on their guy; there’s thousands of others. Do you have a beard? Tell us about the time that you won the lottery or saved someone from a burning car in the comments section below.