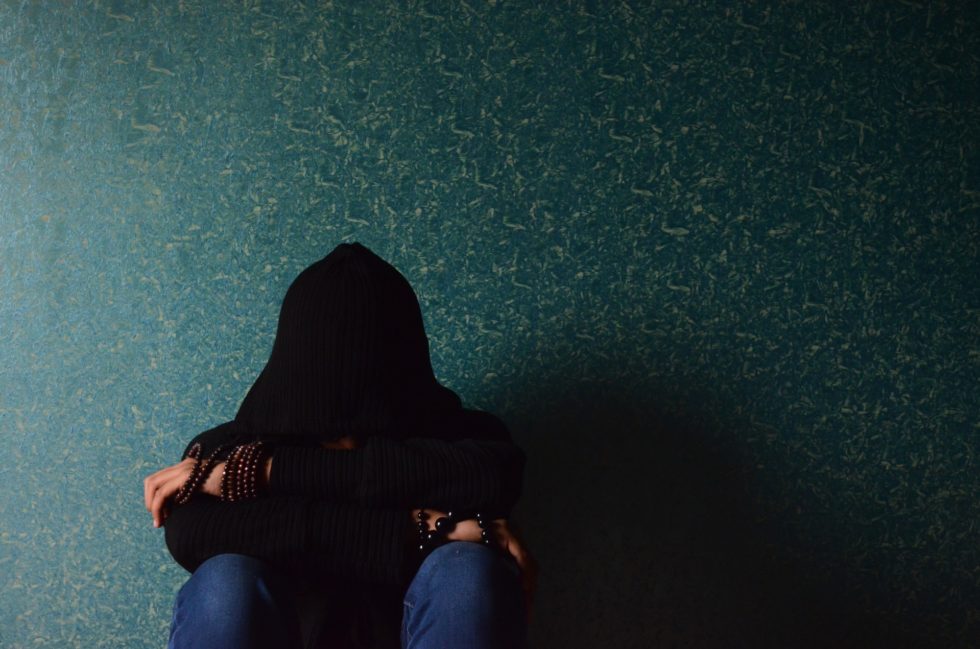 For the last five hours, you’ve been getting ready to go out on a date with your boyfriend of two years. First you went and spent three hours getting your hair done followed by an hour doing your makeup. You take one last look in the mirror to make sure that the perfectly-matched clothes you spent an hour ironing are wrinkle-free.

At the restaurant where you’ll be meeting him, all you can feel is excitement as you await his arrival. This is a special night, as you’ve just been promoted to department manager after five long years and will be celebrating your success tonight.

The evening will start with an amazing dinner at the best Italian restaurant followed by a cocktail at the art museum where you will introduce your boyfriend to all the executives you will be working with.

You’d asked him to dress and clean up for the evening instead of wearing his usual stained and ripped t-shirt with cutoff jeans. 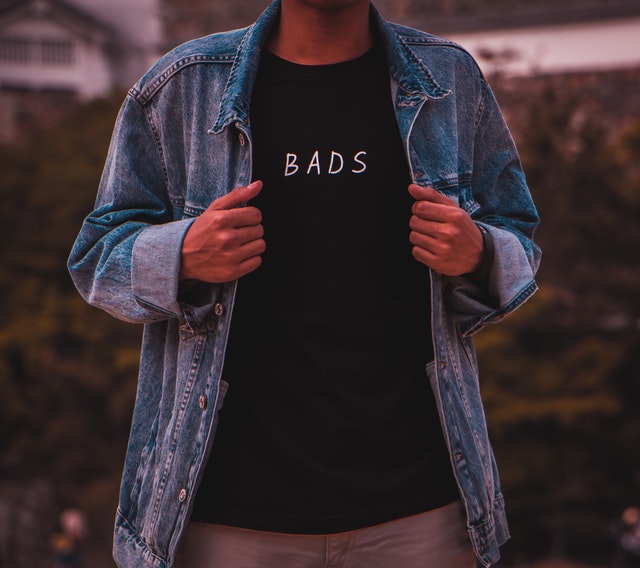 He arrives late, and disappointment overwhelms you. He arrives in his usual dress code except that this time he’s wearing a worn-out button down with a few buttons missing, khakis that look like they’ve been pounded with a rock, and old sneakers that have the soles coming off.

When you ask him why he’s late all he can say is he had to take extra time in order to dress up for the evening you planned that he really didn’t think was all that important, anyway. He says he’d rather be at the bar with his buddies and you should have met him there instead.

During the course of the night, he answers phone calls during dinner and even while at the museum. The night ends with him having a few drinks too many and calling you vulgar names during the argument that ensues.

For all you shy and nice guys out there who are asking why these women never give you a chance instead of jerks like this one, here are the reasons.

Most shy guys never approach women, because they are too worried that women will get mad at them for interrupting them, or think the women won’t be attracted to him. This only makes women think you’re not interested in them, already have a girlfriend, or are possibly gay. She can’t read your mind just like you can’t read hers, so don’t expect her to.

Some shy guys wonder why women don’t approach them. For centuries up until recent years, approaching was seen as strictly the man’s role. Women who approach guys run the risk of being seen as aggressive, desperate and easy. Most people assume that all women who are at least borderline desirable are constantly approached by men, so any woman who “has to” do any approaching herself must be so defective that no man wants her, so horny she can’t let a man pass her by, or a masculine woman who takes on traditional male roles. Women worry about getting that type of reputation, since it can affect their social reputation and hurt their chances with other guys. Also, like men, women experience approach anxiety. There’s always a chance that the guy she’s trying to get a date with could reject her, not only hurting her ego and pride, but also causing her embarrassment. 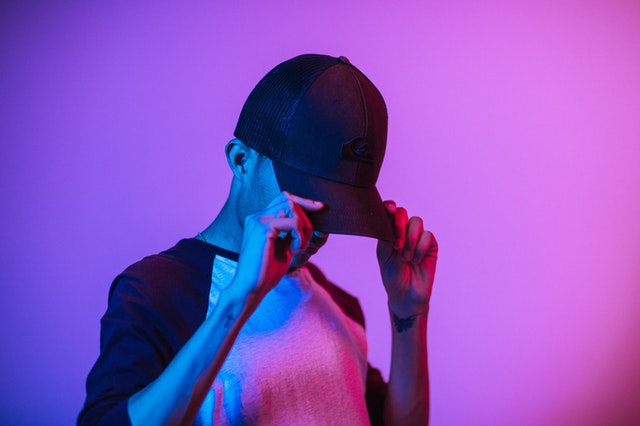 Most guys who are so-called jerks will approach women because they don’t care what anybody thinks, especially women. Some women even know that the guy is a jerk, but it feels good to get attention…and when something feels good we always want more of it.

Many women love a challenge, so when they meet a guy who’s hard to get, or who’s resistant to doing what they want him to, they find it exciting. They always think that they will be the woman who will tame the inner beast and change him into a better man.

One of the mistakes that shy or nice guys make is being boring. You’re always afraid that you’re going to say or do the wrong thing, so you’re overly polite and afraid to bring up controversial and interesting subjects. People who are relaxed and have a sense of humor and can engage in easy, free-flowing conversation are seen as better company than those who are uptight, awkward and self-conscious. Many shy and nice guys show their desperation to have a woman all over their face like it’s a big neon sign. They’ll even let a woman walk all over them. It’s hard for anyone to respect someone who obviously doesn’t respect himself.

The way many of you guys dress is another disaster. Frumpy, boring khakis with a standard plain polo makes you look like the same old type of boring guy she sees everywhere she goes or even dated on many occasions. By wearing some designer jeans, unusual shoes or watch and messing your hair up a bit, you are projecting that you’re different than the rest and may even have an exciting edgy side to you. Be different and go against the grain by having your own look and personality.

This advice contradicts what you’ve been taught while growing up, but just think about how it’s been working for you. If what you’ve been doing already is really any good, then why are you still single? It’s time to get off your asses and do something about it for once, instead of complaining and blaming everybody else for your shortcomings and for being single.

And yes, there are some crappy women out there as well, but I have one simple recommendation for you. Take responsibility for your own actions and just stay away from these types of women.