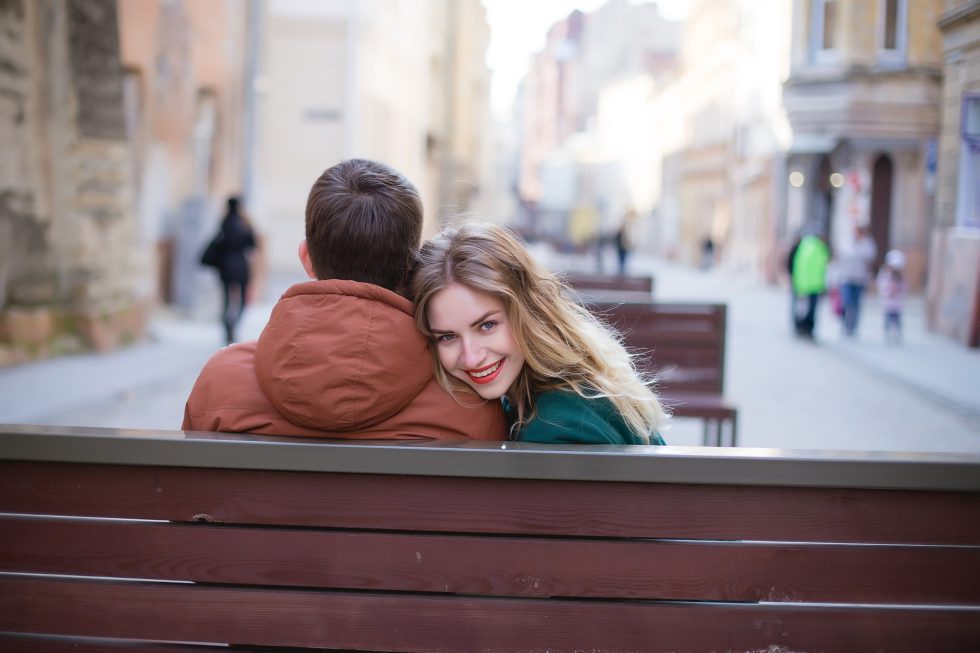 You Did It Again…

You fell for another married man. And for any woman who has not yet done so, you may never so count your blessings on that one. Because, let me tell you… The falling for the married man syndrome is hell. It is a hard situation to get out of once it happens. And, unfortunately, once it DOES happen the first time, it happens over and over again, even though we keep saying we have “learned our lesson this time around.” We never really do, right?

The Science & Psychology Behind It

Here’s the deal, a married man is a forbidden fruit and once a woman gets a taste of that fruit, it’s like a drug and she has to have more. Being with a married man sometimes can make a woman feel like she is living dangerously. She is doing something forbidden and many women get a rush off of that kind of feeling. It really is almost like a drug.

You see, when a person is in a situation that is seen, or perceived, as a danger, we release chemicals in our brain that cause the “Fight or flight’ syndrome. And if those chemicals are released too much over a long period of time, a person can actually become addicted to it. Believe it or not, a woman who gives up her married man can actually go through a sort of a withdrawal period afterward. That is because she suddenly does not have that huge rush of chemicals flooding her brain anymore because she has stopped seeing him.

Believe it or not, runners go through the same thing if they stop running after years, or sometimes even after only a few months, of doing so. It is an actual physical addiction and they will go through the cravings and the psychological addiction just as any drug addict would. The only difference here is we are talking about ruining. Or in the case of this article, dating married men.

Why The Men Allow It

The real problem, however, is not that the women are addicted to dating married men. Well, yes it is a problem, but it is no worse than the men who allow it to happen in the first place. They are the enablers, the ones who are taken and should not be putting themselves in the situation in the first place. But they do anyway. Why? Well, for many reasons. The main reason is because they want their cake and eat it too. They want to know they still have the magic they used to when it came to dating women. They want to know they are still men, so to speak.

Then there is the man who really IS in love wit the other woman but just can’t bring themselves to break it off with their wives, for whatever reason. These men don’t want to ruin a good thing and therefore are just being selfish. They might actually propose to the other woman, because he really feels he wants to be with her, all the while knowing it will never happen. He will never leave the wife number 1, therefore eventually breaking the other woman’s heart by letting her know the he can never leave his wife and is breaking up with her instead.

The Effects of the Breakup-Why Women Need More Married Men

This then sends her into solitude, with a broken heart and alone. The psychological effects are seen and felt immediately. She of course will cry, but there is another effect as well. She might start saying she can’t live without him or that she needs to be with him, or she feels she might die without him. Then after a few days of not seeing him, she will start to feel the physical effects of it. She will get physically sick, maybe even feeling nauseous, attributing it to the break up and normal feeling of heart break.

The thing is, with a women who suffers from the addiction to dating married men, she will feel the physical effects of the heartache more than most and sometimes as much as a person coming off of a hard drug, such as heroin. She may have the shakes, vomiting, fever-the works. And there are only two things to do. Get through the withdrawal so she can be physically fit enough to date another married man to satisfy the psychological craving. the other is to get some help from a doctor who can give medication to make the physical symptoms go away, or at least lessen them some. Then she needs to get into counseling to work out her problems.

What to Do Next?

What a women does next is really up to her. It is not her fault she keeps getting into these situations, but it is the guy’s fault or helping her and not saying no. But we are not going to focus on that part of it. I’ll save that for another post. What the women should do is get some counseling-long term counseling to figure out why she feels the need to date married men in the first place. I mean before she actually got addicted. There is always a reason for everything in life, and this is no different. Maybe she didn’t know to begin with.

Maybe she got stuck in the relationship and it grew on her, so to speak. Maybe he promised her the world and she believed him and then she got hooked on the danger aspect of the wife finding out. Whatever it was that started it, she will never stop if she doesn’t work out her problems that were there first, before the first married man entered her life. There was something that escalated the situation that is for certain.

What compounds the problem even further? The fact that she may be too embarrassed to get help in the first place. She might actually, unfortunately so, wind up being one of those other women who actually kill the wife, or do something else equality as stupid, such as kill herself. No matter what the situation, if you happen to know someone who you think may be in this situation, please, for her sake, try to help her. Talk to someone about it, like a doctor. Yes, she may harbor some bad feelings towards you for awhile, but she probably needs the help. What are friends for anyway, if we can’t hep one another?