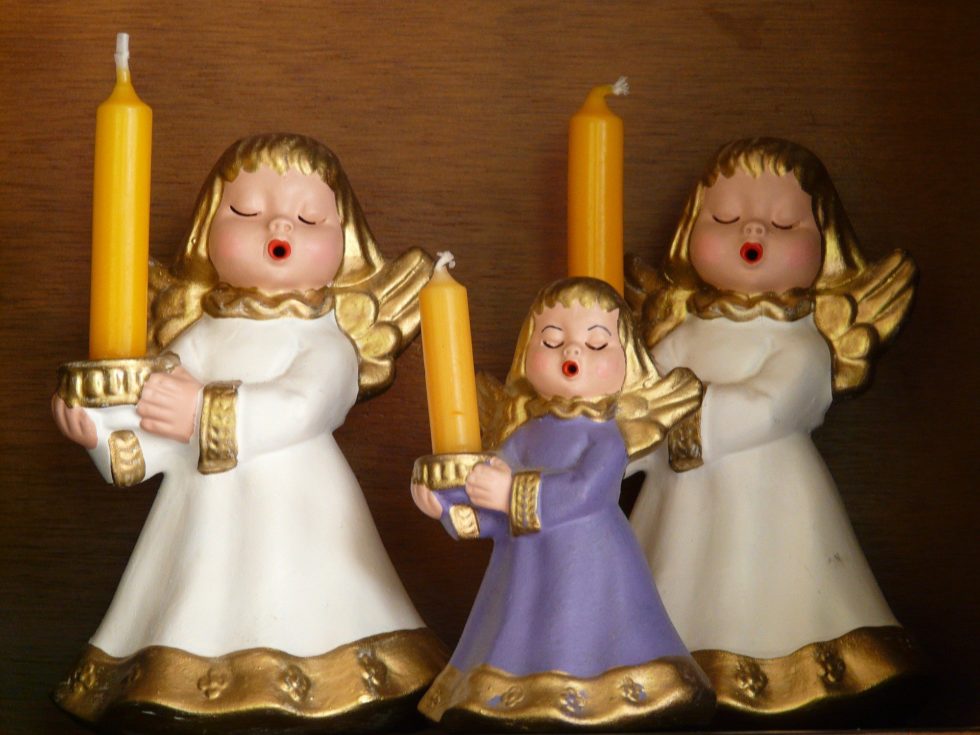 I got a flood of email from my last few blog entries about Christmas, and it generally fell into two categories: ones insisting I was a huge Grinch…
And ones begging me, for the love of God, to find songs to fight the coworker who blasts Christmas music from November 1st onward.  Apparently this is a real problem, because the emails got into the triple digits with the first entry and only went up from there.

Far be it from me to not gratify your request.  Most of these are self-explanatory, and will get the point across to that coworker quite nicely.

A song about being enslaved by robot overlords on Christmas.

This is why you don’t ask Weird Al for a Christmas song.

The Pogues, “Fairytale of New York”

Notable for being honest about what the holidays with dysfunctional families are actually like.

This is why you don’t tell Al the first song was a hit and to do another one.

Self explanatory, I hope.

An absolutely depressing song about a break-up, and one of the few songs on this list that’s not supposed to be funny.  Very beautiful, though.

A song for people who can’t stand carolers.

If you know some shameless overpriced present buying troll in your workplace, this song about a bunch of bitter kids mugging Santa is a useful corrective.

A parody of Bob Dylan, and also one of the funniest things you will ever hear.

Because Hannukah falls on Christmas this year, and we wouldn’t want anyone to feel left out.

Because it’s the single most bitter song about commercialism ever recorded.  Seriously, if you think I’m a grouch, Jethro is something else.

Bob Rivers, “There’s Something Up The Chimney And I Don’t Know What It Is”

Seriously, if you know somebody who loves “cute” songs sung by children, this will horrify them.  But then, they deserve to be horrified.

Let’s just say this is not one you use unless you want to have a brief discussion with your boss about workplace appropriate music.

Tiny Tim, “Santa Claus Has Got the AIDS This Year”

This is a song I pull out when I have absolutely had it, when somebody has looped the same song a dozen times in one day.  Especially if it’s the Chipmunks.  I’ve gotten a stern talking-to about playing this song in the workplace.  On the other hand, that was between my boss chuckling about how awful it was, so.

All I Am Saying Is Give Valentine’s Day A Chance

10 Empowering Life Lessons From My Travels Around the World