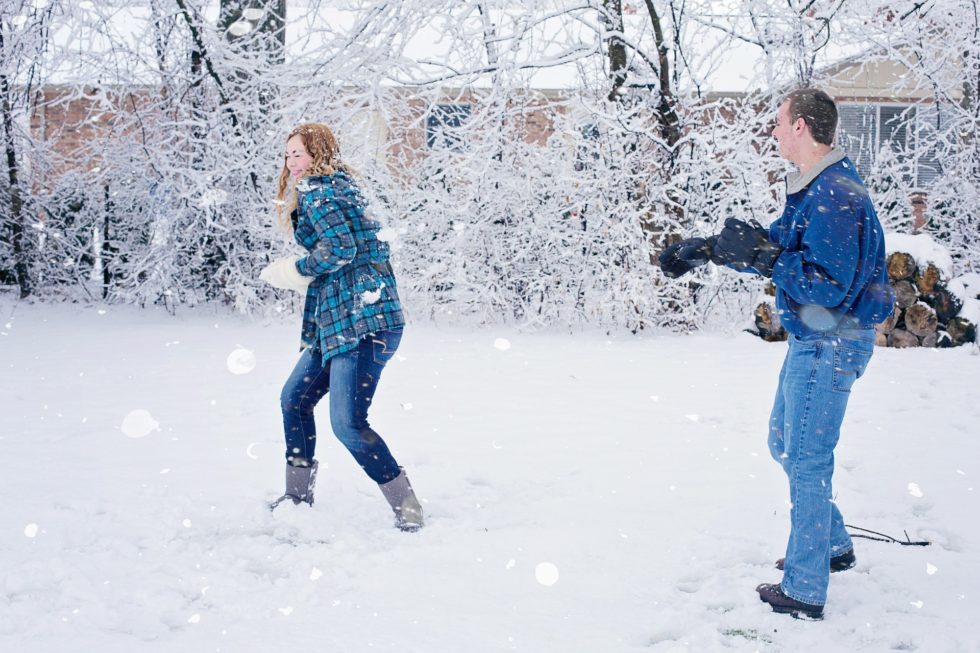 Winter is sort of the worst time to be single. Tons of TV shows are on hiatus and you can only go holiday shopping so many times before you officially drain your emergency fund. Plus, now that it is perpetually freezing outside, all you want to do is cozy up to the nearest warm body. But you can only stay curled up by the fire (or, more likely, the warmth of your overheated laptop as you both squeeze in to watch Netflix) for so long before you decide to venture out of your house and into the winter wonderland around you. And it’s only a matter of time before you or the person you’re dating starts coming up with a list of fun winter date ideas to spice up your relationship.

Here’s my suggestion with that: just don’t. Because, honestly, any winter-themed dates inevitably end up sucking. Here are five winter dates that you should seriously avoid: 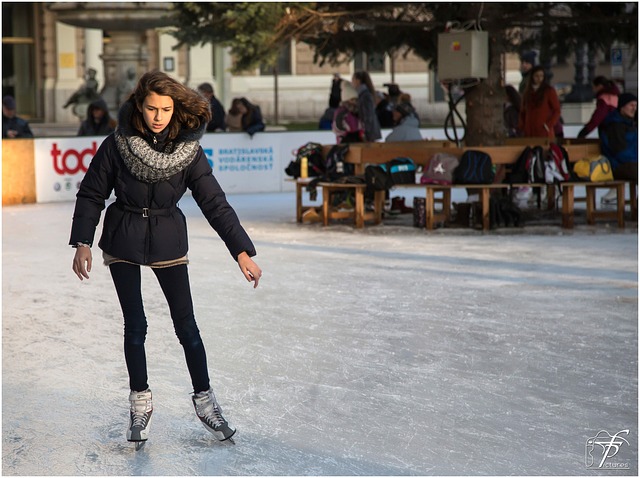 When I was a kid, I always wanted to have my birthday at an ice skating rink. My birthday is in June, so this never happened. Today, I like ice skating just fine when I go once a year with friends. Sure, I inevitably end up a ton of bruises and at least one twisted ankle, but hey, it’s all in the name of good winter fun, right? Anyway, going with friends is one thing, mostly because my friends are pretty chill about me skating away from them and attempting figure eights in the middle of the ice (which are usually forbidden by the skate rink, but whatever). But someone you’re dating, so I am told, wants to spend time with you, and it’s an awful struggle to do so when you are both attempting to keep upright on ice. Don’t even get me started with the couples who hold hands while ice skating. Not only do you both look like baby giraffes trying to support one another, but the rest of the skaters will hate you for blocking their way. If you want to be cuddly, do it when you’re both on solid, non-slippery ground, preferably when sharp blades are not involved.

Is there anything more boring than waiting for a tree to light up? Oh, yeah, and that is staring at a lit Christmas tree. Yes, it may seem adorable to share a piece of the Christmas spirit with your latest beau but can’t you both just grab a peppermint mocha at Starbucks and call it a day? It really is the best way to stay warm and not totally bored. 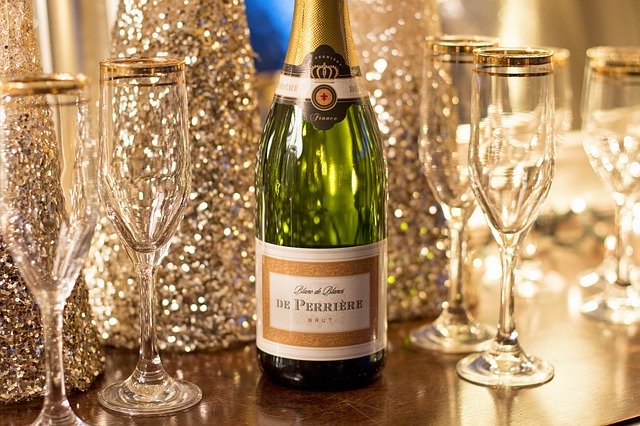 Umm, why do people think that being invited to an office holiday party is a major step forward in their relationship? I’ve had so many people tell me how thrilled they are that their new boyfriend or girlfriend asked them to be their plus one, and the only thing I can think of saying back is “I’m sorry”.  Unless you met your date through work (in which case let’s hope you also got an invite to the party) you’re unlikely to know anyone, and unless you think making small talk with the weird copy guy or stapler-hogging co-worker is a good time, you’ll probably want to split within an hour. But you can’t, because these are your date’s “people”. You’ll spend the rest of the night glued to your date’s side for companionship or glued to the bartender for free drinks. (Wait, I did forget about the free drinks… maybe it’s not the worst idea.)

Making Each Other Snowmen Doppelgängers

In theory, this is an adorable idea, it’s just that, well, there’s a lot that can go wrong with sculpting a snowperson into the likeness of someone that you actually like. There is nothing more awkward than your date going “You know, I don’t know… I don’t feel like I put enough snow on the stomach, I really want to replicate you exactly…”.

Having A Snowball Fight

This is all well and good until someone gets rock salt in their eyes. It happens.