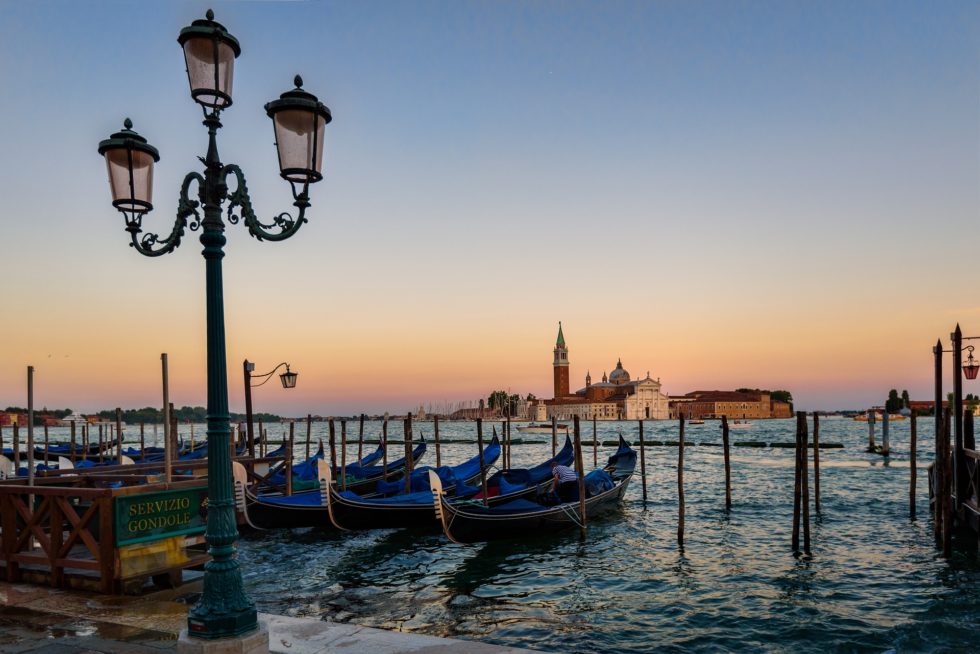 During my undergraduate years I traveled to Florence with my college’s Study Abroad program.

When I first saw the flier for the program, I instantly knew I had to take the chance to travel and study art and poetry in Italy.

My best friend from the university’s film program signed up to go with me. We both had boyfriends and were in “serious” relationships.

When I told my boyfriend I was going  to travel away for six weeks over the summer, he simply said “How can I keep up with you?”

The truth was, he couldn’t and I was planning on flying solo.

Nevertheless, I loved him very much and was being every bit of a “wifey” with him. In retrospect, I was acing like a wife already without any of the recognition.

When he dropped me off at the airport, while I felt excited, I noticed he had an unhappy, scorned look on his face as he drove off.

I dutifully called him the minute we touched down in Milan for a six hour layover before the next leg of the flight to Florence. One of the exciting and downfalls of travel.

My girlfriend and I used those six hours well to see as much of Milan as we could cram in.

We visited the famous Sforza castle and ate authentic, delicious Italian panini (sandwiches). We could not believe we were actually in Italy!

The people were so well dressed and chic looking in Milan, the cars were so tiny, so many people rode bicycles, and even the Italian dogs’ energies were somehow “different.”

Finally arriving in Florence, we had a chance to catch up on our beauty sleep, then were introduced to the legendary Renaissance City by our school’s faculty who made sure we were very well taken care of.

The immediate change of focus on the arts and poetry classes was simply wonderful. My art teacher helped me learn how to draw using Brunelleschi’s “Vanishing Point” perspective.

I used authentic sienna pigment pastel crayon and charcoal to draw MichaelAngelo’s David, and other Florence pigments and tools such as silver-point (a Renaissance technique) to permanently draw over my pencil sketches on white paper.

My poetry teacher introduced me to the magic of the English Romantic poets: Byron, Shelley, and Browning.

Byron’s poem “The Giaour” interested me deeply because it was written so much like a film script with different perspectives and passionate imagery.

Yet all the while, as I was learning so many new things and histories while walking around the Renaissance City and traveling further throughout Italy, my thoughts were never fully in present time.

I kept thinking of my “man” back home, wondering what he was doing, and channeling too much of my good energy in his direction.

I remembered his unexpressed censure and resentment of my adventure, and his silent envy and self-judgment of his own limitations.

I tried to alleviate the unease I felt about his suppressed anger by spending a lot of money on calling cards trying to prove how much I cared,

I charged expensive gifts of Italian clothes and shoes to bring back for him, and wrote him heart-felt and devoted love letters.

One would think that all this is fine and dandy, and normal – but I assure you that it is better to be present in the moment, and live your life from where you stand.

Looking back, I would have given anything to have had more of a detached attitude, and not spent countless hours thinking, dreaming, planning, worrying, or conversing with my girlfriends about him.

If I could go back in time and give myself a few tips about travel without a boyfriend back home, one would have been: “Carpe Diem” every tiny fraction of every second.

Life is too short. The mysteries of Florence still call my soul and I yearn to retrace my footsteps without the burden on my mind of a surly boyfriend back home.

Maybe you are smarter than I was, and are have a more balanced relationship where the man is capable of reciprocating for the love, energy and time you expend keeping things going, who does not feel out-created by your own life visions, who rather would join you than keep you from travel and has the wherewithal and spirit to make it happen.

So just remember, if you are flying solo or with friends, try to live in the moment. Otherwise, you may feel like you left a piece of yourself elsewhere and missed out on totally savoring the magic of a faraway land.

If you live your life in the moment, you’re always able to carry all of the pieces of your soul with you – which propels you to new places and greater heights in your personal life, as well as attracts the magic to you that the universe wants you to partake in.

This philosophy works for every minute of every day, even when you are in your hometown doing the usual.lifestyle