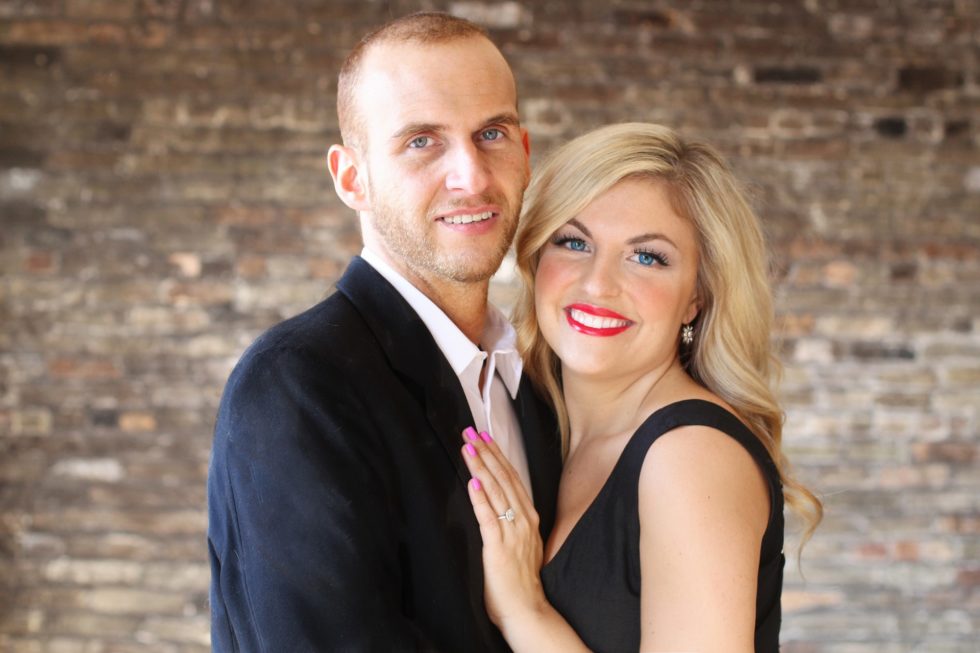 We have all either met, known, or been the girl who has invested way too much time in the guy she is with, all in the hopes that he will deliver the ring. She is the girl who consumes an entire bag of chips or cookies after each holiday or birthday when said diamond is not produced by the man she loves. Yes, she is the lady who has suffered through her own silent purgatory as she guides yet another friend down the aisle and is the one who cries every time a baby shower invitation arrives in the mail.

There is a terrific scene in a classic Sex and the City episode where Carrie is introducing the girls to her new guy, Burger. He spells it out plainly for Miranda by explaining to her that guys simply are not as complicated as women make them out to be. If a guy wants to have sex with you, he’s doing it regardless of the early meeting in the morning or not. And truth be told, if he truly wants to give you his name, he will buy you the ring.

The problem is that women do not want to believe that ‘he’s just not that into you.’ Why? Well, it is a bitter pill to swallow, even if in the long run it will save you a truck load of grief.

Even everyone’s favorite Indie Chick, Carrie Bradshaw, couldn’t let go of the man who was bad for her. Sure, the end of the series got a Hollywood, big-screen ending, but was it the realistic one? No, and even Candace Bushnell, who created the character of Carrie, said in an interview that in real life Carrie and Big’s union either never would have happened or ended in a bitter divorce.

We’ve all heard it from our moms (whom we never want to listen to), leopards do not change their spots. Pushing a guy into matrimony never ends well. It will eventually result with him resenting you.

Maybe if we move in together, he will realize how great it is.

How many times have you heard a friend or a relative spout that one? The smart, assertive voice in your head is screaming, “Tell her never!” However, the sensitive, nurturing one is either quiet or gives the noncommittal, ‘maybe’ even when you know it is a big, fat lie.

If said guy doesn’t already know how awesome you are, sharing an apartment or a home isn’t going to deliver an epiphany. All it is going to do is supply him with a convenient person to satisfy his physical and emotional needs. Again, your mom and grandma may have had it right when they said, “Why buy the cow, when you get the milk for free?”

A childhood friend of my hubby’s would often say that he wasn’t even going to consider marriage until he was in his forties and was never going to change a diaper. However, somewhere in his early thirties, he met a young lady and within a year there was a ring and a very lavish wedding the following spring. Three kids later, he is a Cub Scout leader for his sons and a doting daddy to his little princess. And yes, he has changed quite a few dirty diapers.

Maybe if I get pregnant, he will propose.

When this thought enters the conversation, you need to stop and back up. Bringing an innocent third party into a relationship that may or may not be on solid ground is a disaster waiting to happen, not to mention incredibly manipulative and awful.

If you have moved in with the guy, the ring never appears and then things end, you and your cat can easily move in with a relative or crash on a sympathetic friend’s couch. However, when another human being is in the equation, it’s not so easy. Babies are adorable, but they come with a lifetime commitment.

A baby should never be considered a solution to your relationship issues. Yes, your biological clock is loudly ticking in your ear, but these days you can purchase that from a bank. Realistically, if you forced fatherhood down his throat, you are probably going to be doing it alone anyway.

He’s never going to marry me.

As difficult and traumatic as it is to admit and accept, this will propel you onto a much happier path. Dragging a guy down the aisle and into the delivery room isn’t going to guarantee you happily ever after. Life isn’t scripted and you don’t get a redo.

If you and your guy have been in the holding pattern for what seems like an eternity, perhaps it is time to have the dreaded ‘talk’ about where the relationship is headed. Be honest with him and yourself. Pressure and ultimatums never work and if you think about it, do you really want a ring that you had to twist his arm for?

When you embrace yourself and stop defining your life by marriage and motherhood, you will open more doors for yourself. A diamond and a white dress aren’t prescriptions for happiness. However, a confident, strong, independent woman is.