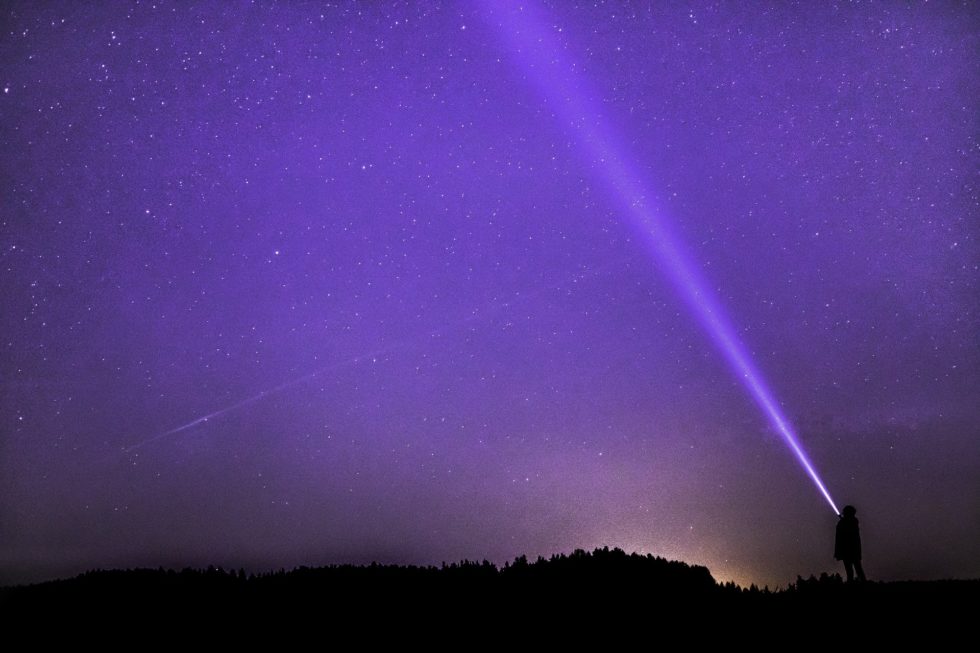 Crap happens. We have things we didn’t want to happen, yet still did. The actions of others or things we have done leading to a less than desirable situation. You’re down in the dumps with tubs of ice cream. Is there really a good side to this, can you find the light? Yes, and I’m here to help, finding the light in the dark.

Perspective’s key to finding and getting out of the dark. Look. Not just a once over general, “Oh this happened to me, it’s the end of the world!” See the situation at all angle: past, present, both yours and other’s feelings, actions and what happened. Look at all perspectives, actions and reactions. Observe every detail. If you don’t know the answer, don’t fill in the blank, over analyze nor over think. Those things are deadly and will only leave you in a worse rut.

Nobody likes a Debbie Downer who keeps bringing up the past all the time. You bring up the past, you can’t move on. Furthermore, you’re holding yourself back and those around you. You’re probably even using it as an excuse or holding people against their will. “Well you did blank, this many months ago! That’s why I/you can’t do that.”

The past is that. The past. Cliche but true.

“Yesterday is history. Tomorrow is a mystery. And today? Today is a gift, that’s why we call it a present.” – Unknown.

The past is the past. Leave it alone. Stop picking past’s scab, you’re only going to get infected.

Look at now. What you can do? What you want to do. That doesn’t involve curling up in a hole and dying. Solve the problem you’re in now or start learning from the past. If you want something that isn’t infectious, dead, requires time travel–go get it. Nothing’s stopping you but you.

“I’m a horrible person who doesn’t deserve to exist because this happened!!!” I get it. When lame things happen we all get upset. We tend to act on emotion fast. Either you sob your face off, use aggression or pull the jealousy card. After you feel worse once sense starts to fight its way in. To see light in the dark you need to have logic. Also the know how on emotion versus logic.

When you’re finding light with emotion you directly relate back to the issue thus dwelling and even bringing the past into present. “Now that this happened I can now do blank to make person who did this to me blank.” Relating back to the issue, as well has imposing something to those who were involved, will only make things worse. Don’t do it.

When using logic you focus on you and your present/future successes. The only thing which is past related is that it caused something. “Because of this, I can now do that meaning I can go and get new thing.” Taking the issue and changing it to what new things you have gained through the experience allows you to focus on the positive.You become an optimist plus entrepreneur of bouncing back.

What doesn’t kill you makes you stronger. Workouts: you hurt, but after a while you get abs. Same goes here, more crap you go through, the stronger you get. Plus more knowledge comes through lessons learned and experiences gained. Soon you can apply that elsewhere.

Say your heartbroken from the end of your relationship. Now you can find someone better for you. That friend who lied to your face and gossiped behind your back, now you know who you shouldn’t trust. List goes on and on. There’s always silver lining in the clouds. You just have to go and find it.

The best silver lining is that you’re not alone and this won’t last forever. You’re not the only person that got steamrolled. You can find people who are living life to the fullest that went through the same. Listen to what they have to say. They got through it, so can you.

The key is simple. Don’t dwell and move on. If you have to cry and mope, do it. Just don’t stay there too long and become an obsessed negative person. Still in the issue–same applies and fix it the right way the first time, don’t rush and handle it properly. Don’t make it drag out. It’s ridiculous and warfare on your emotions.

You have ability to find positive in anything. It may be tough but you have incredible strength. Find the positive, overcome, like the Indie Chick you are. Sometimes you won’t see the nicer side of a thing until it’s long gone, but that doesn’t mean it’s not there. The light’s at the end of the tunnel, if you don’t see it, that’s because the tunnel turns. Instead of letting negativity drag you down, live in the now and go create the future of your dreams. You are in control.

How To Be More Confident and Have Tight Inner-Game

The 4 Things That Count In A Man’s Life

What Should You Do When People Don’t Like You?

How To Stop Caring What Others Think Of You