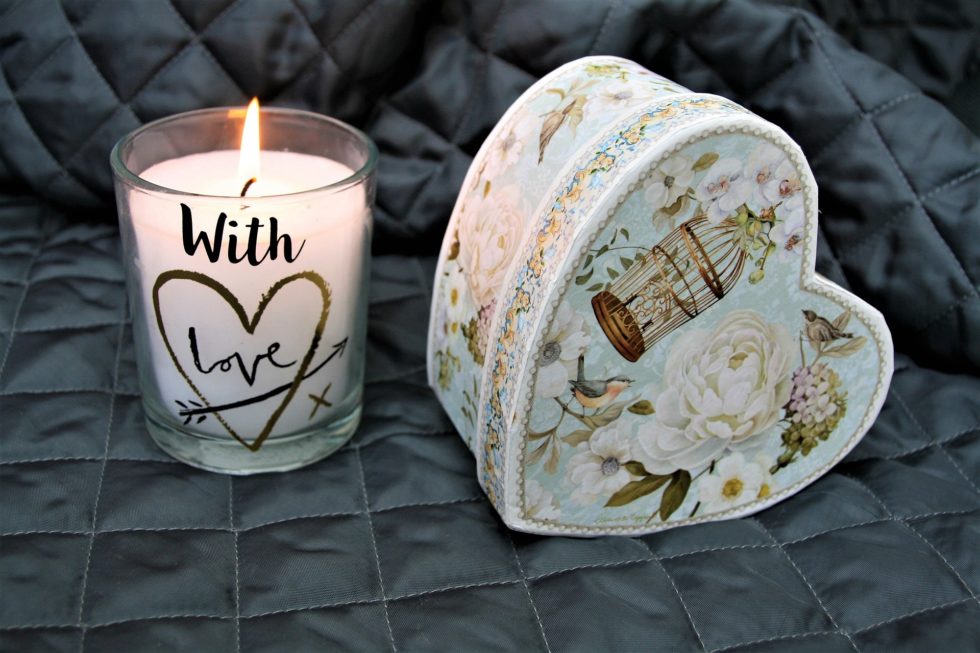 I wouldn’t ordinarily write about Valentine’s Day, but since it’s this week, I don’t have much choice. That’s okay, though, because it lets me play devil’s advocate to all the people who bitch and moan about how lame Valentine’s Day is. And they’re right: it is somewhat lame, a holiday that practically shames us into showing affection to our significant others and spending money on overpriced flowers and candy and cards. I don’t need a holiday to tell me when to be sweet to my girlfriend, guys will say.

But guess what, mis amigos? You do.

For some, Valentine’s Day is one of the few times a year when they give or receive affection from a partner. I know plenty of women in stagnant relationships who would say that forced or not, it’s still nice to get flowers or a kind word even once a year. We would all prefer that our mates be affectionate year-round, of course, but men are notoriously bad about that. We are masters at taking things for granted, but Valentine’s is the one day a year when it’s all but impossible to take your mate for granted without looking like an idiot.

I know that the holiday can be hard on people who are single and lonely, because it’s a big, ugly, in-your-face reminder that you are single and lonely. Few things chip away at the ol’ self-esteem quite like watching everyone in the office but you get flowers, or being asked if you’re doing anything special for Valentine’s Day when you aren’t. (“Hooray for soul-crushing loneliness!”, said one friend.)

But here’s the flip side: Valentine’s is a day that reminds us all, single people included, that love exists, that it’s real despite all the hype and BS, and, best of all, that it is possible for anyone. So you’re single right now; who knows what next month or next week or even tomorrow will bring? Isn’t the possibility of romance worth something? I think so. It’s a glimmer of hope that says, “My day is coming.” And it is.

So, this year, I encourage you to resist hating on Valentine’s Day, and to view it like many people view Christmas and Hanukkah: underneath all the commercialization and crapola, there’s a nugget of something real and meaningful and important.

Now, if you’ll excuse me, I have to go shoot something or buy a big truck because I just grew a vagina while writing that.

10 Empowering Life Lessons From My Travels Around the World