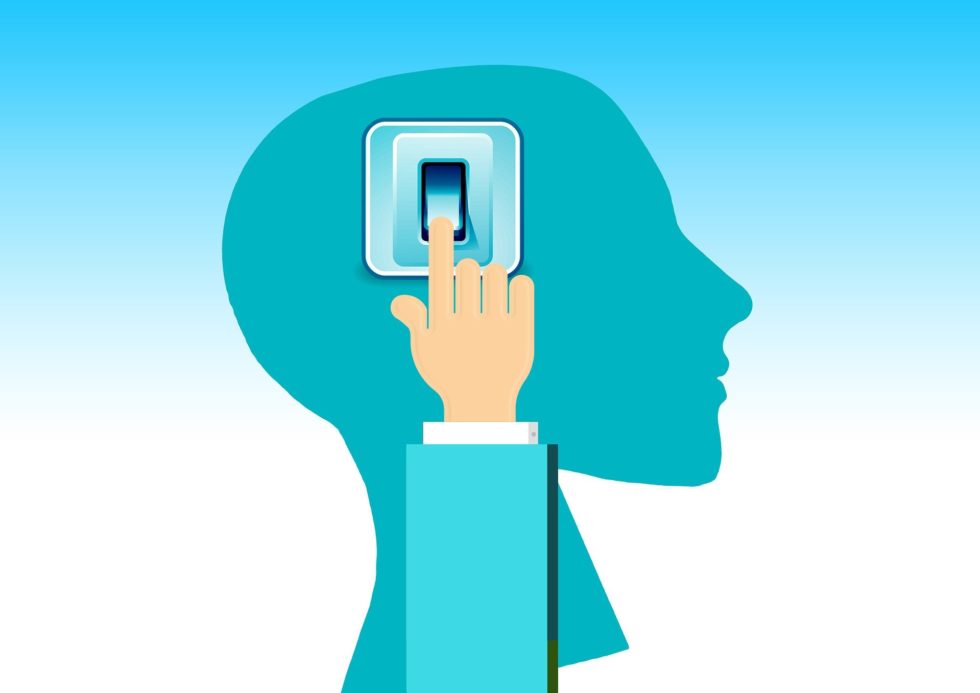 He asks for your number. You give it to him, and immediately he calls it in front of you. That’s cute, and lucky for you it’s super easy. Too easy. So easy that you figure you can save the number later, seeing as you’re already enjoying the real deal in front of you. It just sucks the next day when you can’t remember if he said Dave or Dan or which unsaved number in your phone is his, your doctor’s, or that Caribbean Cruise telemarketer. Here’s some simple ways to make sure you don’t get your wires crossed on your wireless device, illustrated with some very real examples from my own Android device.

You met on the L Train on your way to a bar. He’s now “Chris L Train” in your phone, and going by location has the bonus of association. You can at least enter your memory palace and see if he was just as good-looking as you remember. Sure you never got his last name — you had five stops to make this happen! — but hey now you have warm and fuzzies every time you go to that bar or ride that train or sit in that McDonald’s at least.

What was going on when you met? Did he fall out of a Jeep? Making that into a neat acronym, “FOOJ,” in your contacts will keep that memory alive and will crack you up for days.

He looked like a Tommy, and he was eating pancakes. Tommy Pancakes.

Maybe you were talking about puns. That’s how you end up with “Godfrey Puns.” Just be succinct because he was initially “Godfrey Going to California in Two Weeks, DJ?” in my contacts, and while informative, my screen annoyingly cut it off to a suggestive “Godfrey Going to..” like a cliffhanger. What? What’s Godfrey going to do?

“The Cellist.” Because boy did he strum you like an instrument.

So you might’ve met the guy on an online dating website (or yes, maybe Tinder), and you moved from emails to texting (a step closer in intimacy). You don’t know his last name because of online stranger danger, but you need an identifier for organizational purposes. The rules of the Universe mean someone will stumble on that contact and someone will want to know who Daniel Tinder is and whether or not he’s a Bond villain.

This is super helpful if he has a specific look like five arms or a chinstrap beard. You only have one “Chinstrap” in your contacts at least. As a side note: never trust a chinstrap. Ever.

You have that mutual acquaintance, which results in “Cute Guy with Adam” cheekily saved in your contacts. First, which Adam? Adam is a popular name. Second, exactly how cute was he? Thirdly, you need a strategy for getting his real name as soon as you meet for your first date that is not asking him. Put it in your phone as soon as he goes to the bathroom.

Does he have an exclamation point added anywhere to his name? Whatever he said made an impression, and damn, he better call real soon.