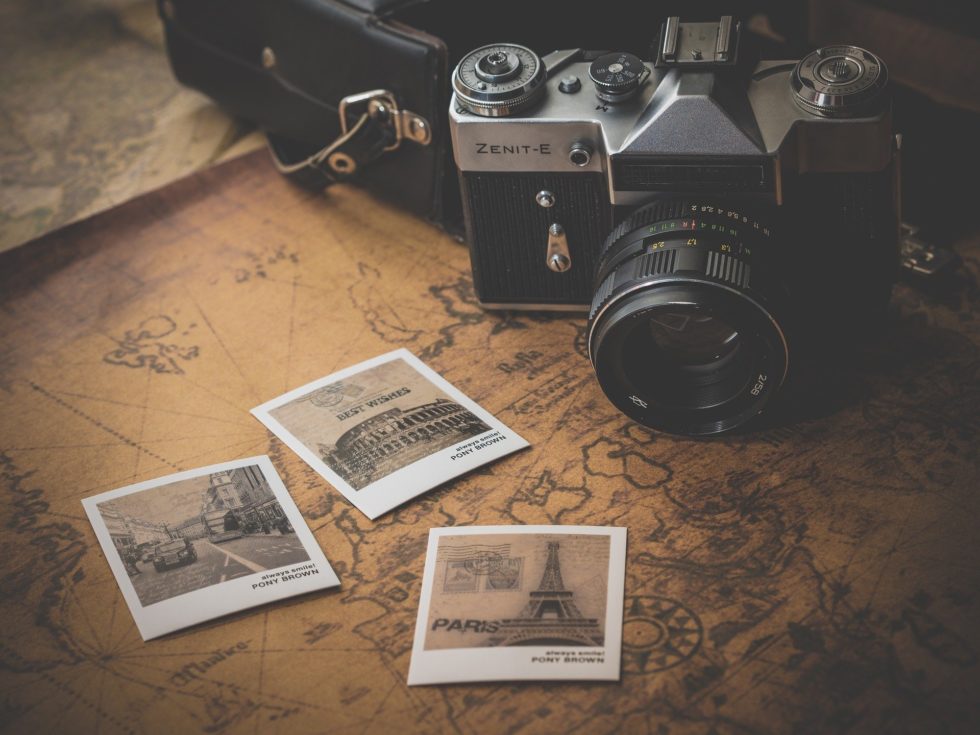 I spent my small savings, boarded a plane for London, and planned to make friends along the way. I ended up crying in a crumpled ball outside of an American Express office in Paris.

It was supposed to be liberating to travel alone — and this was before Cheryl Strayed’s bestseller “Wild” and Elizabeth Gilbert’s “Eat, Pray, Love.”
I spent my small savings, boarded a plane for London, and planned to make friends along the way. I ended up crying in a crumpled ball outside of an American Express office in Paris, croissant crumbles in my shaky hands. My soul-seeking adventure was a bust.

I had just gone through a terrible break up, I was stuck in what was quickly revealing itself to be a dead-end job, and I wanted to get the hell out of Orlando, Florida. A European adventure alone seemed like just the ticket to heal my broken heart and get some perspective on what I really wanted to do with my life.

I had been to Europe once before in college on a study abroad program, where I interned at the BBC. Sure, my new friends from the program and I traveled when we could, but I didn’t get to see nearly as much of Europe as I wanted.

I took leave from my job, bought the travel guide “Let’s Go!”, exchanged dollars for traveller’s cheques, and off I went. The first few days were fine. I went alone to places I had loved during my time in London. Sometimes it was lovely to be alone, but the fact that those same friends weren’t with me to share my memories of Covent Garden or the afternoons in the park, made the whole thing slightly tinged with sadness.

I took the Chunnel to Paris and felt very fancy. When I got there, my rusty high school French failed me, and even while ordering a baguette I was met with icy, American-loathing eyes. In a group setting, we may have giggled or volunteered our best French speaker to order for us. I went to the museums I had missed the first time around, but again, there was no one with whom to appreciate the art or discuss it.  Don’t get me wrong -– I can appreciate a day alone. But the first 14 days that way got boring and lonely fast.

Being a woman traveling alone opened my eyes to hassles and unwanted advances I hadn’t experienced before. I was standing alone near a hotel and was mistaken for a prostitute and propositioned. 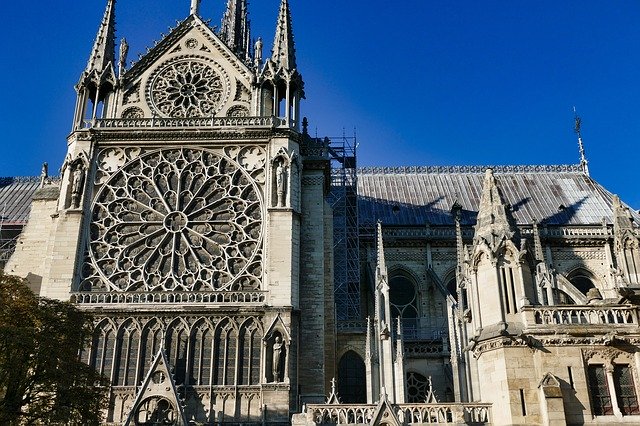 Another time, I was sitting alone outside of the Notre Dame cathedral writing in the journal I bought especially for this trip when I was hounded by an unrelenting Frenchman. As many signals as I gave that I was uninterested in conversation or any other interaction, he pestered me nonetheless to the point my best option was to get up and move from my perfect spot by the Notre Dame. I wasn’t inspired anymore – now I was just pissed off.
In Florence, an Italian man I spontaneously connected with invited me down by the bridge – once there, he kissed me, and I allowed it. But then he quickly began running his hands up and down my body, grabbing my breasts and trying to lift my skirt. When a family came into view, I ran faster than you can say raped-under-the-Ponte-Vecchio.
I had hoped to meet new buddies along the way, but this never happened. I met up with a few backpackers who promised to meet me in France, but never showed. I met a woman who was also traveling solo – we did catch a performance of the Paris Ballet together, but she had no interest in traveling with me. Halfway into the trip, I bailed on my solo mission and tried to salvage my vacation by signing up for a “youth” travel (youth meaning anyone under age 35) group trip. As cheesy as I felt it might be, it sounded like the practical answer to my prayers: instant friends, easy arrangements, and the safety of a group.
It sucked.
The massive coach bus were we traveling in gave me the worst kind of travel sickness – vertigo, constant nausea, and claustrophobia.  I took so much Dramamine that I sleepwalked through Bavaria and had to skip the Jungfrau. There were two other women traveling alone, but we didn’t click and even though we went off together a few times, there was no spark of friendship. It was merely cordial. The bus was overrun with obnoxious New Zealanders who sang songs none of the rest of us knew at the top of their lungs. There was one guy I connected to, but he was traveling with his best guy friends as a graduation trip, and I quickly became aware that the guys didn’t want me horning in on their vacation. 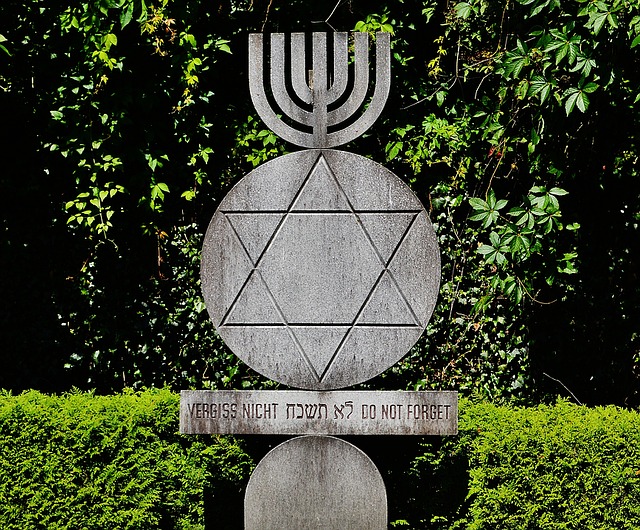 I had two pilgrimages I had intended to make – one was to Giverny, the home of Monet, my favorite painter, and the second was Dachau in Germany.  I had seen the documentary “Night and Fog” when I was only twelve, and it had haunted me ever since. Actually going to and bearing witness to the concentration camp was something I felt called to do.
One of the reasons I chose this particular group trip was that Dachau was on the itinerary. Yet, when the day came to go, I was speechless when the leader got on the microphone and said, “Who wants to skip the concentration camp? Depressing, huh?” and was met with cheers. “The sooner we get to the city, the sooner we can eat pig knuckle and drink beer!”
I quickly made my feelings known and it was decided we would “stop in” there but not stay very long. The annoying group all took out their disposable cameras. Although photography can be a powerful form of communication and art – there was something about the way these people who voted against going there so eagerly popped their disposable Kodaks out of their knapsacks that bothered me.
The camp was overwhelming, heartbreaking, and horrifying. After walking through the barracks, gas chambers, and museum-like educational additions, what can you do but cry and pray? I spent time by myself in the chapel built on the grounds. It was the one time I was glad to be alone on this trip.
When the massive coach pulled back into London, I rejoiced in the knowledge I was nearing the time when I’d board a plane back home – back to my monotonous job and the apartment I shared with an irritating roommate. I was never so glad to be home.
While making a photo album of the trip, I looked at my snapshots of Austria and it made me think of “The Sound of Music”. There is a line where Maria says to Liesel, “You can’t run away from your problems. You have to face them.” That’s when I realized my  soul-seeking journey was really just another way of running away. It was only after I got home and faced them head-on that I made any progress.
After a few more months at home, I realized the boyfriend wasn’t worth my tears and it was time to go to grad school.  All the pig knuckle and paintings in the world won’t get your any closer to knowing what you want in life; you just have to buckle down and figure it out.
By Sarah Fazeli