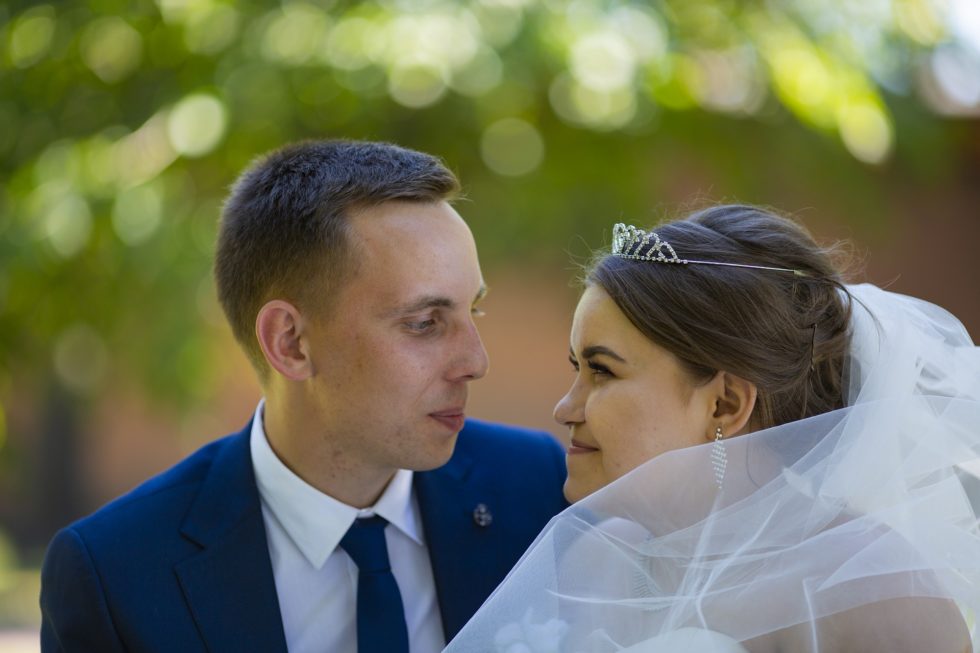 I like to joke about my marital status being “happily divorced.” After all, I had the best divorce a girl could ask for. And my ex, Seth, is still one of my best friends.

My marital status is about to change, though — I’m getting married! Jeff and I talked about it for a long time before he officially proposed last year. Since then we’ve been planning our wedding, which is now only a month away. Friends and co-workers occasionally check in to see if we are ripping our hair out yet (my hair, anyway; Jeff is bald), and the answer so far has been “no.”

But that is not entirely true. There is one thing that is stressing me out beyond belief: the name change issue. When Seth and I got married, I took his last name. In fact, one of the reasons we got married, aside from the health insurance (I was pregnant with Oliver) was so I could get rid of my deadbeat dad’s last name and have a new one. I liked the way Seth’s last name sounded with my first name, and I wanted to have the same last name as my son. Plus, it was nice to have a family name that showed the world we were all playing on the same team.

I like my last name. It sounds right, and even though Seth and I are no longer together, I like having that connection to my son. When I was a kid, I didn’t have the same last name as my single mother — I had the last name of the aforementioned deadbeat dad. It always kind of bothered me and made me feel like an “other” around my friends who all had two-parent homes and moms who baked cookies. And I don’t want Oliver to feel disconnected from me in any way, especially since Seth and I share custody and I already don’t see him some of the time.

I also have established myself professionally and I don’t want to go changing everything around there. I’d like some continuity. But I also like the idea of taking Jeff’s last name. To me, sharing a name would be symbolic of our partnership. And while I would absolutely marry someone and keep my maiden name (if only my maiden name didn’t disgust me because the man who gave it to me is the scum of the earth), it does feel a little strange to marry someone and keep the name I got from my ex-husband.

Keeping my current name is certainly the easiest route. I would still have a connection to my son, and I also wouldn’t have to stand in line at the Social Security office or DMV, or make a bunch of phone calls, or get a gazillion forms notarized. And yet, I also like the idea of forming a family unit with a common last name. I also think about the possibility of having a child with Jeff — I still have a few fertile years left, and while I do not plan to have any more kids, who knows how I’ll feel in a couple of years? If I don’t incorporate Jeff’s name into mine, I’ll be stuck in the same situation of not having the same last name as my child — assuming that Jeff wouldn’t want our hypothetical child to have my ex-husband’s last name.

But here’s the problem: I HATE Jeff’s last name with my first name. It’s White. Somer White. It just doesn’t sound like me. Maybe a Disney princess or a paint color, but not me.

So here’s my dilemma: how can I keep Sherwood in my name, signify that I’m creating a new family with Jeff, and also not sound like a character whose evil stepmother is about to poison her ass with an apple?

My other problem is the question of my middle name. One option might be to drop it and adopt Sherwood as my middle name — but then the only part of my original identity that would be left is my first name. This makes me a little uncomfortable because reasons. Plus, I happen to like my middle name, even if I never use it.

I asked my mom for advice, because she’s been married several times and has had a total of four name changes, and her helpful response was, “Do whatever makes you happy.” But she also said, “The fact that we (women) are faced with this emotional and personal decision is frustrating! Names are basic to who we are.” Right on, mom.

One thing that is non-negotiable for me is keeping “Sherwood” in there somewhere, for the reasons mentioned previously. Here are my options:

1. Somer Marie Sherwood (current name, leave it as is).

2. Somer Marie-Sherwood White (adopting Sherwood as a second middle name — the hyphenation is required by the state of California).

3. Somer Marie Sherwood-White (two last names — hyphenation is required by the state of California when you have a double-barrelled name).

I am an expert at procrastination, so of course I’ve put off this decision until the very last second. I actually have the marriage license application in front of me right now with everything completed except my new name after marriage.

So, Internet, I’m asking you: which name sounds best to you? Do you have a hyphenated name, and is it a total nightmare when you fill out forms and the like? Should I just scrap the marriage-related name change and make my name an unpronounceable symbol? Help me, Loveawake readers!

A Girl’s Guide to Friendship: The Vault