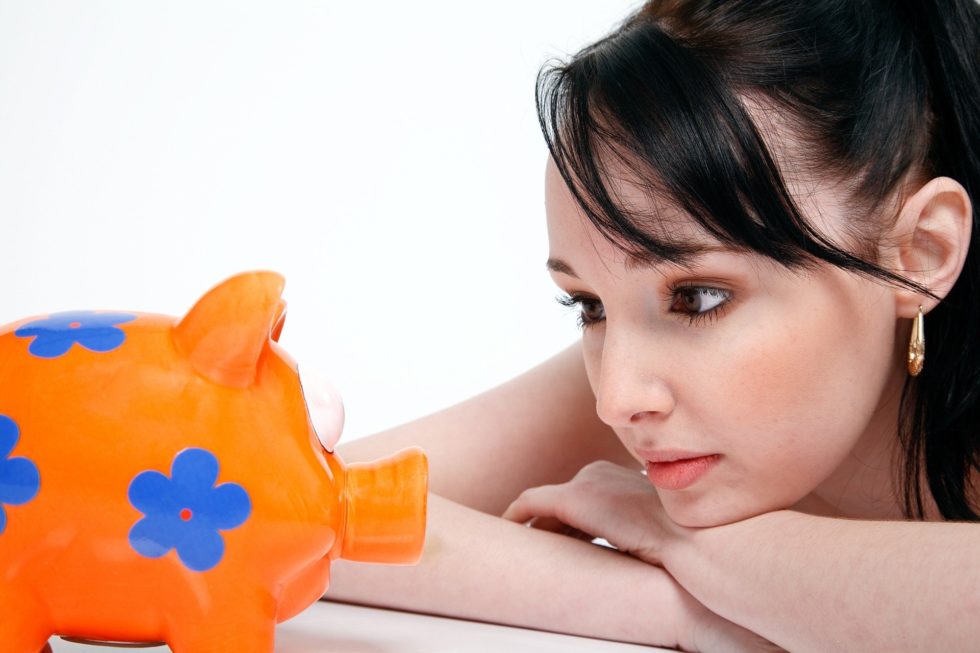 If love conquers all, why aren’t more couples living in financial harmony? Studies show that money is the #1 topic of argument between spouses. According to a PayPal survey, 37% of couples fight more often about money than household chores or sex! But is money the real conflict, or do your financial fights point to another problem? Two experts share their insights into what drives these dollars-and-cents spats…

Money is more than an indicator of wealth. “We need to recognize it has a symbolic nature,” says Tina B. Tessina, Ph.D., author of How to Be a Couple and Still be Free.

It’s not just about how much or little you have. For many of us, money represents power, self-worth, approval, social standing, and security. In the PayPal survey, 57% of respondents said they feel that money is used to control their relationships. And, no surprise, the most common balance sheet brouhahas are over debt and spending.

Often, our views on money can be traced to our upbringing and, consequently, are difficult to change.

“It’s easier to overcome attitudes intellectually,” says Tessina, also a former accountant. “It’s not as easy to overcome them emotionally.”

Not at all, says Ruth Hayden, financial consultant.  In fact, she says that the majority of her clients are a case of “opposites attract.”

Hayden and Tessina agree that it’s often a communication breakdown, rather than money itself, that’s the root of the problem.

“A third of couples say they never even talk about money,” Hayden says. And those who do keep the lines of communication open don’t know how to talk about it effectively.

Yet avoidance isn’t everyone’s cup of tea. Many couples choose to fight it out, or acquiesce to keep the peace. “Couples can’t talk about money clearly or respectfully, and some use horrible language toward each other,” Hayden says.

Many partners simply give up on achieving financial harmony. But Hayden stresses that relinquishing control isn’t a loving compromise; rather, it can spell trouble.

It’s Never Too Late to Learn

“Couples think that being businesslike about a relationship isn’t okay,” Tessina says. But if you think of your marriage as a financial partnership as well as a romantic one, you’ll act strategically in making your “investment” profitable.

Meetings
As in business, Hayden recommends weekly meetings to keep track of foreseeable bumps in the road.

“I really believe that couples should sit down and talk about finances two times a week,” she says. “Don’t just talk about it when there’s a blowout.”

Keep your meetings short and sweet; set an agenda and limit the conversation to under an hour so you don’t get tired and wander off topic. When you’re physically and mentally drained, a discussion about overspending can turn into a fight about how one of you is selfish and irresponsible in areas other than finances.

Start by talking about the facts: income, debt, savings, investments, and other costs. It’s difficult to twist those realities and will also help keep emotions out of money talk.

Bank accounts
When it comes to bank accounts, is it better to go stag or joint? Both, Hayden says. According to a USA TODAY/CNN/Gallup poll, 89% of couples have at least one joint account. At least one spouse in one out of three marriages has a separate account.

“Joint accounts are for practicing partnering,” Hayden says. Contributions by each party to the shared account don’t have to be equal either, considering that one partner usually makes more than the other.

To cut down on power plays, competition, anger, and resentment, our experts agree “his” and “hers” accounts are a smart idea. “I’m absolutely adamant that all couples need autonomy money,” Hayden says, assuming both partners are trustworthy. You don’t have to tell your partner about every lunch out or drugstore purchase. But you can use your weekly meetings to give general updates.

Separate accounts may also keep you from feeling the need to be dishonest. According to a SmartMoney poll, 40% of both men and women admit to lying about how much something cost. In the PayPal survey, 82% of respondents say they have hidden purchases from their partner.

Bill Paying
In many marriages, one spouse often becomes the family treasurer – the one who pays the bills, keeps track of accounts and monitors investments. But it’s not wise for the other partner to hand over complete control of financial decisions, both big and little.

Lots of couples share the bill-paying responsibilities, splitting up the major and everyday bills. That helps keep different parts of the system responsible, Hayden says. In general, bill-paying tends to follow traditional gender roles, with men taking charge of the bigger bills and women handling purchases for children and the household.

Regardless of who pays for what, however, remember to keep each other in the loop on a weekly basis.

According to the SmartMoney poll, 37% of respondents fought mostly about debt – either individual debt or debt accrued together during the marriage.

Unfortunately, some of your spouse’s debt can become yours once you tie the knot. And for the debt-free partner, it’s easy to become resentful about that. Not to mention, you may not both agree on the best way to pay the debt off.

“People have different comfort zones with debt,” Hayden says. But again, she stresses that it’s OK to have different ideas about finances, as long as there are continuous discussions about it – ideally, a lot of them before you get married.

Create a plan for paying off existing debt, as well as a strategy for avoiding future financial liabilities. Enter the budget. Take into account three expenses: fixed (mortgage, utilities, etc.), variable (entertainment, etc.) and debt when creating your weekly, monthly or yearly budget, and do your best to stick with it.

If you’re not the on same page debt-wise, chances are it’ll be tougher to get out of your financial hole, which can jeopardize your future security.

While finances are typically a private family matter, Hayden advises seeking the help of a financial consultant if money issues are threatening your marriage; such experts are trained to be objective and strategic.

Your bank can offer these services, as well as recommend financial consultants in your area.

However, be sure to shop carefully. Scam artists often prey on the financially vulnerable.

Make sure he or she is a certified financial planner and then get your service agreement in writing.

Marriage and money can mix – with the right communication tools. Don’t let finances jeopardize your relationship.

Besides, “if you have a real bond, it takes a lot to break it,” Tessina says.