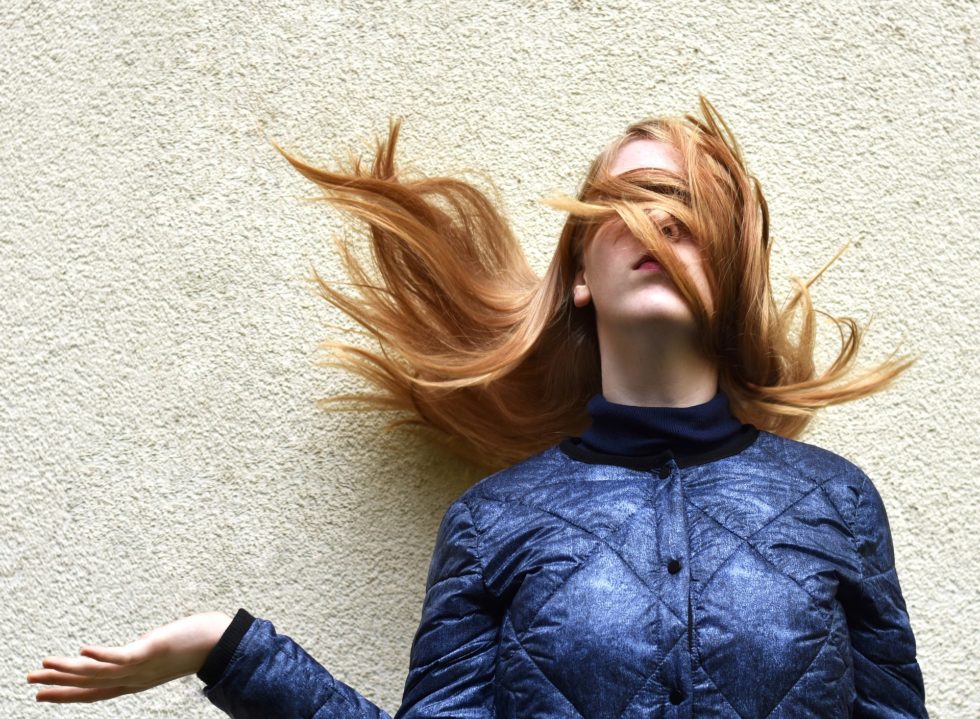 While talking with a female friend last night, she made a reference to her ex and then attempt to explain her decision to date him with that age old adage, love is blind.

At first I let it go by and those word sort if hung in the air as neither if us spoke for a moment. I then had to chastise her for the statement that she had made. By her saying that love is blind, what she was really saying was that she really was not responsible for dating a man that was unworthy of her to begin with.

I took offense to that statement, because although she didn’t want to admit it, she is responsible for her selection.  If  love was really blind as so many people so proclaim, how do we explain those that have great long lasting relationships? Was it luck, or did the gods simply smile upon them and pair the right individuals together?

Think back and if you are perfectly honest with yourselves, in reviewing every single man you’ve ever dated you’ll see that the reason the relationship ended was because of something that he did that you probably didn’t approve of.

Now if you honestly look back to the beginning of this relationship you’ll realize that this exact same issue presented itself in the early phase of the getting together. It appeared before you were even sold on seriously considering him as a mate.

If  you broke up because he was selfish, a womanizer, a lair, a cheater, abusive or just plain old lazy, you knew it in the beginning and you chose to ignore it. As a wise man once said, we chose to see what we want to see. You chose not to see it, because either you were too lonely to worry about something you thought as trivial, or you convinced yourself he’d change. How did  that work out for you?

A prime example of that is when you begin to date a new guy and you think its cute that he is jealous when it comes to you.  You tell your girlfriends and they may think it’s cute too.

So the next time you want to chalk up a failed relationship to love being blind, think about this, you aren’t. Open your eyes and when you see something in your current or new man that is unsettling for you, please address it immediately! While he attempts to modify his behavior, you take a step back to make sure this is the only problem with him.

Guard your heart during this time and utilize that grey matter between your ears to make future decisions as to if you should move forward with him. If you do this I promise you’ll save yourself a guaranteed heartbreak down the road.

I know we’ve been programed to think that love is blind, but it really isn’t and neither should we be, especially since we make the final decision on who we actually trust our hearts with.