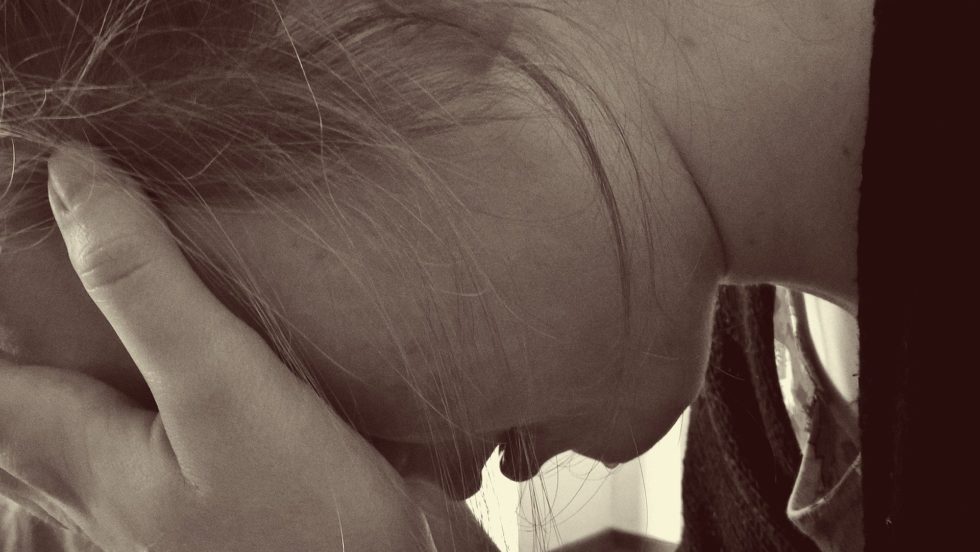 The incidents I am talking about, domestic abuse/battery. It boggles my mind, what type of person engages into a verbal or even more depressing a physical fight with their spouse or girlfriend? Really? Especially,while on a vacation or get away trip!

Its bad enough that these things happen while people are at home, but on the road? Come on people, be real! To make matters worse, you may get away with that in your City or Country, but in Nevada, they take you to jail. That’s right, if you put your hand on your partner here, Metro takes you to jail, period!

Once a couple of Investigators and I were coming from lunch and Security was bringing a male and female into the booking office.  She had a split lip and he had scratches and a torn shirt. She was a very pretty girl, other than the running mascara and the blood dripping on her blouse. He, well I have to be honest but all men pretty much look the same to me. However, I did note that he was approximately 70 pounds heavier than her and at least 5 inches taller.

What stuck in my mind with this particular incident is that while she was placed in the outer booking office, he was placed inside the holding room. I had to walk past the pair on my way to the bathroom and I could hear him as he was shouting as most people who screwed up do.

During his shouting session, which by the way she could hear perfectly, he called her everything he could think of other than her name. Bitch this, bitch that, cunt, crazy, you name it and he shouted it out, until officers got tired of it and advised him to close the hole under his nose.

While walking past, I stopped for a moment and observed her. She sat there with tears in her eyes and lowered her head. I instructed the female officer to remove her from the area to an adjacent break room.

When I returned I went into the room where he was seated, still sulking like a little girl. Blaming everything on her, and how she is such an idiot. I walked out, pissed at having even listened to this loser.

I went to check on her and she was calm and said that she needed no medical assistance other than an ice pack for her lip which had stopped bleeding. She was visibly shaken and nervous about what would happen next. 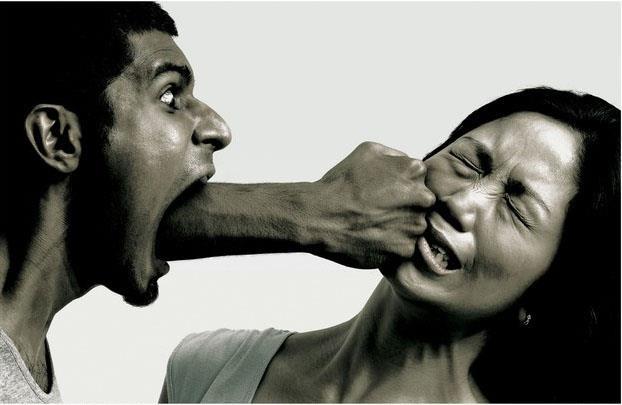 She was in better spirits when I departed to return to my office, hut I really felt sorry for her.  I felt sorry because she had overlooked the most basic part of any relationship and didn’t even know it.

She had allowed herself to enter into and attempt to maintain a relationship with a man who had no respect for her what so ever. Without respect, there can never be true love and I don’t care who you’re in love with.

When men don’t respect you they do not care about your feelings or even you as a person. That’s one of the reasons situations like this exist. You don’t call someone you respect anything other than their name. When men call you names in anger or while they are drunk, this is your cue, that they really do not respect you, so loving you is absolutely out of the question. A man placing his hands on you other than to give you a hug, well I am sure we all know that he doesn’t love you and respect wasn’t even a question.

Things that people say in anger and while intoxicated are how they truly feel. So if your man has ever called you a bitch, ho, cunt or anything other than your name, you are fooling yourself by giving him a pass. How many of you have ever made this statement? “He just said that because he was drunk, he didn’t mean it.”

Yes he did, it just took the anger or alcohol to give him the intestinal fortitude to say it.  Now that you know this, you can keep making excuses for his sorry ass if you want to. However, if you have any, and I mean any amount of respect for yourself as a person, you’ll kick his sorry ass to the curb.

Respect yourselves ladies, and demand respect from any and all men and even other women that you encounter in life.

Oh, and back to my story; Metro took his sorry ass to jail. We trespassed him from all of our properties, and unfortunately we had to trespass her as well. However, a strange thing happened a few days later. I got a call from a police officer in LA. He had gotten my number from one of the Metro officers who had arrived for this incident.

The girl it turned out was his sister. I have to say, he wasn’t happy, not in the least. He told me that the two had only been going out for approximately 7 months and he had yet to meet the boyfriend. He went on to inform me that now he knew why. He asked about details of the incident and I told him as much as I could under law.

You know what the last thing he told me before he hung up? He’ll never place his hands on her again, I can promise you that! Wow! So, I would say I feel sorry for the boyfriend, or rather ex-boyfriend, but not! Whatever he gets, he deserves, no man under any circumstances should ever place his hands on a woman, unless he is showing her affection, loving affection. No man should ever call any woman anything other than the name her parents gave her, unless of course it’s a name that shows his affection for her, like baby, which I’ve been calling my wife for years.

As men we should always be respectful of women and other men, and you know what? That respect will be returned and incidents like this will be scarce. Well, at least I hope they will anyway.