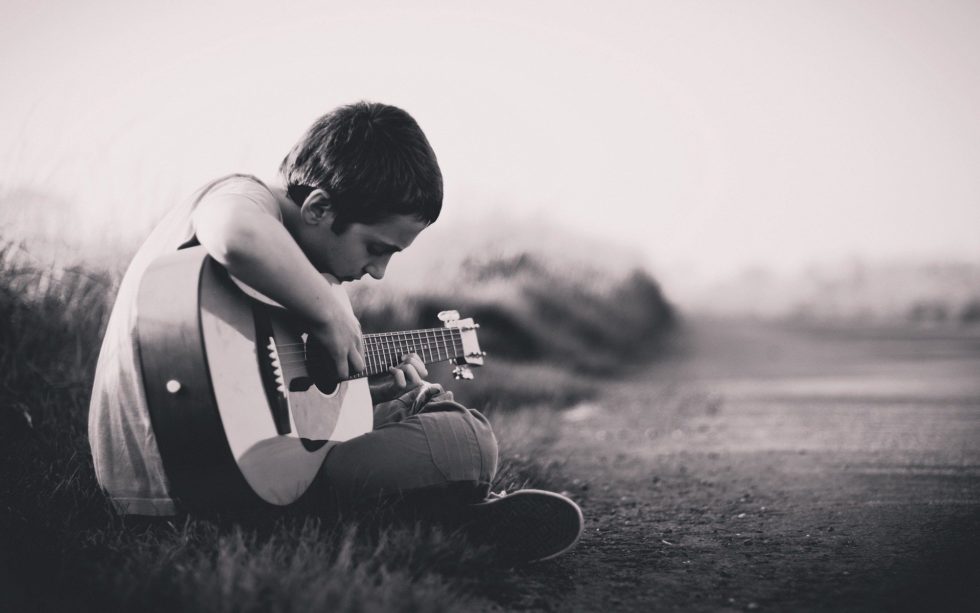 It doesn’t matter if it’s graduation time or time for your boy to set out on his own, it’s always nice to have a list of 10 songs about boys growing into men. They grow up so quickly and we desperately want to help them get situated on a good path in life. Here are some wonderful songs about boys growing into men that may inspire you or that you may want to share with your son before he sets out into the real world.

The Latest Facebook Updates That We Can’t Imagine 2021 Without

What Your Jeans Tell Her About You

What Your Footwear Tells Her About You

5 Types Of Gifts That’ll Stay With Her Forever